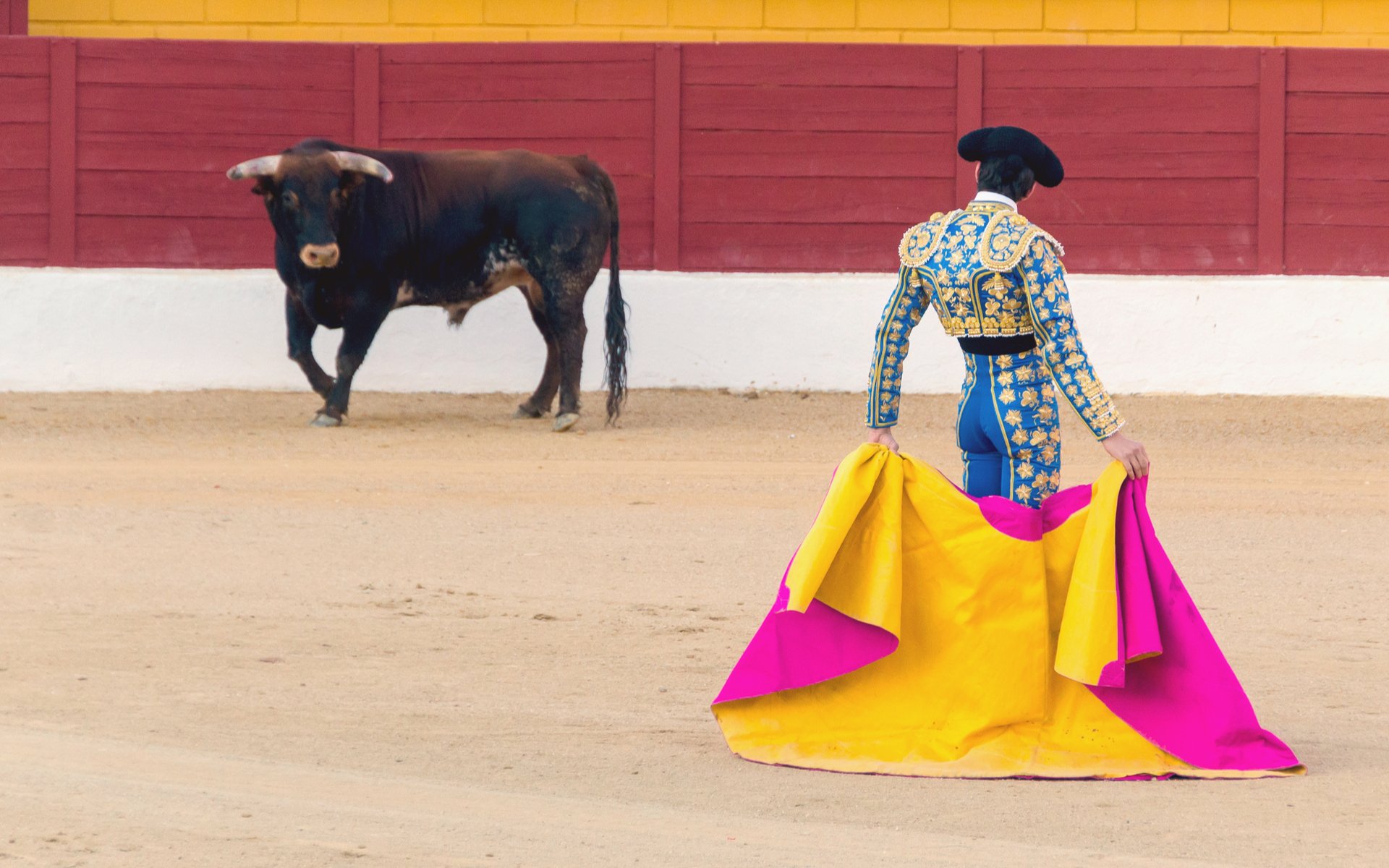 UK-based trading platform eToro has announced it will launch an international cryptocurrency exchange and mobile wallet, debuting in the US for the first time.

As part of a keynote speech at the Consensus 2018 conference in New York which finished May 16, eToro CEO Yoni Assia confirmed the move, which will provide US traders with ten cryptocurrency pairs. 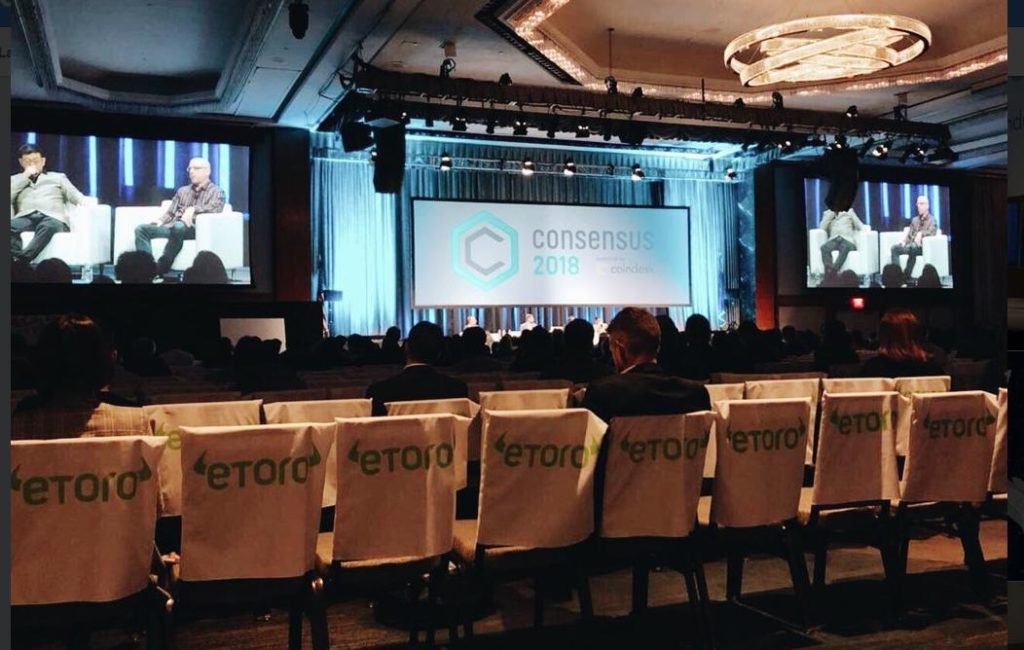 “U.S. crypto holders have a strong appetite for diversified portfolios,” he said quoted in an accompanying press release.

The platform’s ambitious plans come as little surprise on the back of a $100 million Series E funding round which it completed in March this year.

Prior to that, eToro had revealed it now counted nine million users on its books as it targeted international markets in Asia.

China Minsheng Capital was the major force behind the funding round, Bitcoinist reported at the time, with Japan’s SBI Group, Korea Investment Partners and World Wide Invest also among the contributors.

For the US, which is notorious for its patchwork regulatory landscape regarding trading, the company will create offshoot eToro USA, led by ex-Samsung director of innovation strategy Guy Hirsch.

“We know that there is a strong demand in the U.S. for crypto and we are excited to be able to offer U.S. investors the opportunity to learn about and invest across multiple cryptocurrencies,” Hirsch commented.

It is not yet known how the company will navigate obstacles such as New York’s BitLicense scheme, which has seen multiple cryptocurrency operators deny service to its residents.

The wallet and exchange will see a gradual rollout “over the coming months,” the former “eventually” being available for both Android and iOS devices.

In addition to standard functions, the wallet will also contain as yet unspecified “other features.”

Will eToro’s expansion move boost cryptocurrency trading in the US? Share your thoughts below!