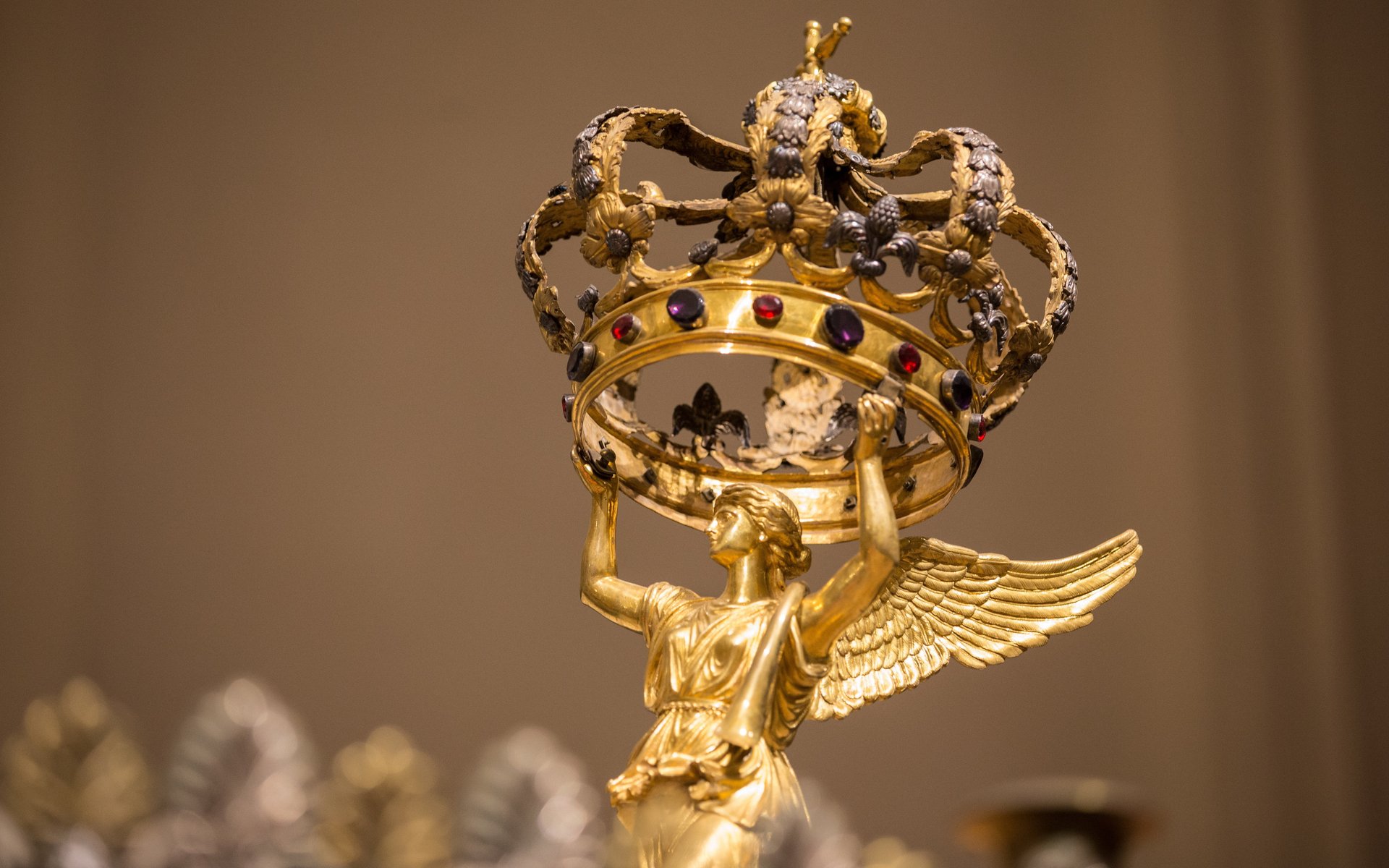 The Crown Prince of Liechtenstein, a tiny country in central Europe, has expressed interest in investing in alternate asset classes, specifically Bitcoin.

Nestled between Switzerland and Austria, Liechtenstein is a German-speaking micro-state headed by the Price of Liechtenstein, but most of the actual power is held by his son Crown Prince Alois. During the aftermath of the World War II, the once great family was forced to sell their stunning art collection to stay afloat.

Now, with their finances in check and the collection well into the process of being rebuilt, the family is looking to venture into new investments, something even as volatile as Bitcoin. He’s hoping that investing in this new digital economy will one day restore his family’s wealth. 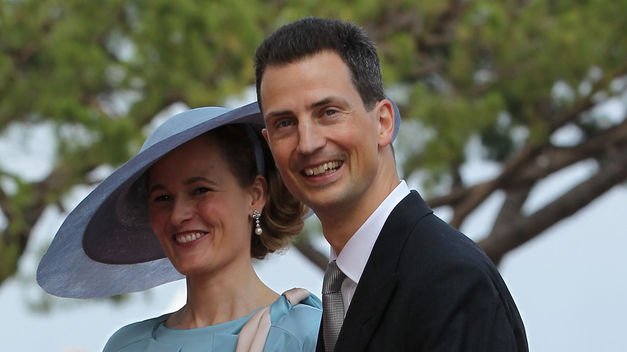 Particularly with this whole new digital economy, it is something to look into more into in the future.

The Crown Prince acknowledged that cryptocurrencies were still extremely risky. However, the technology behind many cryptocurrencies, the blockchain, could be used to streamline some industries including Liechtenstein’s government operations.

He mentioned that the royal family did not have experts on hand to handle the murky waters of digital assets, but that could change in the future.

After Bitcoin’s insane bull run in the last few months, lots of companies and even some governments have started to take notice of Bitcoin and blockchain technology.

Several governments such as Japan and Venezuela have announced plans to develop their own state-sponsored digital currencies, while huge corporations like Facebook and Starbucks look to possibly integrate Bitcoin and other electronic currencies into their existing infrastructure for payments.

People are quickly starting to realize that, despite the price swings, Bitcoin isn’t going away. And those who don’t pay attention to the revolution will be left in the dust.

The value of Bitcoin and distributed ledger technology is yet to be realized, and as more old money piles in we’ll be able to see where this goes.

What do you think about this announcement? Do you think other governments will follow suit? Let us know in the comments below!