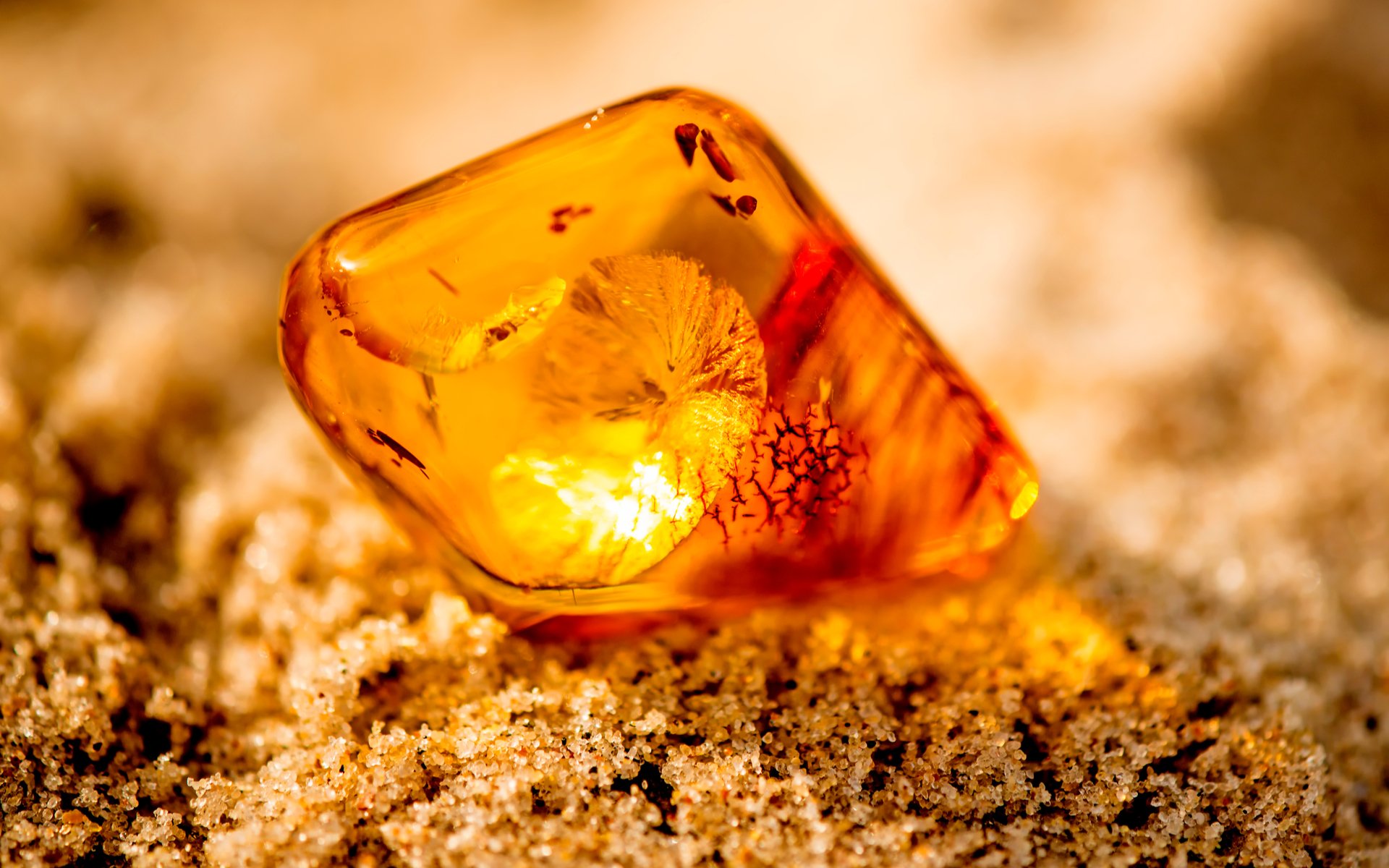 It is perhaps easy to get lost in the constant flurry of activities within the burgeoning cryptocurrency market. From government crackdowns to new crypto launches, the arena can seem like a swirling vortex of entropy. Bitcoin, the number one digital currency remains the focal point of the industry. Here are four reasons why Nakamoto’s creation is destined for even greater heights in the future.

The Simplicity of the Bitcoin Blockchain

Bitcoin was the first successful implementation of the distributed ledger framework via a blockchain. Since its creation, there have been many other iterations of the technology to varying degrees of success. While not taking anything away from robust functioning environments like Ethereum and co, the bitcoin blockchain triumphs in its simplicity. Now, with upgrades like SegWit and the Lightning Network, the efficiency of its blockchain can be improved significantly.

While other blockchains delve into more sophisticated and sometimes confusing applications, the Bitcoin blockchain remains quite simple and basic. This simplicity tends to create a mass appeal, especially with the not-so-tech-savvy.

The number one crypto is at the heart of the emerging fintech revolution. The tech market has established itself as a change-driver in the broader financial market. Bitcoin is beginning to dominate fintech with recent reports showing that Square Cash app is outstripping Paypal’s Venmo regarding growth. Such has been the impact of bitcoin that Square sold $34 million worth of bitcoin in Q1 of 2018.

In Africa, bitcoin is at the heart of fintech growth with many remittance and payment platforms offering bitcoin products. As a result, payments have become significantly easier thus lifting a considerable burden from millions of unbanked and underbanked people.

Bitcoin, much like the larger crypto market is volatile. However, in recent times, bitcoin has shown itself resilient to otherwise profound market events. While other cryptos decline in the high double-digit percentages, bitcoin usually only suffers single-digit declines. A recent example is the Upbit investigation which saw bitcoin show some resilience despite the general crypto price decline. With the market maturing, bitcoin will begin to show even fewer reactions to negative market signals.

Bitcoin is not without its naysayers like Warren Buffet and Bill Gates. However, there is a noticeable increase in the level of adoption coming from the mainstream finance arena. Nasdaq recently partnered with Gemini to ensure the fidelity of the exchange platform’s bitcoin trading infrastructure. In 2017 both the CME and CBOE launched bitcoin futures trading.

Do you agree that bitcoin will become even more valuable in the future? Will it remain the number crypto despite growing competition in the market? Let us know in the comment section below.