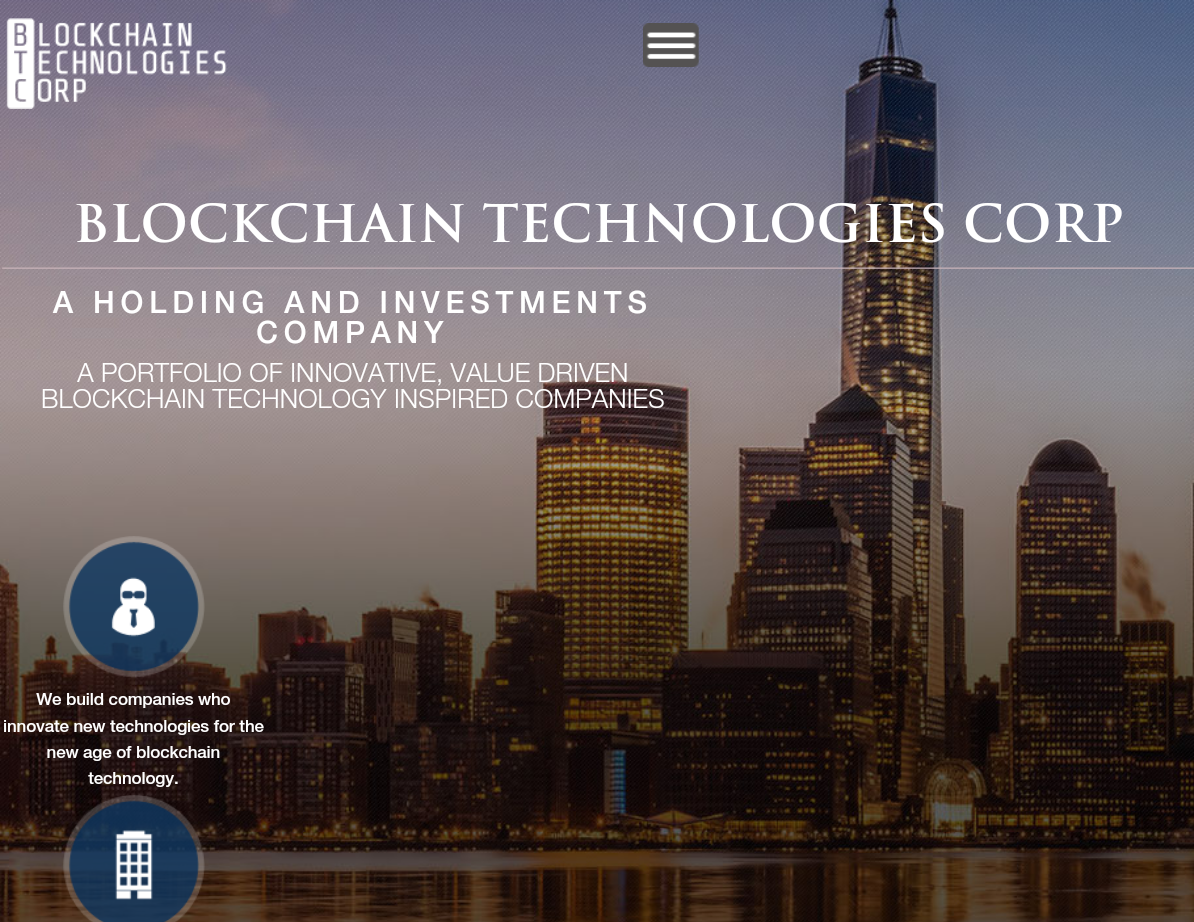 As more companies become aware of Bitcoin, as well as the potency of its underlying blockchain technology, the more they are integrating the technologies into product solutions offering new levels of efficiency never seen before.

By taking a more decentralized approach, catastrophic system failures can be prevented, and companies will benefit from a more robust infrastructure, among other things. Since decentralized networks do not have a single point of failure, they can allow enterprises to have multiple fail-safes for redundancy protection.

“This is another great opportunity to illustrate the potential we are unlocking using the technology of the blockchain. Using the blockchain increases transparency, and will bring smoother resolutions to disputes.”

Global Arena Holding Inc. OTC Pink, a company that went public in 2011, is doing just that. A subsidiary company of GAHC, known as Global Election Services Inc., will be integrating the blockchain within its newly formed Arbitration Division that is scheduled to launch in the third quarter of 2015 with assistance provided from Blockchain Technologies Corporation.

“Global Election Services Inc. (GES) is forming an Arbitration Division that will utilize blockchain technology that will assist in labor and contract disputes.”

The value of the services that can be provided by Arbitration Division have skyrocketed recently due to the versatility they enable. Using the blockchain increases benefits for both the company as well as the consumer, as the enterprise can cut costs and expedite any problems that may come up while offering greater transparency for their customers.

“Clauses in labor contracts have gained substantial value to both parties as a rapid and inexpensive method for resolution of “garden variety” contract disputes and also as a cathartic process which relieves shop level tensions without “self-help” or other disruptive actions by employees or their labor organizations.”

As the value of cryptography becomes more evident, other companies will follow in suit of businesses like GES’ Arbitration Division. With companies like Blockchain Technologies Corp. in existence, the transition to integrating the blockchain or other cryptographic technology in new or existing infrastructure will be seamless as well.

Do you think companies will turn to decentralization for a competitive edge? As a consumer, do you put importance on transparency? Let us know in the comments below!