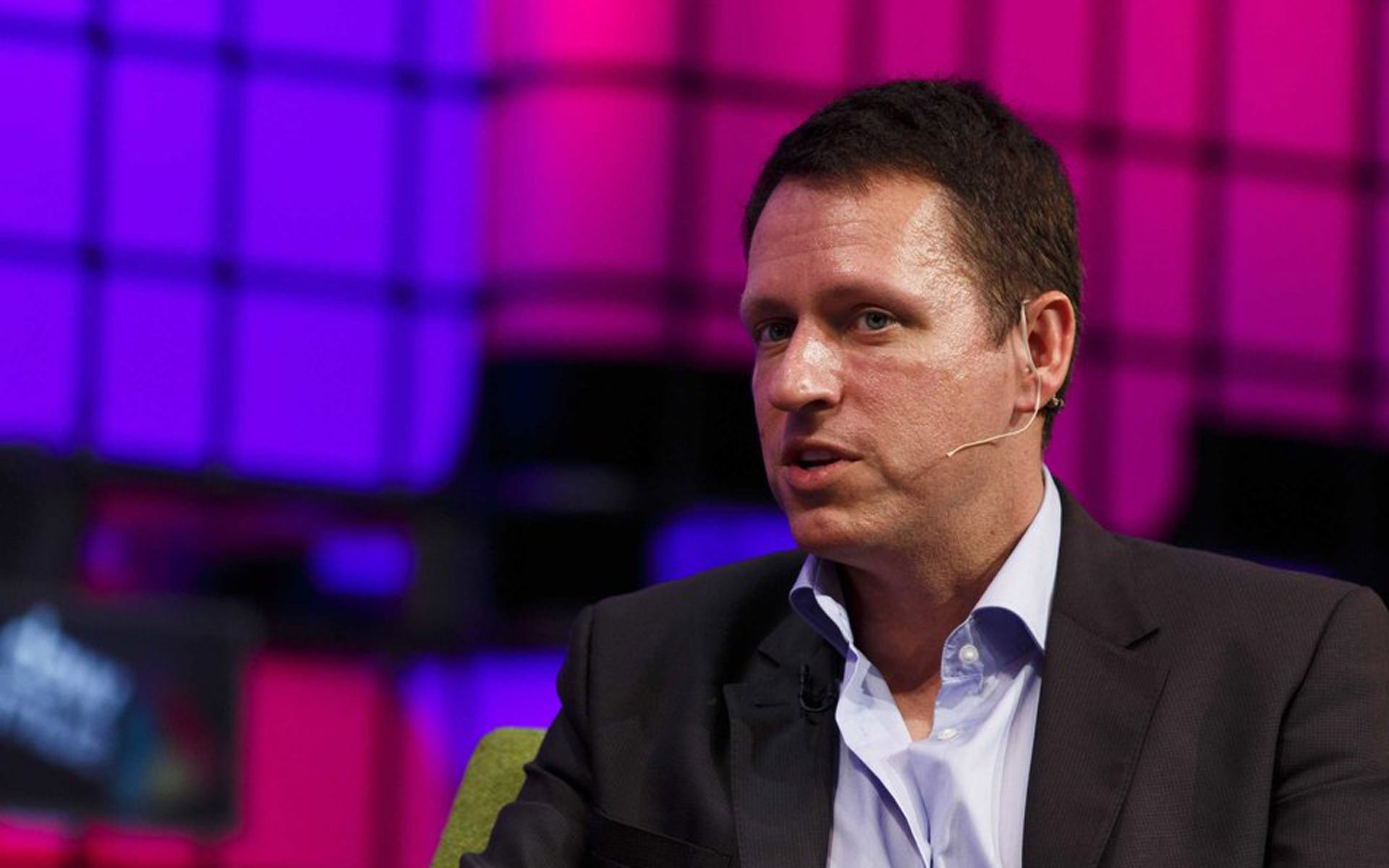 Tech investor Peter Thiel recently spoke at the Economic Club of New York, sharing his thoughts on why he is more confident in Bitcoin and shunning the current hype around blockchain technology.

Bitcoin ‘A Hedge Against the Whole World Falling Apart’

Facebook investor and PayPal co-founder Peter Thiel has reiterated why he is still very much “long” on Bitcoin as he spoke at the Economic Club of New York on Thursday.

He explained that Bitcoin has a great chance at becoming a safe haven for investors similar to gold for the digital age.

“The question about something like Bitcoin is whether it can become a new store of value,” Thiel said. “And I think the thing it would replace is something like gold.”

Thiel also noted that using Bitcoin for payments is still too difficult for everyday business. Rather, he sees the world’s first cryptocurrency as a “hedge” that doesn’t carry the systemic risk of traditional financial instruments. He explained:

I’m not talking about a new payment system. It’s too cumbersome to use for payments for day-to-day transactions. The analogy is that it’s like bars of gold in a vault that never move. And you get it – and it’s like a hedge of sorts against the whole world falling apart.

He adds that many of the things that make gold attractive to investors also apply to Bitcoin. Moreover, the criticism that many people have to Bitcoin would likewise apply to gold, according to Thiel.

“It’s this weird currency that’s not backed by any government,” he continued. “Same thing’s true of gold.”

Long Bitcoin, ‘Neutral to Skeptical’ of Everything Else

Thiel is also skeptical when it comes to the current hype around the “blockchain not Bitcoin” narrative often presented in the mainstream media today.

“I would be long bitcoin, and neutral to skeptical of just about everything else at this point with a few possible exceptions,” he said.

Admitting that there are some similarities to the dot-com bubble of the late 90s, he explains that the the cryptocurrency space is nevertheless “deeply contrarian,” because there are no Wall Street analysts, nor Wall Street banks, that are pushing this technology, unlike during the dot-com era. 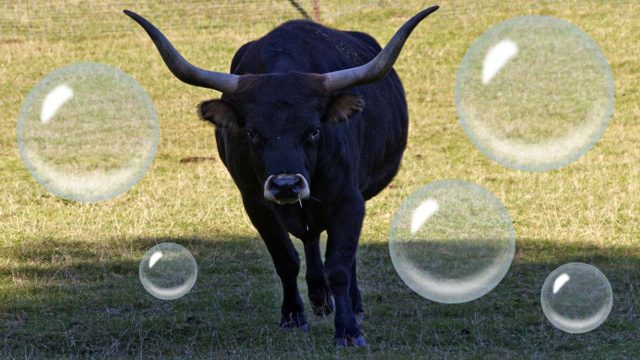 When asked why he supports Bitcoin and not other other cryptocurrencies, Thiel emphasized that he believes there will only be one cryptocurrency that will become “the equivalent of gold.”

“You should bet on which will be the biggest one,” he explained. “So gold continues to be gold because it’s the main asset class. Maybe it could be replaced by silver, but it doesn’t seem to be happening.”

While being open to the possibility of other cryptocurrencies taking the crown due to better features down the road, Thiel remains bullish, saying, “Most likely you bet on Bitcoin.”

When asked whether he would buy more if the price continues to drop, the PayPal co-founder explained that he’s a long-term investor, not a day trader.

You can check out the full talk below:

Do you agree with Thiel’s opinion on Bitcoin likely becoming gold-like? Share your thoughts below!