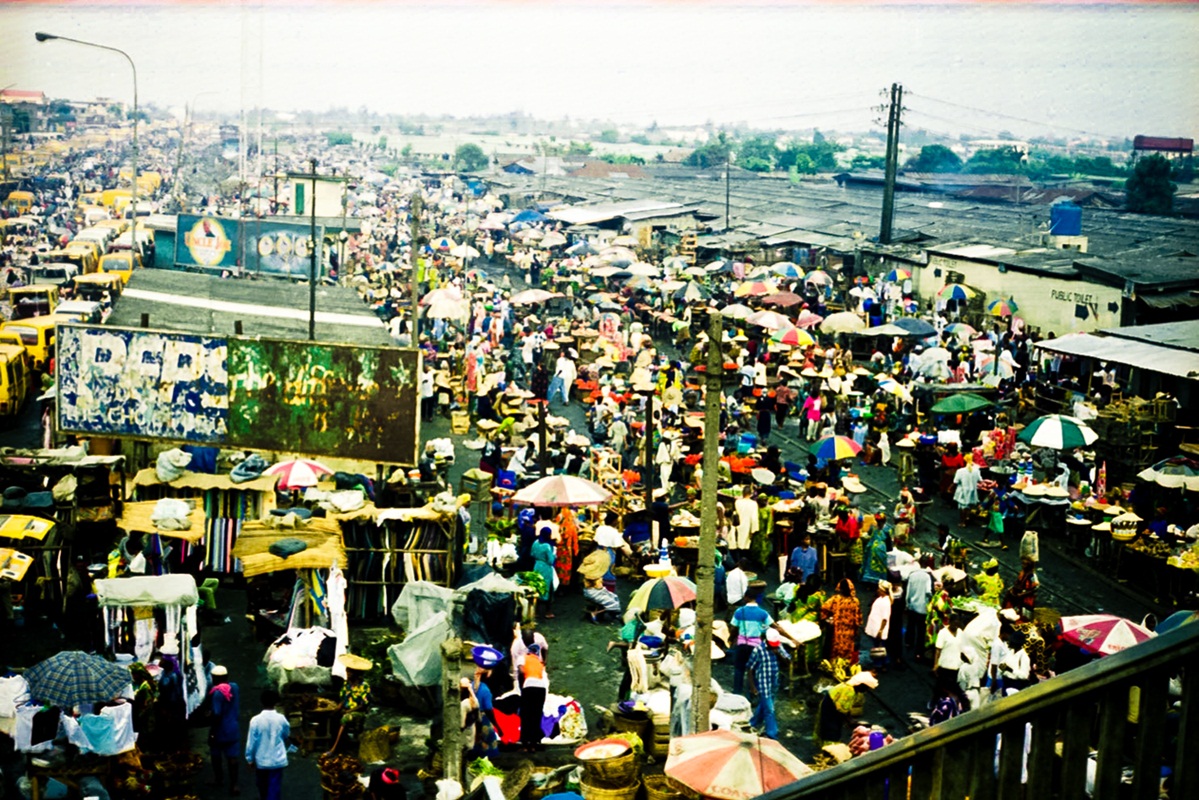 MicroFinance Institutions (MFI), businesses and charities providing small loans to some of the world’s poorest people, have slowly but steadily been going digital. Antonio Separovic has been at the forefront of this with his company, Oradian, which provides database and accounting software for MFIs. 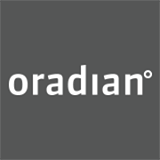 Last year, Separovic went to Stellar’s San Francisco offices with a problem: all the MFIs he was working with had no way to send money quickly and easily between each other.

“It takes 12 hours and a bus to move money from a microfinance institution (MFI) in Lagos to an MFI in the north of Nigeria.”

MFIs typically operate where there aren’t many traditional financial institutions, like banks, to send large amounts of money to other businesses. As a result, they move money in haphazard ways through backpacks stuffed with money and public transportation — hardly a safe or efficient solution.

Separovic, who has been in the industry for several years, knows that MFIs don’t have the resources or talent to build technological solutions on their own and often rely on third parties to develop solutions for them. That is what Oradian has done with accounting for MFIs and what he feels, Stellar could do with payments.

Stellar is a different kind of crypto-currency; it is based on Ripple, one of the early crypto-currencies. Ripple differs from most because it uses a more centralized (and non-mining) approach to network security. Another huge way it differs, is it has been integrated into with large banks and other financial institutions around the world.

Like all crypto-currencies, it has a global and digital payment network — a great contrast to cash. Stellar allows you to send money to anyone on the globe, which makes sending money from Nigeria’s capital to the country’s northern region, a piece of cake.

Oradian is partnering with Stellar to see if the crypto-currency’s payment network could be used by MFIs later this year. Stellar will be working with MFIs in Nigeria for the pilot test; if the crypto-currency is successful there, it could see expansion to other parts of the developing world.

Stellar was created by Ripple and Mt.Gox co-founder, Jed McCaleb, to make a currency with a more “fair distribution” and a focus on creating positive social impact for the world. The startup is advised by numerous, well-known people in and out of Silicon Valley, including the President of Y Combinator, Sam Altman, the CTO of Stripe, Greg Brockman and many more.

Do you think Stellar will be able to help MicroFinance Institutions? Let us know in the comments!