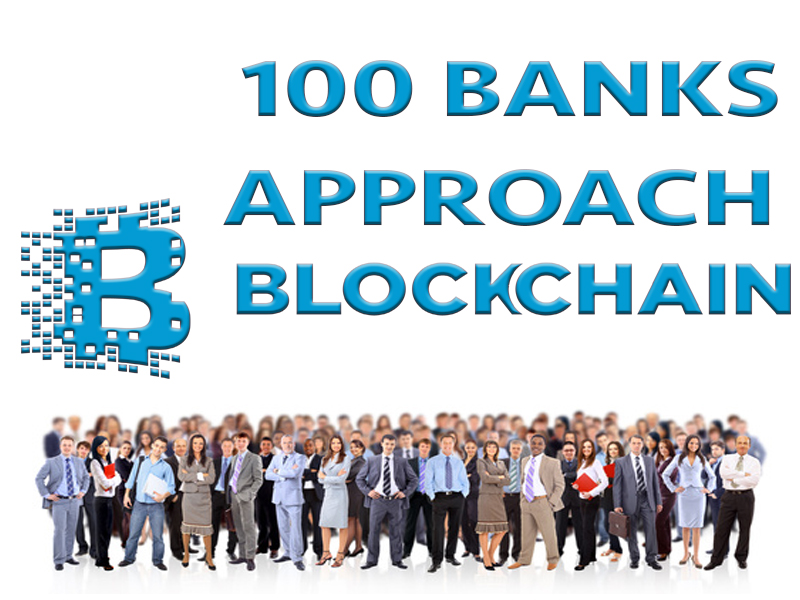 Banks have been odd towards Bitcoin from the get go. At first they all laughed at the currency and now it’s an entirely different story. Legacy banking institutions seem to be very interested in the protocol, and this can be seen throughout mainstream media publications. One Bitcoin company Blockchain.info says they have been approached by over 100 banks about Bitcoin and its underlying technology.

“Anything a bank does today can eventually be done on this protocol.”—  Peter Smith, Blockchain.info 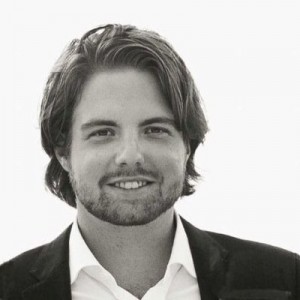 Blockchain.info’s CEO, Peter Smith, had a lot to say to the media on a CNBC’s “Future of FinTech” broadcast explaining the many benefits Bitcoin can offer banks. The company believes it’s the world’s most popular bitcoin wallet now has almost 5 million wallets in use. Because the service is so popular in the industry Smith says they have been approached by 100 banks so far. To Smith he feels it’s going to be a “radical departure for bank strategy.”

“Partly as a result of our leadership in the space and our tech staff. We’ve been approached by probably at least a 100 banks at this point including most tier one banks.” — Peter Smith, Blockchain.info

Many traditional finance institutions have been looking heavily into the technology behind bitcoin. It’s very well known that more and more of them are coming out of the woodwork daily. Banks like Goldman Sachs, Citi, Wells Fargo, Santander and countless more. Smith says the collaboration with these big institutions will take some years, and the “technology itself has some growth to do as well.” Smith says that the banking road maps with this technology are some years away, he says if it were his guess to when these collaborations will happen he’d say “at least three years.” 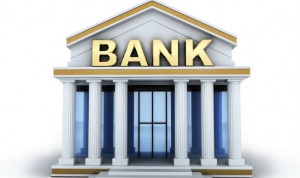 Being a leader in the space has brought quite a few banks to Blockchain.infos door. This would make one wonder how many other Bitcoin companies have been approached by these institutions? Wall Street executives like Blythe Masters have been all about the new digital landscape however people like Jamie Dimon have not. With Bitcoin’s reputation some banks feel the currency is too much like the Wild West right now, and these businesses may be guiding them towards positivity. Banks, Smith say have always been a “very closed platform”, and they need to realize that “anything a bank does today can be done on this protocol.” The network he says is far more efficient and cost effective for services to use in contrast to traditional systems.

The New York company was also asked how they felt about themselves with the current competition within the wallet industry right now. Smith says “currently today we probably have more wallet users than the other competitors combined” and that their product is a better “mousetrap” by keeping it’s crypto-applications simple. The executive has a positive outlook on the currency itself and his own company’s expectations. Blockchain.info’s CEO says that his service will capitalize on a strong “network effect” like Bitcoin, and it’s this reason his company will remain confident in the crypto-space.

What do you think about Banks approaching Bitcoin companies? Let us know in the comments below.

Images courtesy of Redmemes, and Shutterstock