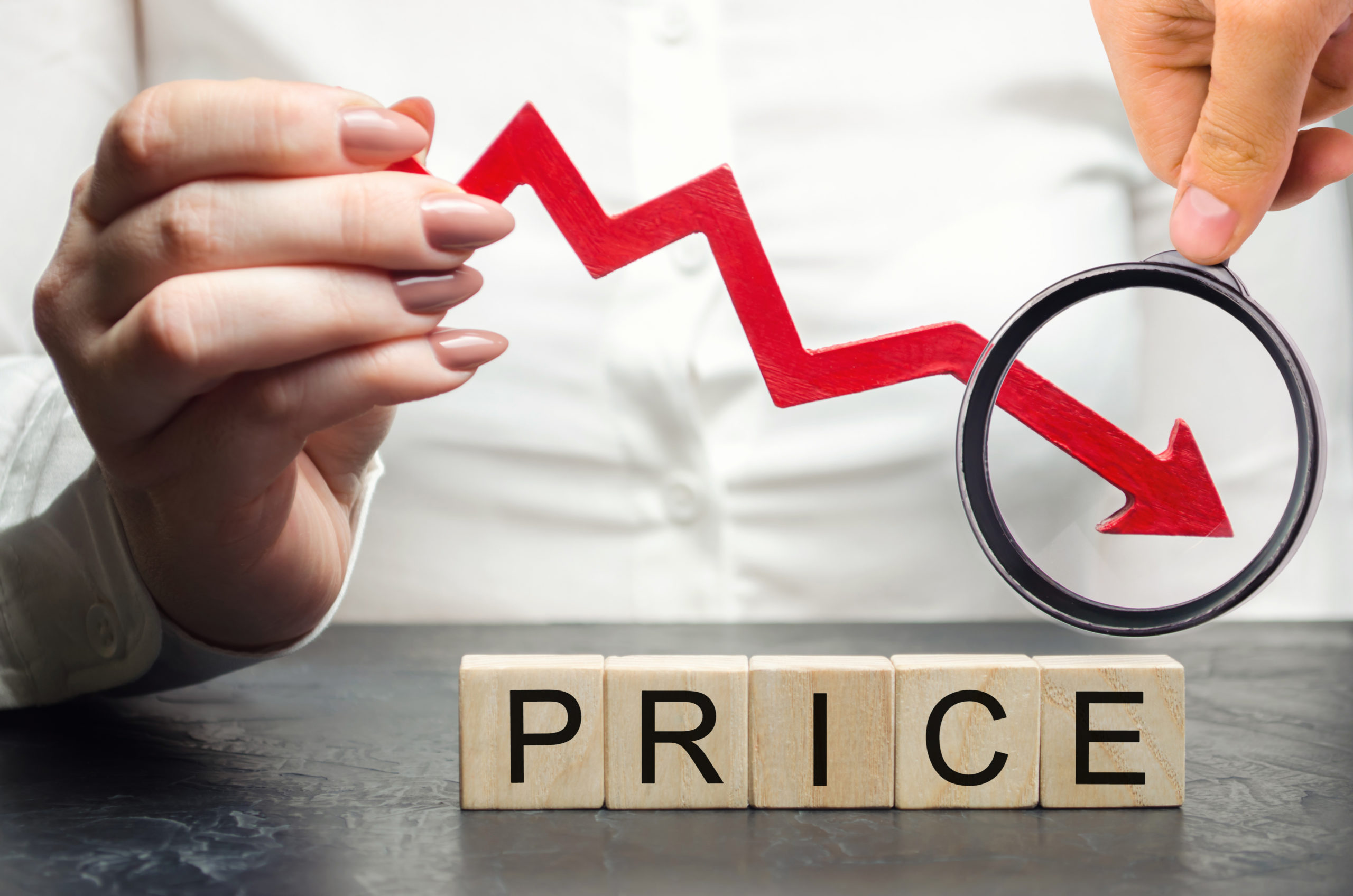 Bitcoins worth $10 million dollars have been transferred to the cryptocurrency exchange Bitstamp from an unknown wallet address. Will BTC dump again?

Just two days after Bitcoin’s biggest crash in over 10 months, falling from a value of around $7200 per BTC to under $5500 where it currently resides, a huge transfer of the cryptocurrency has taken place today.

According to whale-alert.io’s Twitter update: 2,000 BTC were transferred from an unknown address to the cryptocurrency exchange Bitstamp.

Although it is not certain where the movements originate from but there are a few likely suspects.

The first suspect would be that the funds have come from BitMEX traders. The price drop caught many derivative traders off guard and subsequently caused many forced sell liquidations on the BitMEX platform.

Sell liquidations occur as BitMEX forces the end of long contracts when the price drops by a pre-set amount.

In recent weeks, many people had taken up long positions on the BitMEX platform – expecting a stable market correction and eventual price rebound after last weekend’s comparatively small crash.

In-fact, the forced liquidations of the long contracts represented 90% of all derivative contracts that were forced to close on Thursday.

The force liquidations are likely to inspire fear and concern in many Bitcoin traders. This could show that the meaning of this Bitcoin transfer could be another huge dump — resulting in an even larger drop in the Bitcoin price.

It is possible that the PlusToken scammers from last week haven’t moved the fraudulent Bitcoin’s to their final destinations and that we can expect them to dump their Bitcoin’s via Bitstamp.

This is an unlikely conclusion, I must admit, as Bitstamp requires ID verification and an incoming amount that large is very conspicuous.

That would be a very unwise decision from a scammer.

Can We Expect Another Bitcoin Price Dump?

The current situation and the volatility we are experiencing on the network is unlikely to evoke positive beliefs, leading many in the community to believe that we may have another price dump on our hands.

Wherever the funds came from, the fact that they’ve been moved to an exchange is a worrying one. Normally large funds are only held in exchanges when they are ready to be traded. And it seems unlikely that anyone will be making bull trades at this point.

If these 2000 Bitcoins are sold on the market, this will further strengthen bearish indicators on the market-leading to even more sell-orders.

The response is certainly a worried one as tweeters take to the social media platform with GIF and negative beliefs about the intentions of the massive transfer in Bitcoin.

What do you think about today’s massive Bitcoin transfer to Bitstamp? Share your thoughts in the comments below!