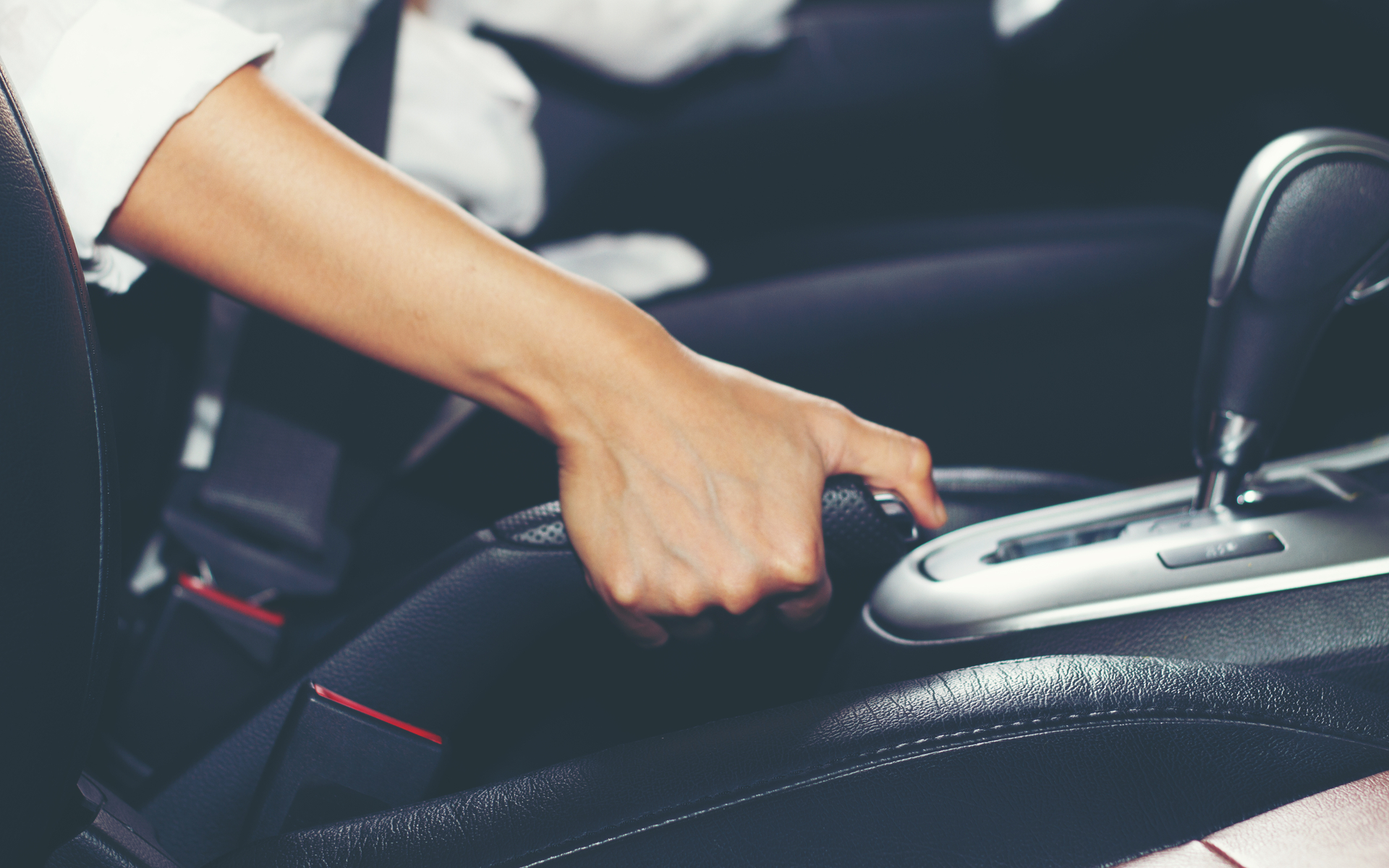 3 Bitcoin Transactions Worth $5.5B Show Why BTC Isn’t Going Anywhere

Bitcoin detractors seem to be spending more ways thinking of how it could be shut down. It is true that decentralized money is a huge threat to governments and the central banks that keep them in power, but that was entirely the point of it. Looking at some of the largest BTC transactions shows how difficult it would be to shut down.

Earlier this week, Bitcoinist ran an article on the theoretical possibility of the bitcoin network being shut down. It was theorized that governments could just keep shorting the asset until price dumps below $1,000, all of the hodlers get burnt, and interest dies out like the last of the dinosaurs.

Industry observer ‘Rhythm Trader’ took a more cynical approach stating there would not be a need for decentralized money if the world’s governments did this:

Because bitcoin is so clearly speculative at the moment, the huge financial power of bankers still influences its price, but not its ethos. Destroying the fiat on-ramps could effectively put a big hole in that speculative bubble that has induced bitcoin’s wild swings over the past couple of years.

Looking at previous transactions, however, emphasizes why governments are so afraid of it and possibly why it cannot be shut down. 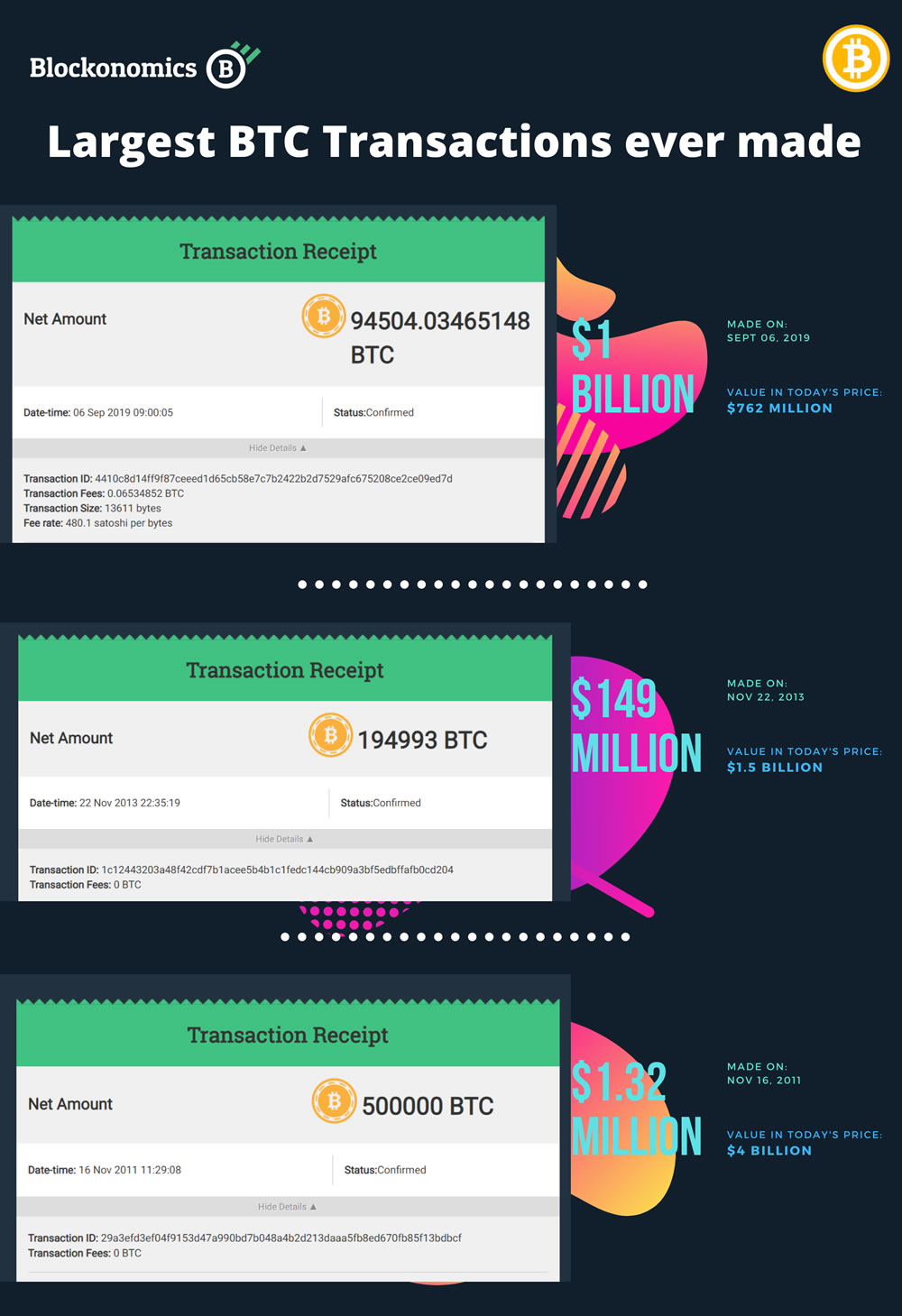 The first in the big three was in 2011 when a transaction of half a million BTC was worth $1.32 million at the time. Today that would equate to a whopping $4 billion. There is no bank in the world that would allow an individual to transfer so much money, unless of course they owned the bank.

The second big bitcoin movement came in 2013 when 195,000 BTC worth around $150 million at the time was moved for pretty much zero fees. More recently in September this year, 94,500 BTC was sent totaling around a billion dollars at the time.

The fee for sending such a stupendous amount of money was just 6.5 million satoshis or a little under $700. This is another reason that banks hate bitcoin, it destroys their profits.

There will always be the whales that have access to such epic amounts of bitcoin and they will always be using it to move money around without getting stung by governments or banks. Authoritarian states (which is pretty much all of them) do not like people doing what they please with their own money and this is why BTC is here to stay.

Even with a total internet failure, which will wipe out the banks and stock markets anyway, there are ways to transfer bitcoin.

Can bitcoin ever be shut down? Add your thoughts below