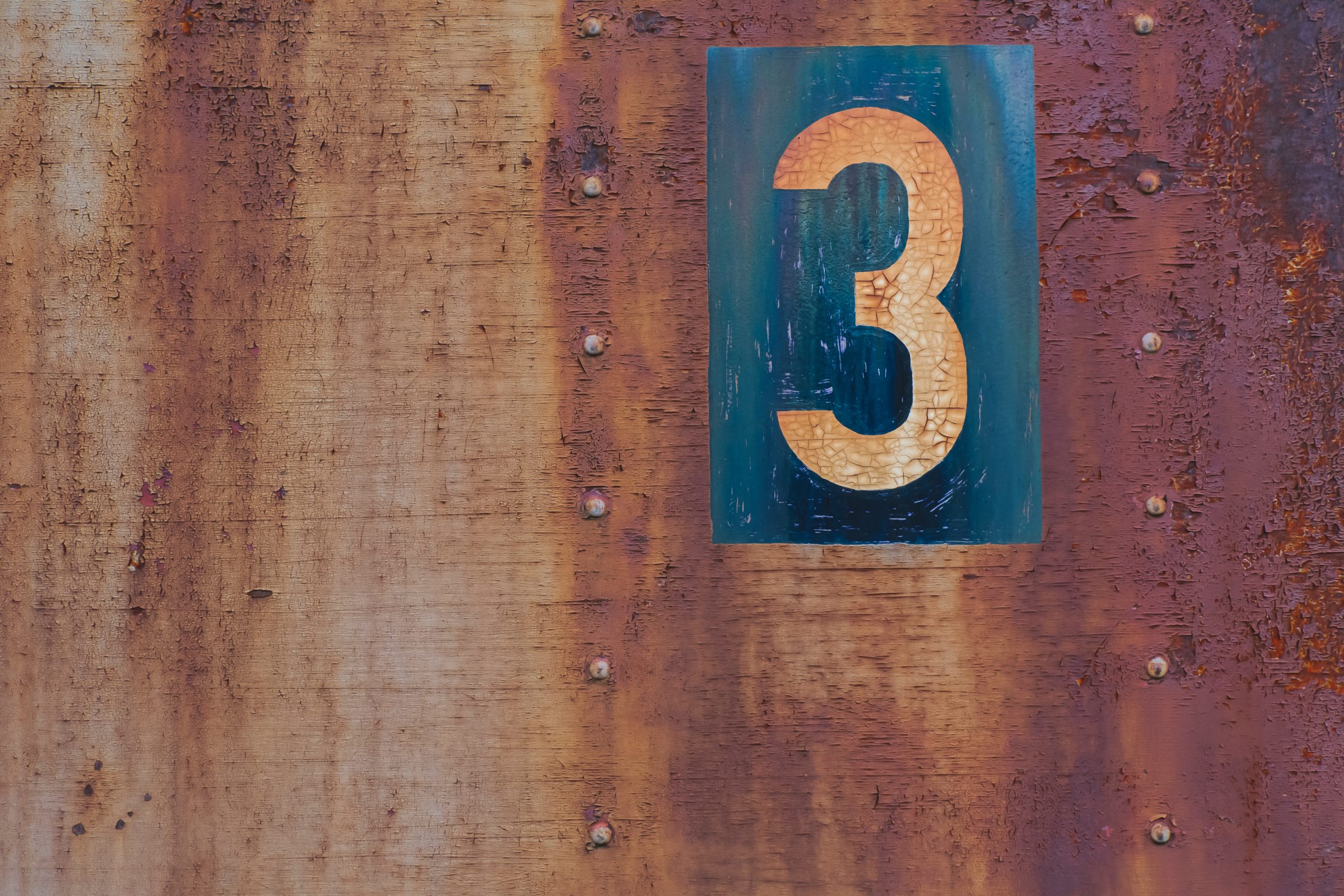 3 Macro Catalysts That Could Send Bitcoin Lower This Week

The new week poses a big test for Bitcoin investors who are flying blind since its “halving.”

The cryptocurrency is treading flat inside a $300 trading range for the last three weeks. It has failed to breach above $9,500, a technical resistance level, to establish a short-term bullish outlook. Meanwhile, it has also maintained a price floor above $9,000.

The seesaw moves stand reflective on Bitcoin’s realized volatility. According to data fetched by Skew, it has fallen to 37.2 percent, its lowest in circa two years. The readings merely reflect traders’ cautious approach to trade Bitcoin, especially as its correlation with the S&P 500 grows to a record high, as also noted by Skew.

The cryptocurrency’s growing dependence on the US benchmark index has left it exposed to macro fundamentals. They are the same catalysts that drive the US stocks higher or lower. This week, Bitcoin traders may face at least three among them in their most brutal avatars.

Wall Street may face a splash of grim reality as its recent rally comes face-to-face with its expectedly weak earnings reports.

Analysts at FactSet anticipate a decline of 21.5 percent in the earnings of S&P 500-listed companies during 2020, noting that a 45 percent loss alone is coming from a weaker second quarter.

Meanwhile, about a third of the S&P 500 companies have pulled back from releasing their earnings guidance. Many of these firms have reported substantial stock growth, helped by the Federal Reserve’s open-ended stimulus policy. But their decision to shield their balance sheets show that investors are betting blind.

Some of the big corporates are, nevertheless, going transparent with earnings reports this week. They include JP Morgan & Chase, Wells Fargo & Co Bank of New York Mellon Corp, Goldman Sachs Group Inc, IBM, Netflix, Johnson & Johnson, and others. That does not change Wall Street’s outlook, though.

“We are all in one way, shape, or form operating in uncharted waters,” said Harry Curtis, a managing director at Instinet Inc.

It puts S&P 500 under the risk of a downside correction. Bitcoin, owing to its positive correlation with the index, sees a similar bearish outlook.

#2 The Next Stimulus Bill

Wall Street and Bitcoin market will also be watching the US Congress as they sit for their summer legislative session from July 20. Both Democrats and Republicans agree that there should be another fiscal stimulus bill to help Americans through their pandemic-induced losses.

Nevertheless, market analyst David H Lerner expects some brinksmanship – arguments against the introduction of another cash injection atop a $3 trillion policy.

“[Mitch] McConnell will make a big flourish of rejecting the houses profligacy, and then proceed to exhibit the Senate’s version of profligacy,” said Mr. Lerner. “At that point, the two old warriors will kabuki-dance once again and walk away from the deal, then 36 to 48 hours later Trump will have a bill on his desk for him to sign.”

The entire period of the for-and-against debate could reflect upon the stock market, as well as Bitcoin. S&P 500 expects to practice caution ahead of the Congress session, which may leave Bitcoin in an uncertain territory as well.

The S&P 500 may also fall under the pressure of rising COVID cases in the US, coupled with a weak earnings outlook, as stated above.

Just today, Florida has reported its most significant single-day spike in infections. California and Texas have also admitted a similar surge in cases. All of these states have reimposed lockdowns.

While the S&P 500 has mostly ignored the resurgence, but it risks facing at least modest downside corrections should the US healthcare system falters. Bitcoin, likewise, may tail the bearish trend.

Photo by Markus Spiske on Unsplash