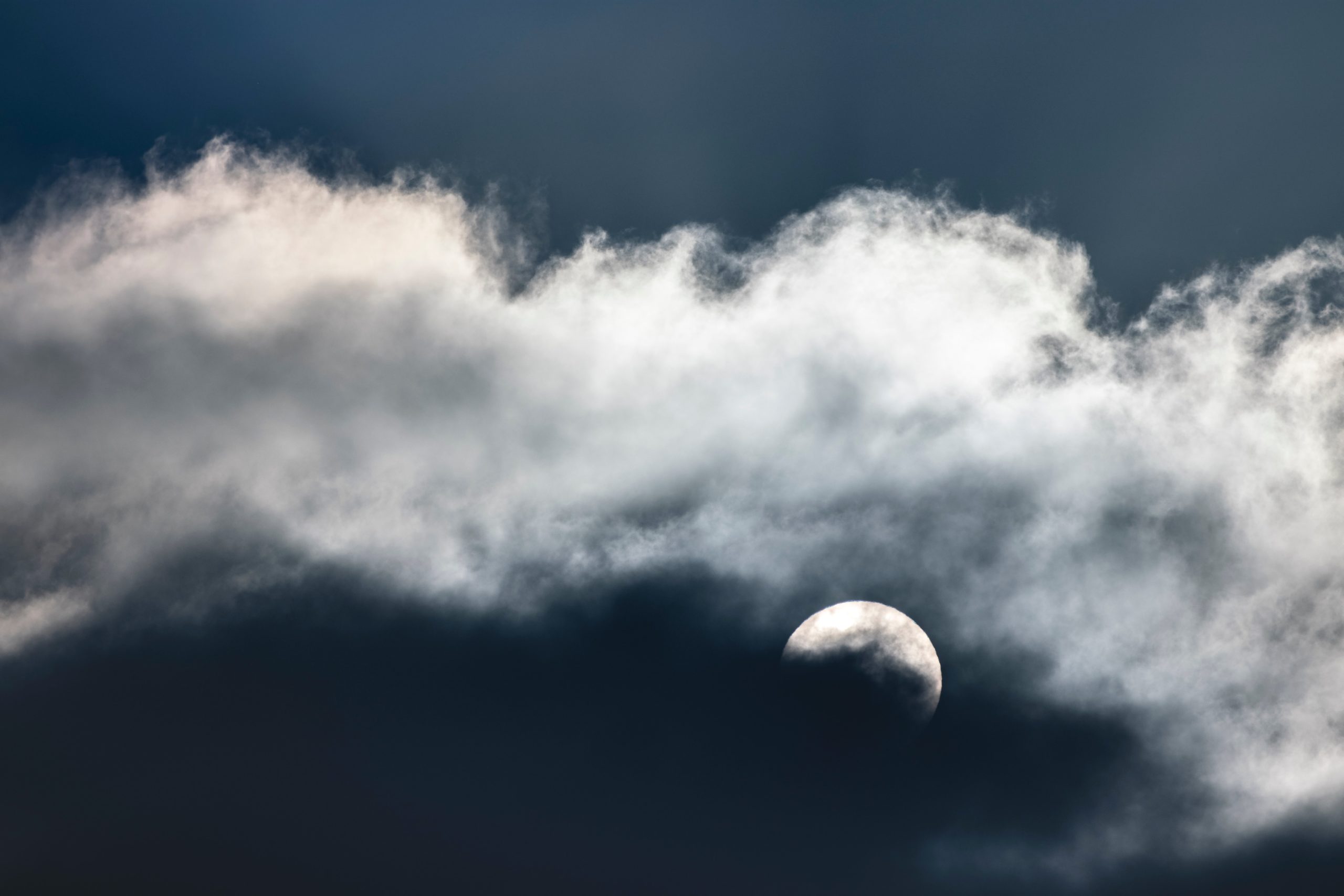 Bitcoin has added about $73 billion to its market capitalization in the last three months. Nevertheless, the leading cryptocurrency has reached a point where it does not have a clue about what to do next.

The analogy appears out of Bitcoin’s boring sideways action over the past two weeks. The BTC/USD exchange rate stands stuck between a range defined by $9,500 and $9,000. Traders appear in a bias-conflict as the bitcoin market runs out of concrete short-term fundamentals, such as the May’s halving event that pushed its price up towards $10,500.

The only catalyst that seems to function is Bitcoin’s growing positive correlation with the S&P 500. Both the markets recovered in tandem from their March lows, helped by the Federal Reserve’s decision to introduce an open-ended stimulus program to aid the economy through the pandemic-induced lockdown.

The S&P 500 rose by more than 43 percent from its March 23 nadir. Like Bitcoin, the index also appears in a bias-conflict, with its technicals telling a bullish story and fundamentals a bearish one.

As analysts second-guess each other on the next course of the stock and the bitcoin market, a trendsetting event is getting ready behind the curtains.

Bloomberg, in its latest report, confirmed that the S&P 500 index is rising despite receiving clear forward earnings guidance from the companies listed on it.

The coverage surfaced at a time when observers are sure about corporates experiencing their worst second quarter since the financial crisis. About 80 percent of them have ignored to guide for the next three months. That said, investors have no clue about whether or not their investments would yield any decent return.

Then, banks will start the second-quarter reporting season in the next two weeks. Strategists from Bank of America expects a profit contraction of about 44 percent. Nevertheless, the S&P 500 is maintaining its gains. And the same goes for Bitcoin that is – more or less – tailing the US index’s sentiment.

As fundamentals hinting a breakdown scenario ahead, Bitcoin risks plunging below the $9,000-range. Nevertheless, specific crypto traders expect a stock market rally ahead that may take the cryptocurrency out of its slumber. One of them said on Monday:

Bitcoin was trading at 9,099 at the time of this writing.