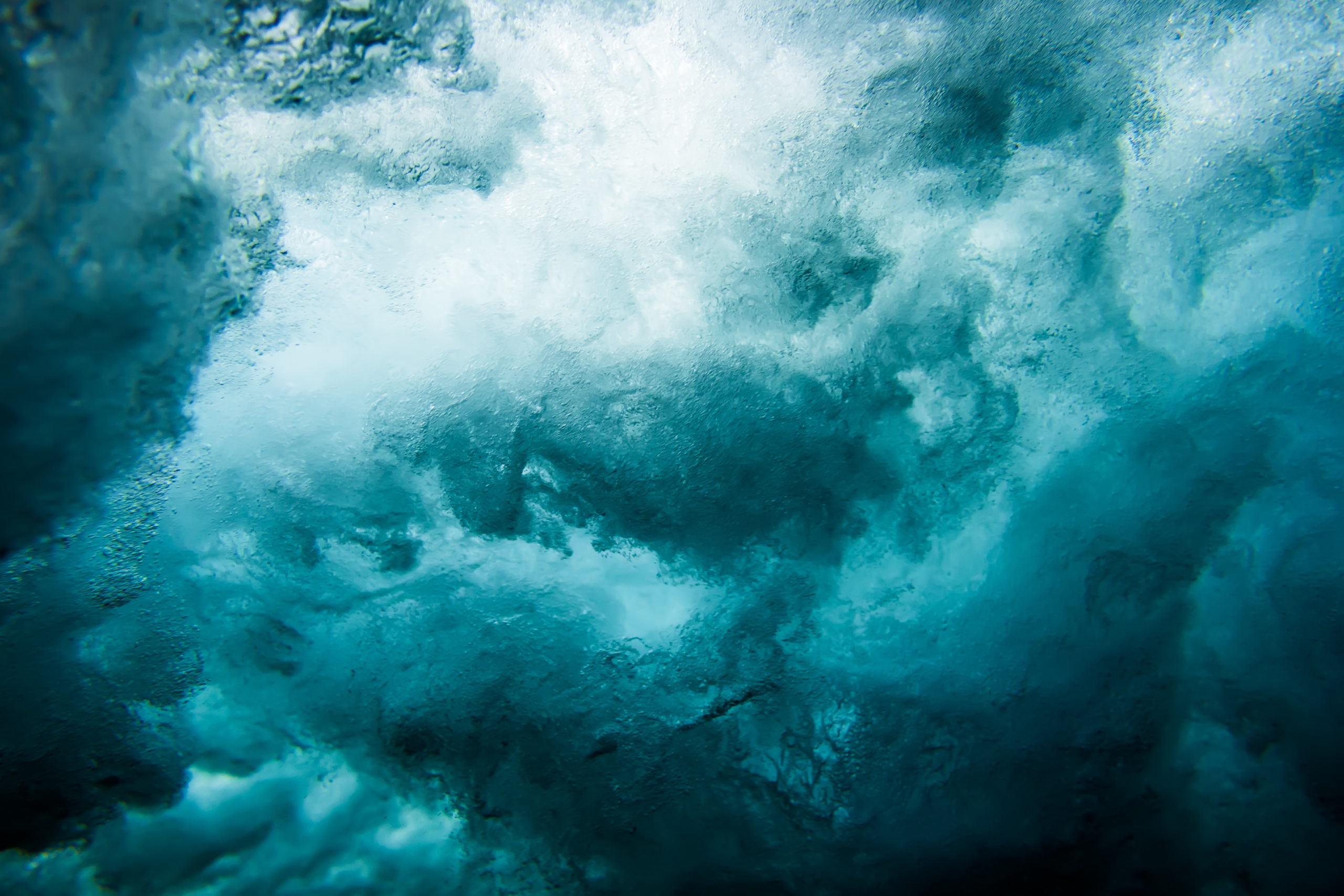 Bitcoin failed to maintain its technical strength after bouncing off $9,000 last week, recently slipping under that crucial support after days of back-and-forth between bulls and bears.

On leading derivatives exchanges, the cryptocurrency fell as low as $8,920. Prices fell to a similar region on spot exchanges. From the day’s highs, Bitcoin is down around 6%.

Altcoins are down a similar amount to BTC, with all cryptocurrencies trading with a high correlation as is the norm.

Approximately $20 million worth of BitMEX long positions have been liquidated in the past two hours, according to data from Skew.com. This adds to the approximately $10 million more in liquidations that have taken place over the past 24 hours as BTC has expressed weakness.

Along with the liquidations, data from cryptocurrency data site CryptoQuant indicated that during the move lower, there was an influx of Bitcoin being deposited into exchange-owned wallets.

This suggests there was (and maybe still is) a panic amongst holders to sell their coins as expectations of a strong move lower grow.

Bitcoin Is Falling With the Stock Market

Bitcoin’s latest leg of weakness corresponds with a blood-red open for the futures of American equities. As can be seen in the chart below, from the open of the S&P 500 futures (ES1) on Sunday evening, Bitcoin traded in an effective lockstep with equities.

The futures are down 3% since their open, meaning they are slightly outperforming BTC.

The cryptocurrency trader that predicted BTC would see a V-shaped reversal from March’s lows commented on this phenomenon of correlation on June 14th:

“Once equities correct strongly, odds that $BTC sees a correction too are large. Simple math, increased demand for cash may have its influence temporarily.”

Unfortunately for Bitcoin bulls, there are prominent investors expecting stocks to continue to correct lower.

The prominent fund manager said that he sees a scenario in which the S&P 500 falls to a fresh low of 1,600, which would be a nearly 50% drop from the current price point. Considering that Bitcoin crashed around 50% on a less-than 10% drop in the stock market, such a drop could prove to be disastrous for cryptocurrencies.

The Start of a Bigger Move Lower

This may be the start of a bigger move lower.

The founder of blockchain data firm ByteTree Charlie Morris reported on June 14th that there is a confluence of on-chain statistics suggesting prices will dive: