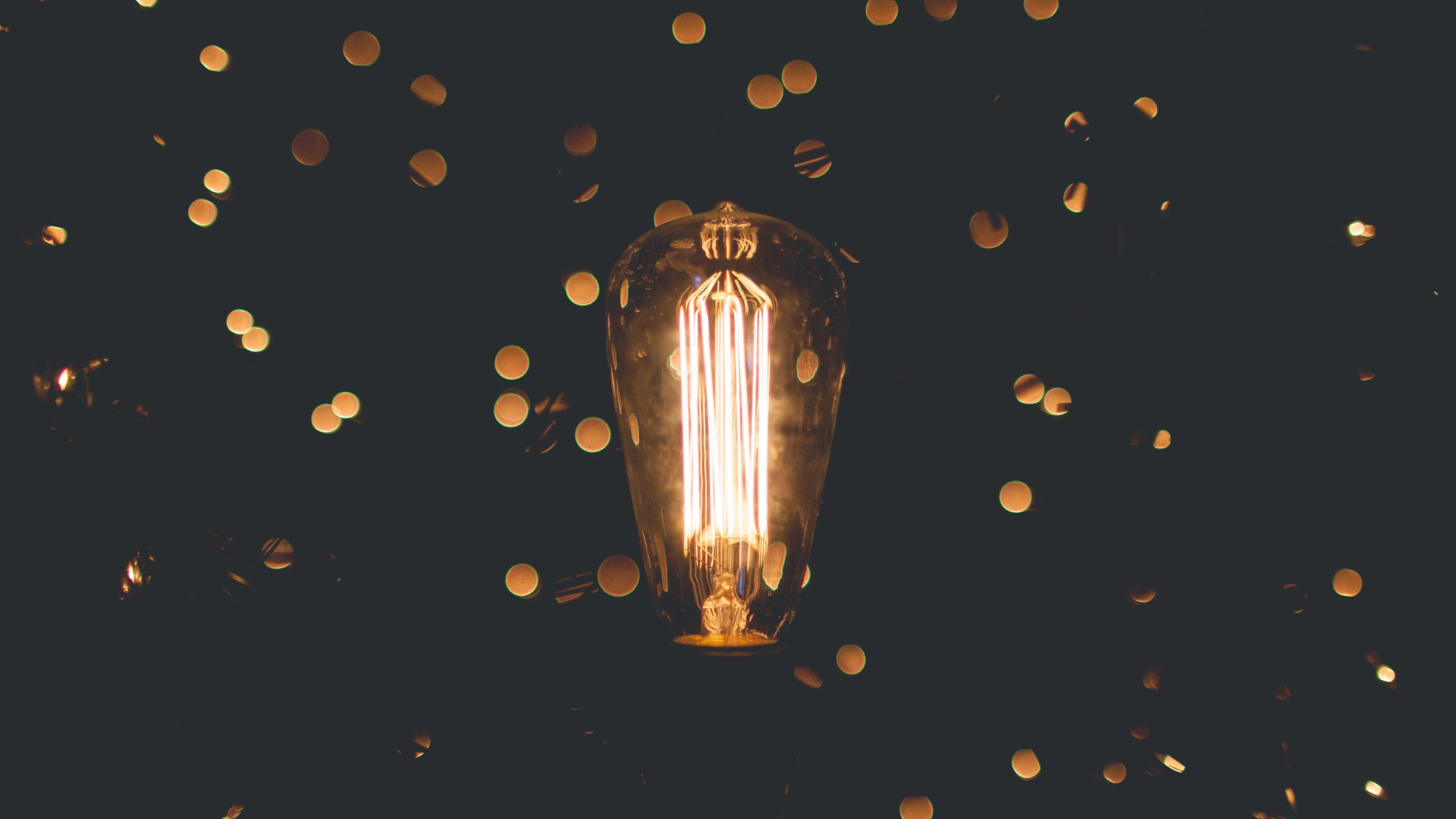 Bitcoin has done extremely well over the past 24 hours. After falling as low as $6,800 on Wednesday, the cryptocurrency mounted a strong comeback on Thursday morning, rallying from $7,050 to $7,800 in an explosive fashion to mark an over 10% gain. (As a note: some of that rally has since been reversed as bears have tried to reassert control.)

It was a move that caught many traders off guard. Case in point: data from Skew.com, which tracks crypto derivatives, registered that nearly $70 million worth of short positions on BitMEX was entirely liquidated during the move — the largest amount of daily liquidations in a month. 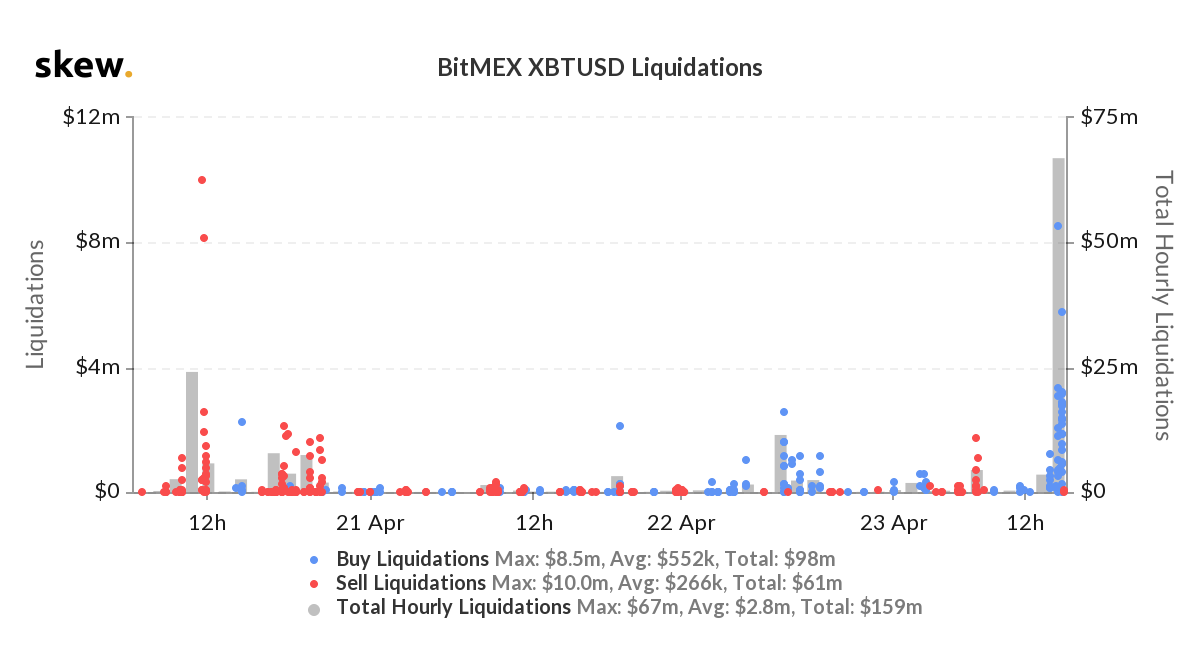 Here are some likely factors that contributed to Bitcoin’s sudden rally.

As shared by trader and economist Alex Krüger, the Bitcoin funding rate on BitMEX — which is the amount that long positions pay short positions — has trended negative ever since the March 12th “Black Thursday crash.”

Negative funding rates, meaning that short traders pay long holders to keep their positions open, increases the chance that a short squeeze will transpire as it suggests the “presence of more aggressive shorts than leveraged longs.” A short squeeze is a technical event in markets where short holders are forced out of their positions, creating a cascade of buy orders that creates vertical price action for brief periods of time.

The fact that $70 million worth of positions were liquidated in today’s move, which all transpired over the course of an hour, only cements that Bitcoin’s move today was partially field by a short squeeze.

Over the past few weeks, the stock market has reversed higher and higher, gaining strength despite the harrowing jobless claims reports, which indicate that at least 26 million Americans have become unemployed since the pandemic again. Today, Thursday, the S&P 500 has tried to test the local highs near 2,900 yet again, corresponding with a 15% gain in the past month of trading.

Bitcoin, of course, stands to benefit from this trend.

Per previous reports from Bitcoinist, the Federal Reserve Bank of Kansas City recently found that during periods of “stress,” Bitcoin has a positive correlation to the S&P 500 index to a level “significant at the 5% level.” On the other hand, during periods of stress, 10-year Treasury bonds and the price of gold has operated with a slightly negative correlation to the S&P 500, showing that BTC has not achieved safe-haven status.

Finally, data shows that around the world, the hype around the Bitcoin block reward halving is increasing at a rapid clip.

Just yesterday, it was reported that the Chinese term for “Bitcoin halving” has recently gone viral on Weibo, also called China’s Twitter. The topic was the sixth-most searched in the past 24 hours, showing real interest in the event, despite China effectively banning the purchase of Bitcoin through yuan.