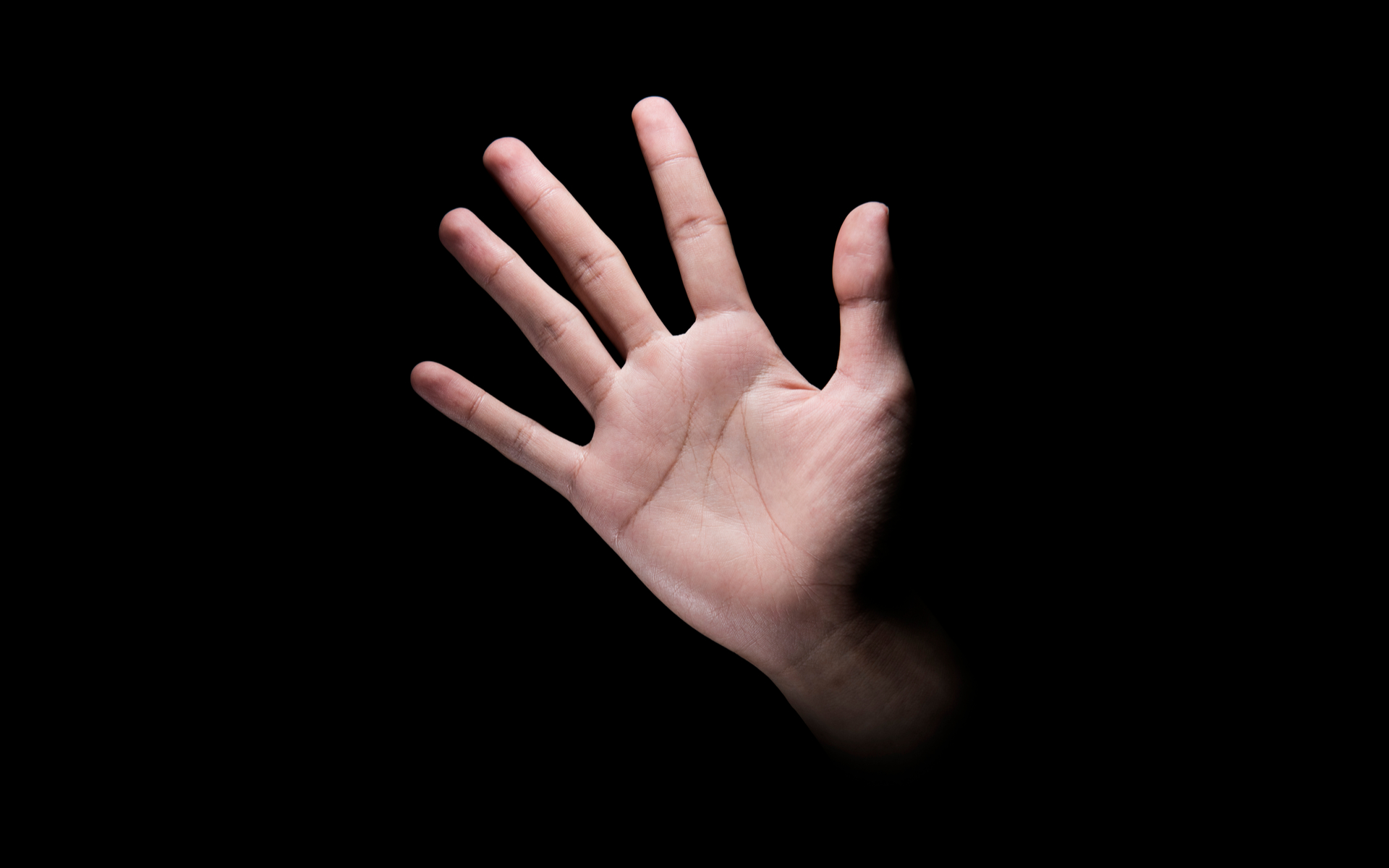 by Himadri Saha
in Bitcoin
0

Predictions forecasting future stance of bitcoin and crypto markets always make headlines. But what do the facts and data say? Blockchain analytics firm IntoTheBlock has come out with interesting insights which throw light on the current state of the BTC and digital asset markets. These also can be used to draw thoughtful conclusions about the future.

BTC has range-traded in the $7000-$7600 zones for quite some time now. An in-depth analysis brings attention to a few facts which can provide a sensible explanation for this market behavior.

Since the research was published on January 3, $7450 was pretty tough to clear resistance for bitcoin price then. BTC is trading at [coin_price] at the time of writing. But, ‘IntoTheBlock’s In-Out Money Analysis’ states that even with current market spot rates (not sporadically north of the $7450 mark), the sheer number of around 1.7 million bitcoins actively changing hands, is making it difficult for BTC to break past the current window.

It seems traders are heavily invested in the $7450 to $8420 price range. The same aforementioned analysis points to a total of around 2.960,000 Bitcoin addresses holding BTC in this window. That’s quite a gigantic number of holders signifying bitcoin is going to have a bumpy ride clearing the $8420 barrier. This is maybe due to a high number of folks satisfied in making profits off trading in this particular range or simply a paucity of incoming funds.

The last month of 2019, was relatively stable with respect to bitcoin network growth. According to IntoTheBlock’s Address analysis, there wasn’t any observable spike noticed in the number of active BTC addresses. This says that an immediate increment in network growth is unwarranted, and the same may happen over a period of time. It also explains why 4chan’s $29k bitcoin price prediction by February will not come to fruition, almost certainly.

Flow analysis of funds moving in and out of crypto exchanges also presents a convincing argument on why bitcoin prices have remained mostly range-bound. BTC market, on the whole, has experienced both an infusion and exit of capital as far as trading sentiment is concerned. Harold Christopher Burger’s argument regarding cash flow in bitcoin markets also calls for a mention here. Since the fund flow is lukewarm, bitcoin price movement is also reflecting the same. The recent rally in the past few days can be attributed to the fund inflow peak on December 20th.

The Market Mood is that of ‘Sell’ and not ‘Buy’

Since this report was published on January 3, the market sentiment has changed from ‘sell’ to ‘buy’. But nothing can be said until bitcoin price clears the psychological $8000 barrier. This momentary pump is nothing until it results in a sustained rally past the earlier mentioned $8420 mark, which BTC is facing difficulty clearing. Mostly the sentiment is towards the ‘sell-side’. IntotheBlock’s Trade per Side analysis also points to the same.

What do you think about these bitcoin market data points? Let us know your thoughts in the comments below!