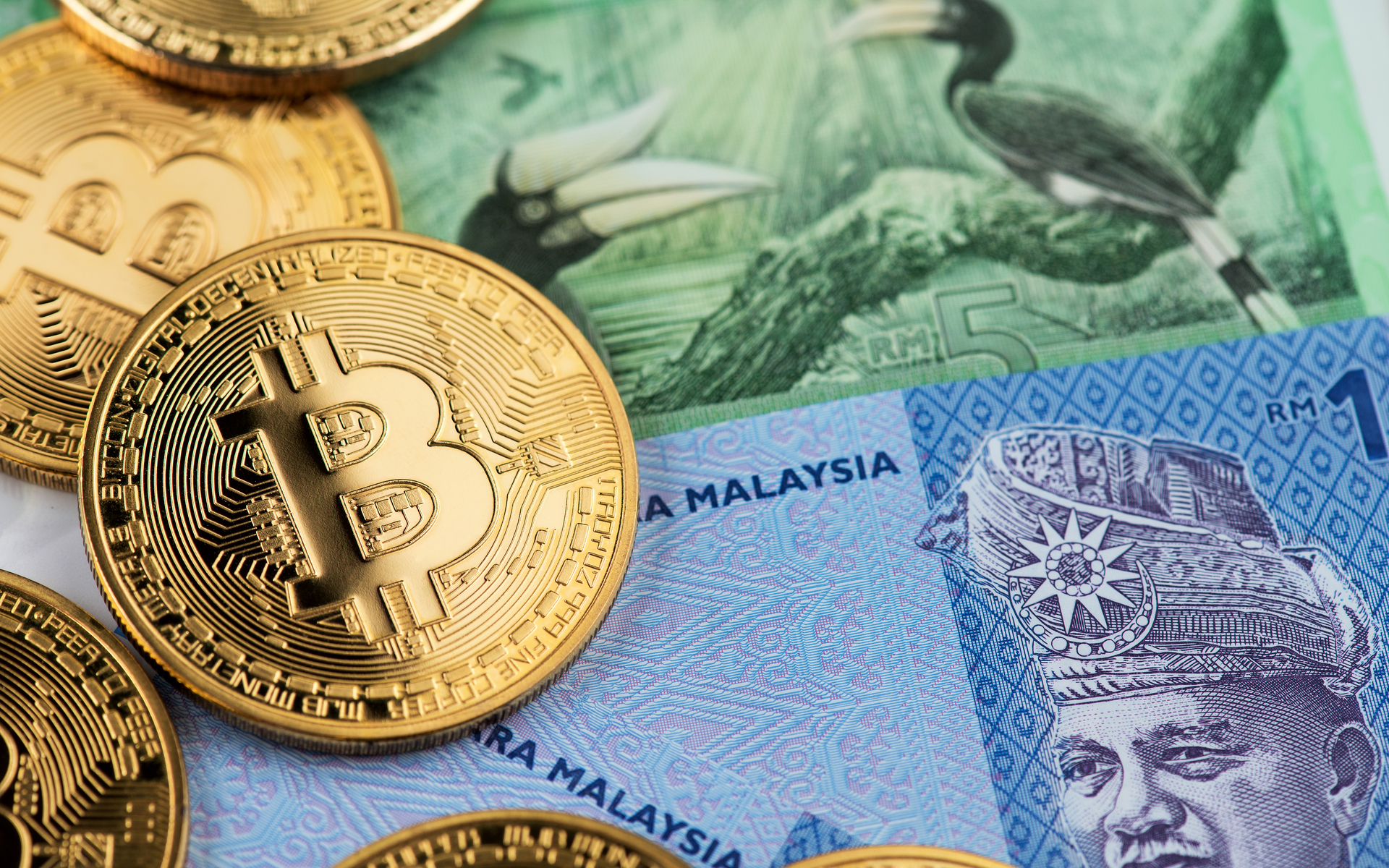 The peer-to-peer trade volumes of bitcoin spiked in Malaysia as their central bank discussed the prospects of capping cash transactions.

The Central Bank of Malaysia announced this week that it is going to introduce a cash transaction limit of RM25,000 (~$6,000) starting next year. Deputy Governor Datuk Abdul Rasheed Ghaffour said all transactions that involve physical cash payments, including payments of goods and services, as well as transfers between two parties, would fall under the new transaction limit.

“This is to address the abuse of physical cash used for illicit activities,” Ghaffour explained, adding that the ruling may impact high-value dealers, medical tourism, hotels, and wholesale businesses in Malaysia. Meanwhile, the senior bureaucrat exempted financial institutions and nonprofit organizations from the new law.

Peer-to-peer bitcoin marketplace Paxful reported about 138,500 RMB (~$33K) worth of BTC trades for the week starting from November 9. The move uphill established the best Bitcoin P2P volumes on Paxful, signifying that p2p bitcoin traders in Malaysia treated a cash transaction limit as an opportunity for the cryptocurrency.

The upside move in Bitcoin’s p2p volumes also marked one of the best intra-weekly gains ever Last week, traders only bought/sold the cryptocurrency worth about $90K. That marks a more than 53 percent surge in just a week.

Meanwhile, volumes on rival peer-to-peer marketplace, LocalBitcoins, were slim. The portal recorded about RM1.5 million (~$361K) worth of bitcoin trades this week. Last week, the figure was about RM1.3 million, indicating that traders did not react enthusiastically to Malaysia’s cash transaction limit proposal. And since LocalBitcoins had discouraged cash-to-crypto dealings this year, it is possible Paxful became an attractive alternative for cash-only traders.

The small and major spikes in Bitcoin’s p2p volumes are not reflecting a bullish bias in the market. The cryptocurrency continued to trend lower this week against the Malaysian Ringgit, falling by 2.64 percent as of Wednesday 1850 UTC.

Malaysia-based Redditor Cendana287 was quick to point out the reason. The pseudonym wrote earlier on Monday that while bitcoin is famous among Malaysians, it had not been able to transform them all into holders or speculators. Excerpts:

I have yet to stumble on a place that accepts cryptos. And I’m living in the city. Most crypto fans here are probably like me too – more interested in the speculation and trading part although we know quite a bit about the technology too.

It appears only Paxful has benefitted the most from the Malaysian cash law announcement.

Do you think the new cash limit proposal will help push Bitcoin’s price higher against the Malaysian Ringgit? Add your thoughts below!