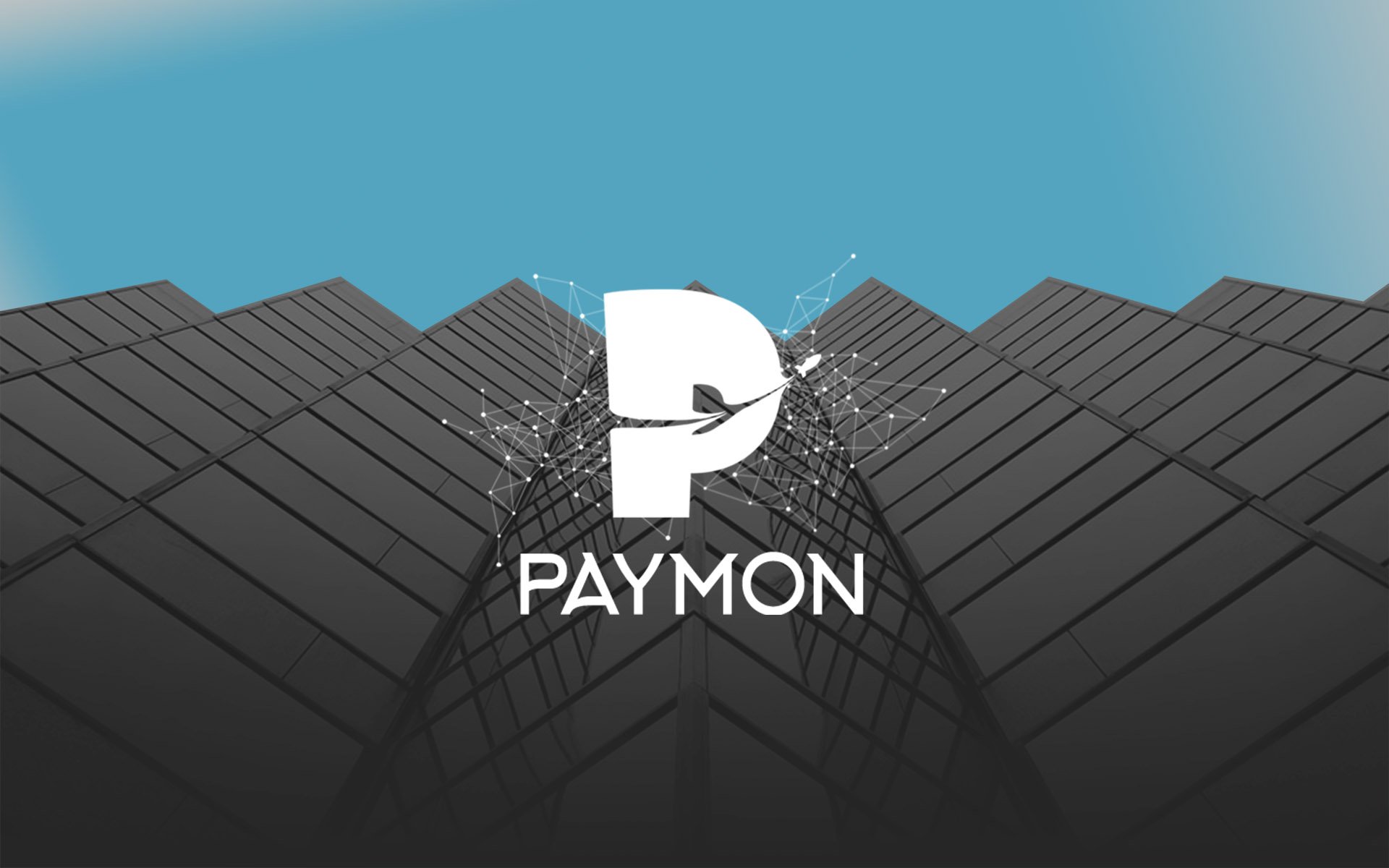 5 Reasons to Invest in Paymon

Paymon is an IT-company devoted to improving blockchain technologies. After the first round of ICO on March 5, the startup took up developing its own blockchain and cryptocurrency: PMNC (Paymon Coin). At the moment, Paymon is conducting the second round of ICO that ends on May 3. So, here are 5 reasons why it is worth investing in this project.

The Team is Open, Innovative & Dynamic

The Paymon team is young, ambitious and open to its investors and users. These students from Russia came together not for ICO, but for the project. They’ve been working together as a team for two years, and it’s easy to get to know them personally. They take part in blockchain-conferences, and aren’t afraid to show their faces and names on social media. It’s easy to find out about each member of the team on the Paymon website or social media.

The Improved Blockchain is disruptive

This new blockchain is called Hive. This is the Directed Acyclic Graph, on which the new cryptocurrency will be based. With Hive it will be possible to make transactions without any fees or long delays in confirmation. The blockchain will make it simple for users of the network to be a part of the system. Instead of miners, the users themselves will confirm the transactions. Hive will also include smart-contracts and cross-chain. All the exchanges will be based on atomic swaps, the main purpose of which is to maximize the simplification and concentration of all the possibilities for exchanging different cryptocurrencies within a single platform. So, each businessman who will use PMNC will be able to exchange it to any other cryptocurrency inside Paymon. Revolutionary features of the Hive have given Paymon a unique ability to increase speed, quality, and security of the network with each new user and each transaction.

Paymon already has loyal users, a vast community, as well as strong support from its advisers and notorious people of the industry. Here are some important names:

Soslan Sozaev is the endorsement of Paymon. He is a Senior in a multinational financial audit and advisory firm Ernst&Young, the cryptocurrency expert and also an experienced professional in financial advisory of ICO projects.

George Gogoladze is also Paymon’s endorser. He is a businessman and a professional quantitative trader from Georgia. He is advising the team on the work with exchanges.

Victor Chow is a renowned ICO Adviser. He was a former senior corporate leader in venture capital, start-ups, telecommunications, ICT, financial and blockchain technologies. For over 28 years, Victor has held CXO positions across general management, strategic planning, business development, sales, marketing and global operations management in Asia Pacific, Europe and North America. He was the previously the founding CEO of InspiraAsia FinTech Startup Accelerator, and Head of Asia Operations for Life.SREDA VC. Currently, he is the CEO of an ICO Advisory & Marketing firm.

These are industry people who will never put their names at risk, supporting scam projects.

The platform for business, Profit, is an additional option of Paymon. It will give the business owners the resource to receive payments for their goods or services in cryptocurrency instantly. It will open a new direction for the business owners and certainly give them the distinctive competitive advantage among other businesses.

When the company started ICO, it already had its own Paymon messenger with integrated “cold” wallets. The product became popular quite soon because of the wallet’s safety and got more than 8,000 users. Today, Paymon is developing more pioneering technologies, but PM was the first company’s step to the market, and became proof that the team is able to create a working and innovative product.

There are plenty of people who didn’t catch a chance to invest in such big projects as Ethereum, Litecoin, ext., but they still have an opportunity to invest in Paymon. After all, PMNT (Paymon Token) is not a speculative token, but it is corroborated with real developments. So, as the Paymon technologies and platform Profit advance, the token price will rise, and therefore the PMNC too.

This startup has an exact plan of realization and promotion. It has a professional team, strong community, well-known advisers, all the needed documents for marketing strategy, financial analysis, business growth and lots of remarkable things that make Paymon a great company with trustable, fast and stable development.