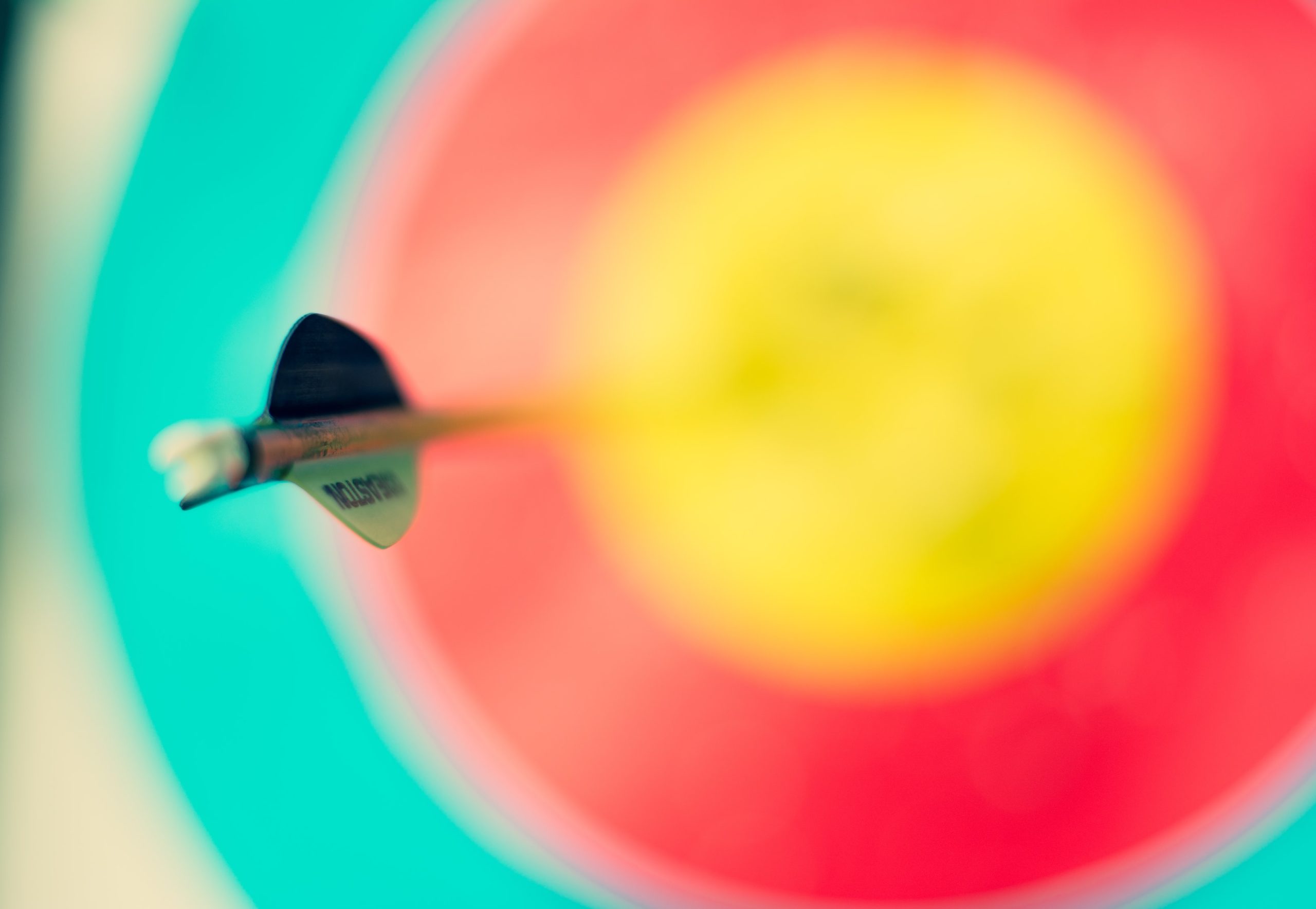 $5,000 is the Next Logical Target For Bitcoin, Cloud Indicates

Bitcoin price has fallen below $7,000 this past week after nearly doubling from the extreme lows set just a few weeks prior. As the leading cryptocurrency begins to fall lower and find support, the next logical targets could be as deep as the $5,000 range.

After an extremely positive start to the year, Bitcoin and the rest of cryptocurrencies suffered a catastrophic collapse as the coronavirus panic began to spiral out of control and impact all aspects of the economy and financial markets.

The first-ever cryptocurrency fell to below $4,000, bouncing at $3,800 and within a month had nearly doubled, returning to above $7,000 this past week.

However, Bitcoin price has been unable to hold the key level that the asset was trading well above for most of last year, and the failure by bulls to maintain the critical support level could point to targets to the downside.

According to one prominent crypto analyst, the “Cloud” has become resistance on the 4-hour timeframe, and just “flipped red” after the failed attempt to reclaim highs.

Now that the support level was lost, two “untested” support lives remain below, according to the cryptocurrency trader.

Levels of interest to long:

Only two levels resistance levels that were not tested as support on the way up$BTC pic.twitter.com/A0avaAEVLp

Further selloff could occur, as the damage done to market structure following the coronavirus crash mid-March has yet to be repaired, and a sustained recession is likely ahead.

If additional downside hits Bitcoin price in the next few days to weeks, the next logical targets exist at $6,400 and below it at $5,400.

The same trader who claims the Cloud has become resistance points to two untested areas of support below, at those two price levels.

On the way back up in March and early April, Bitcoin price blew right past these levels and never returned to them to confirm them as support before moving higher.

The leading cryptocurrency by market cap may need to fall lower, confirming those areas as ironclad support, before bulls have the confidence to push Bitcoin price higher and higher.

Related Reading | Is 1 Bitcoin Enough for You to Retire On? This Analyst Thinks Yes

The 200-moving average is also located near the $6,400 range, making it an ideal place to take a long position where a reversal may take shape.

With the asset’s halving just around the corner, the cryptocurrency could explode to new highs as it has in the past, making the next fall to support among the most critical yet for Bitcoin price.