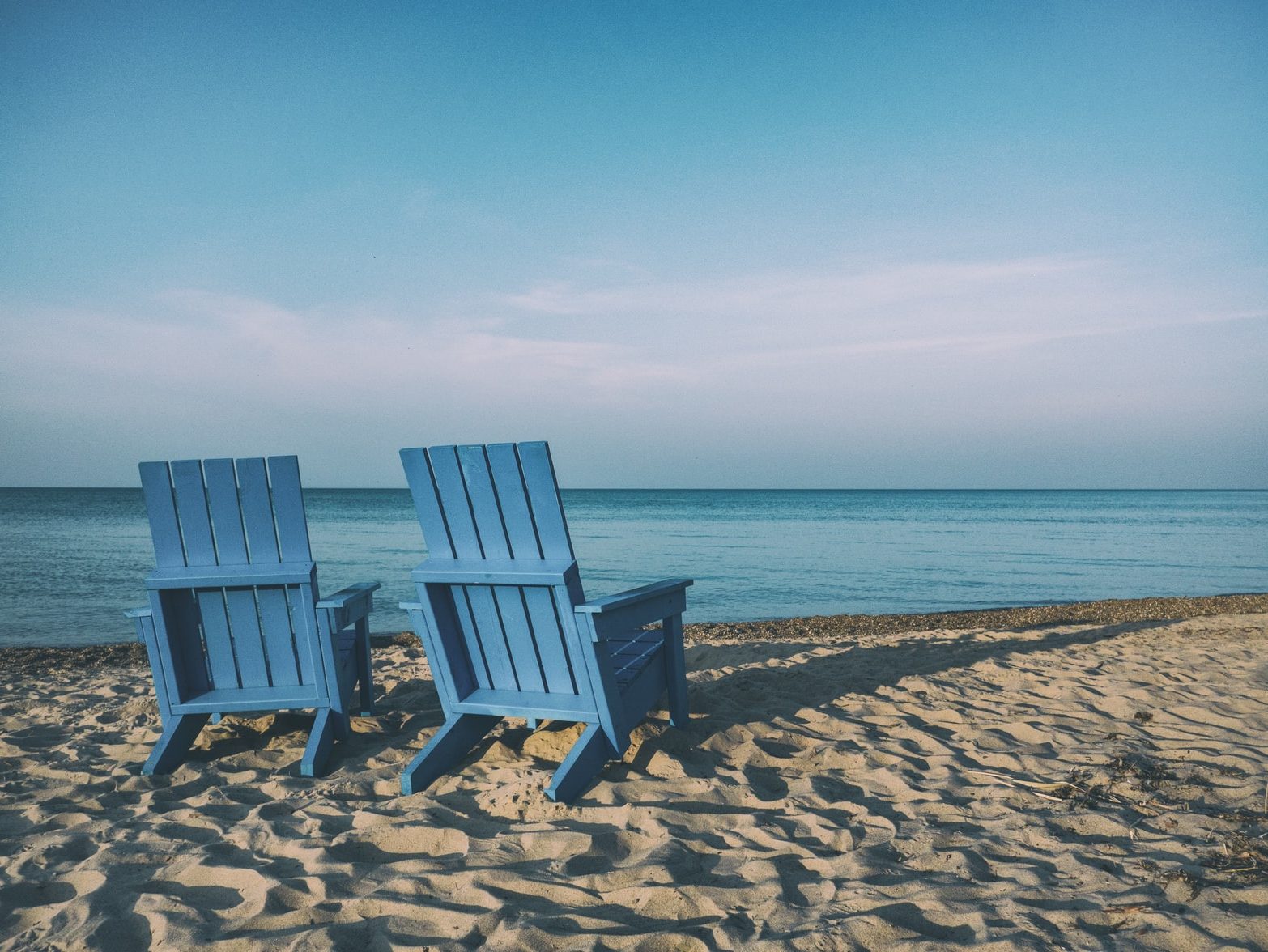 More analysts than ever are encouraging young people to take advantage of the current market dip and begin investing in Bitcoin for retirement. Whereas this idea is nothing new, current forces in the legacy financial space are making it more appealing. At least one analyst asserts that a mere one Bitcoin will provide a vastly better long-term return than traditional savings.

Inflation Could Be A Game Changer

Over the course of the past forty years retirement plans in developed countries have gradually shifted from fixed benefit programs, such as standard pension plans, to defined contribution programs, such as 401ks. Whereas the wisdom of this transition is subject to debate, there is no question that millions now rely on some form of personal savings for most, if not all, of their retirement income.

For those with ample nest eggs, this arrangement has been fine. However, decades of low inflation and brief recessions have played a role in this success. Should the current global financial crisis result in a surge of inflation, retirees could find themselves in serious trouble.

For those still in the workforce, long term devaluation of fiats such as Dollars and Euros could be devastating. Years of prudent investment could disappear as the earning power of retirement savings evaporates. Analyst Davincij15 has pointed this out in a recent tweet:

Save up to just 1 #Bitcoin at 65 and you will have more than you need. pic.twitter.com/tTXILSnRdF

Simply put, he acknowledges the wisdom of beginning to save while young, yet notes that all may be for naught if inflation becomes a problem. Not surprisingly, he advocates Bitcoin as a possible hedge.

Much has been said of Bitcoin as a potential safe haven during the current economic meltdown. However, the long-term consideration of this idea is far more notable. The fact that crypto ownership skews toward the young is well-known, and more than ever workers under 35 are choosing to add blockchain assets to their retirement portfolios.

Part of this trend is, of course, related to the belief that crypto will continue to vastly outperform traditional investments. However, these young investors may now be making this choice to protect their retirement from inflation or other economic downturns. In other words, crypto is likely to be added to hard assets like gold and treasury bonds as a component of a properly managed portfolio.

There is little doubt that Bitcoin and other cryptocurrencies are a permanent element of the global financial landscape. Now, more than ever, current events are giving legitimacy to this new asset class.

Do you think Bitcoin is the nest retirement investment option available to us? Share what you think in the comments below.