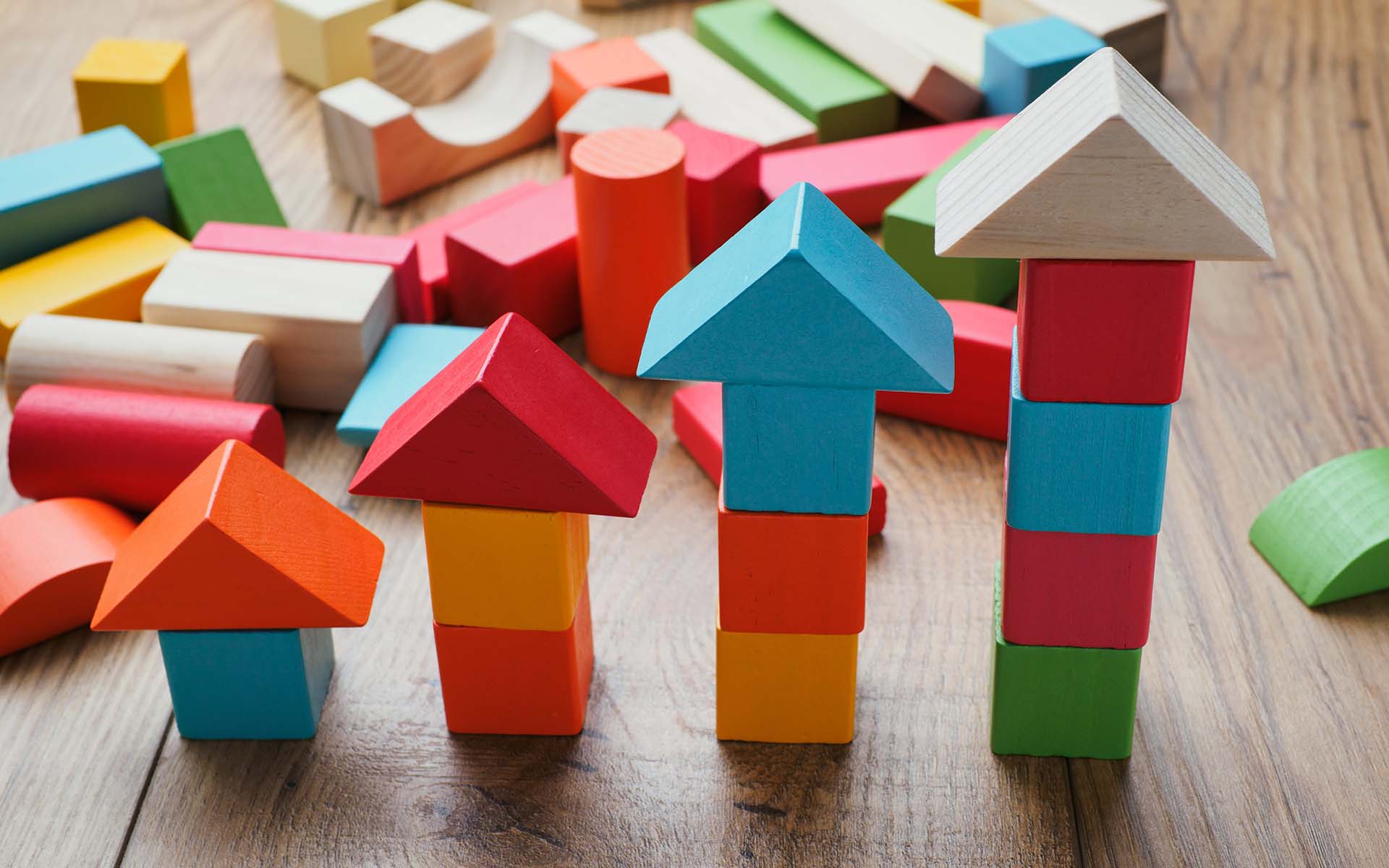 273 Bitcoins To Break The 1MB Mold

The so-called ‘Save the chain’ transaction, attached to which is 273.99971476 BTC in fees, is only mineable once nodes upgrade to include transactions over 1 megabyte in size.

“This allows anyone, with zero trust required, to create a descendant transaction to add to the incentive for miners to increase the maximum block size limit,” Reddit user /u/SaveTheChain explained in introductory comments.

A Counterpoint To Scaling Wars?

The latest user-generated cause to force a decision in the Bitcoin scaling debate comes as the cycle of infighting and insult-trading among well-known industry figures continues unabated.

I was wrong; stay away from Blockstream, Greg and Samson are toxic trolls.

Blockstream came in for further criticism from big block supporter Rick Falkvinge, the Swedish Pirate Party founder claiming the company’s support of SegWit was due to an interest in filing patents associated with the technology.

As Bitcoin continues to hit new record highs and commentators highlight strong underlying metrics such as investment, it appears the ongoing stalemate is affecting sentiment less and less. 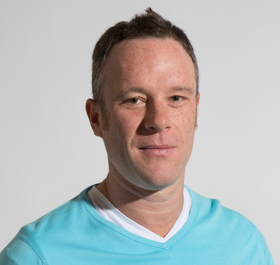 SavetheChain’s most popular supporter meanwhile came in the form of Ledger Journal editor Peter Rizun, who described it as “awesome work” and wrote:

Now we need someone to make a website where people can submit children transactions with high miner fees, and the website can track the growing pot available to the miner (or miners) who includes them. It would be good publicity for the big-block cause.

What do you think about SaveTheChain’s transaction offer? Let us know in the comments below!