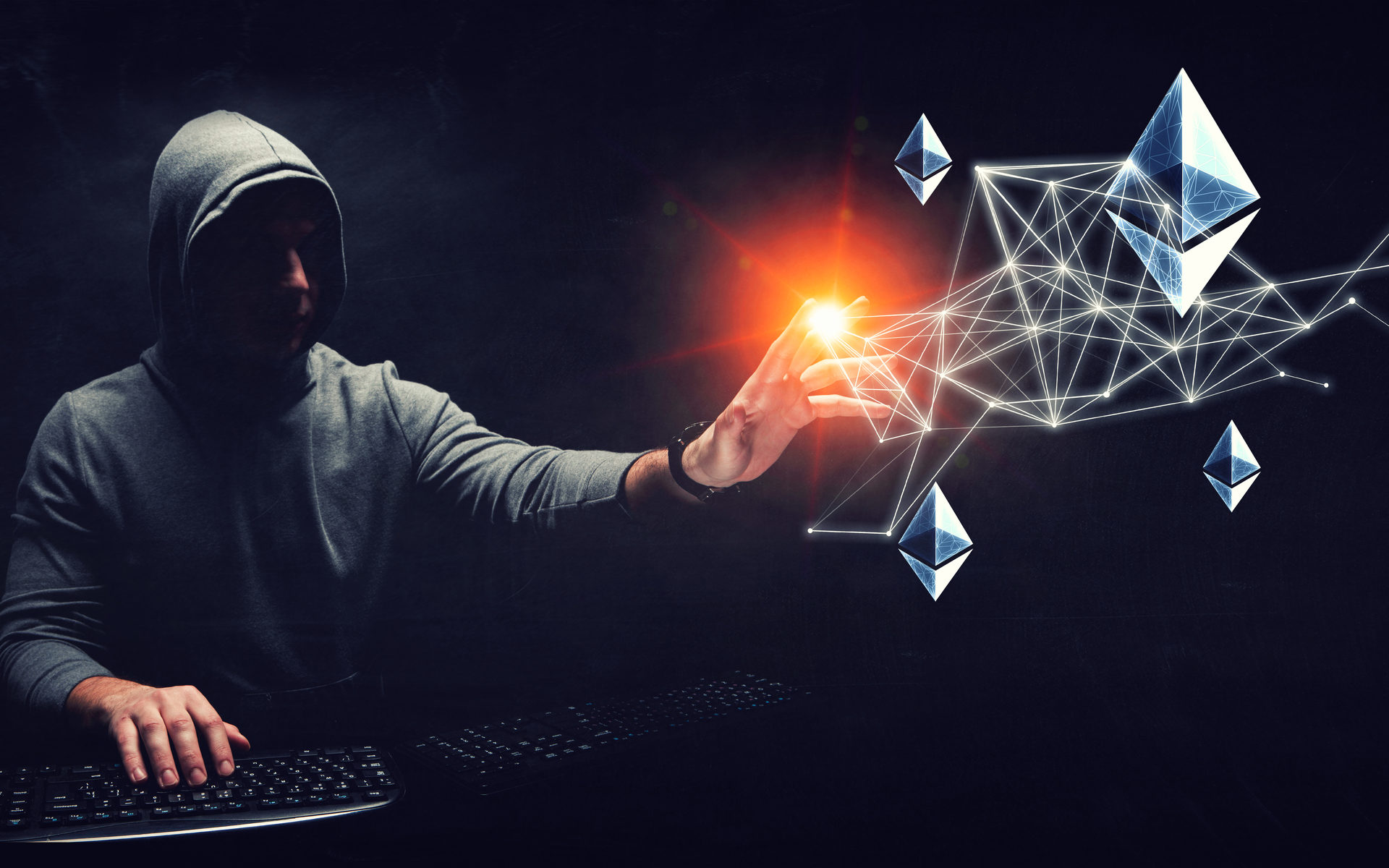 Upbit, one of the ‘big four’ South Korean crypto exchanges has reported an irregular 342,000 Ethereum (ETH) withdrawal from its wallet. While details remain sketchy as to the nature of the withdrawal, the platform says it will cover the amount from its corporate funds.

In what seems like a possible hack, Upbit released an official statement on its website revealing an irregular withdrawal of 342,000 ETH (about $51 million) from its hot wallet. The platform did not state whether the withdrawal was due to a hack.

As at press time, Upbit has not submitted any report to South Korea’s Internet and Security Agency (KISA). Such a move is the usual protocol when a crypto exchange hack occurs in the country.

Crypto transaction monitoring bot “Whale Alert” initially flagged the withdrawal with speculation rife on social media that could be another cryptocurrency exchange hack. According to Upbit’s statement, the platform has moved all cryptos stored in hot wallets to its cold wallet storage.

For now, Upbit is suspending all deposits and withdrawals, advising customers not to deposit any ETH. The platform says it is investigating the nature of the withdrawal but promised to cover the sum if it turns out to be a loss.

The mysterious $51 million ETH withdrawal comes as authorities in South Korea are set to enforce even more stringent regulations in the sector. According to reports, authorities plan to penalize exchanges for unreported crypto earnings.

The move is part of a growing trend of tougher government measures that are reportedly hurting the local crypto trading scene. As previously reported by Bitcoinist, the tough regulatory climate is dampening what was once one of the more buoyant crypto markets in the world.

These strict regulations come on the heels of 2018’s crypto bear market that adversely affected the revenues of crypto exchanges. Upbit was the only one of the big four that managed to earn a profit in 2018.

Several small-size crypto exchanges in South Korea have shut down owing to these stringent regulations. Many blockchain startups are looking to list their tokens on overseas exchanges.

Do you think the ETH withdrawal from Upbit is the result of a hack? Let us know in the comments below.

Deloitte is offering Bitcoin (BTC) payments to its staff as a test for adoption, reported the Luxembourg Times. Bitcoin payments may be returning as BTC now carries more transactions...