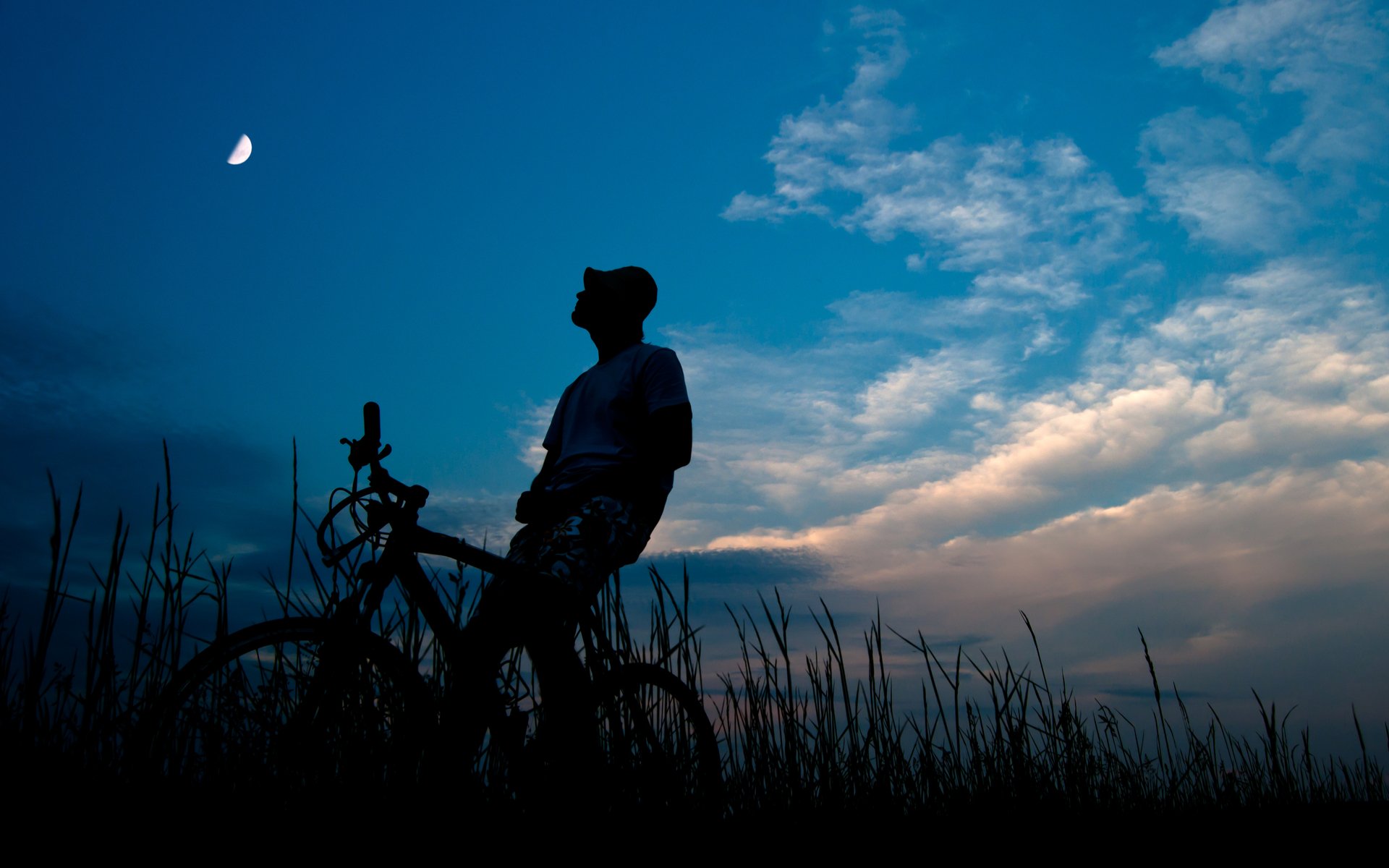 Bitcoin’s prolonged bear market may be giving many people the blues, but some remain staunchly bullish on the market leader for the remainder of 2018. One such bull is TenX’s Julian Hosp.

Back in December 2017, when Bitcoin was at its all-time high, Hosp, president and co-founder of the cryptocurrency wallet and card start-up, predicted the market leader would reach $60,000 this year — and he’s sticking to it.

Despite remaining firm on his bold claim, Hosp is not blindly bullish. He acknowledges that a “massive positive event” would have to take place in order to push Bitcoin up to $60,000. One such event could be a bitcoin exchange-traded fund (ETF) — which many believe is the holy grail for cryptocurrencies — or something else “very, very positive for bitcoin.”

Of course, time is running out for a “massive positive event” to push Bitcoin into the stratosphere this year — and taking an objectively realistic view of the bigger picture suggests Bitcoin is in no way, shape, or form going to shoot the moon and triple its all-time high of roughly $20,000.

How high do you expect the price of bitcoin to rise in 2018? Let us know in the comments below.