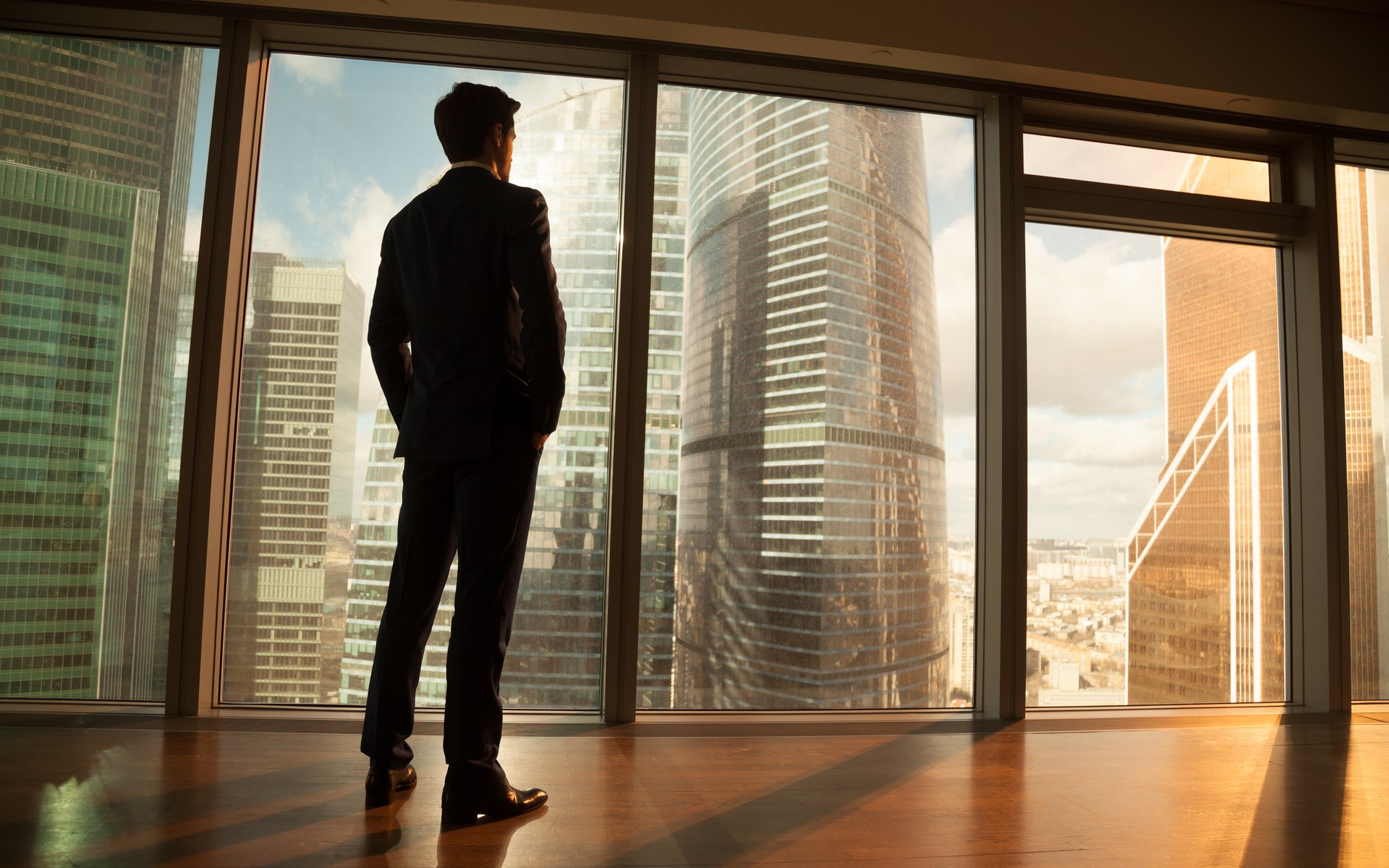 Coinbase is now allowing accredited investors with deeper pockets the ability to utilize the Coinbase Index Fund, which offers exposure to every asset listed on the popular exchange.

The previously announced Coinbase Index Fund has officially opened for investments of $250,000 to $20M.

We’ve seen overwhelming interest from investors since we announced the fund earlier this year. At this stage, we have opened the fund to those who wish to invest $250,000 to $20M.

The fund is geared towards institutional investors and those with a lot of money to invest and offers investors exposure to each and every asset listed on Coinbase’s exchange. The cryptocurrencies are weighted by market capitalization, which aims to ensure effective diversification in the event one particular cryptocurrency underperforms.

The Coinbase Index Fund will also include Ethereum Classic, after the announcement earlier this week that the popular San Francisco-based cryptocurrency company would begin supporting the cryptocurrency in the coming months.

Currently, only accredited investors residing in the United States are eligible to utilize the Coinbase Index Fund. However, Coinbase plans to broaden its horizons with other offerings for currently ineligible investors, stating:

We’re working on launching more funds which are accessible to all investors and cover a broader range of digital assets.

Bad Timing (Or Not)

The launch of the Coinbase Index Fund comes at a time when many retail investors are being shaken out of the volatile bear market.

Each and every asset currently listed on Coinbase is undergoing a rather steep ‘correction.’ Bitcoin (BTC) is currently down, at the time of this writing, 14 percent over the last week. Ethereum (ETH), meanwhile, is down 21 percent, while Bitcoin Cash (BCH) and Litecoin (LTC) are down 25 percent and 20 percent respectively.

There was a time when such an announcement from Coinbase would’ve sent prices skyrocketing — but those days appear to be well and truly over.

That said, institutional investors and those eligible to take advantage of the Coinbase Index Fund might soon find the prices just to their liking.

What do you think about the Coinbase Index Fund? Let us know in the comments below!