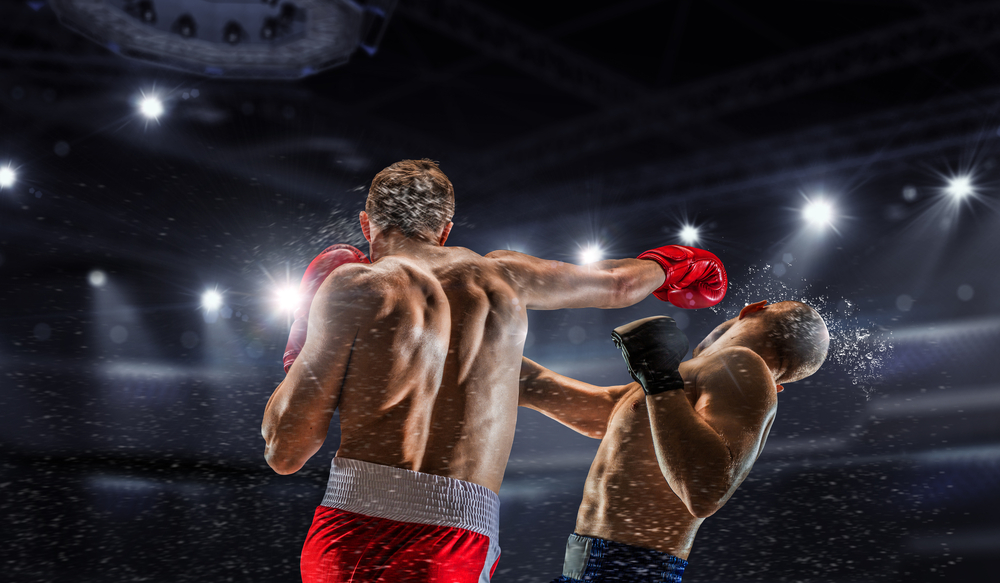 A $2B Gold Fraud Portrays Bitcoin as “Less Vulnerable” Alternative

Bitcoin is battling gold over its so-called superior properties all over again as the Chinese authorities uncover a $2 billion fraud involving the precious metal.

The scam involved Kingold, one of China’s largest gold processing firms. Nikkei Asian Review on Monday reported that the Nasdaq-listed company borrowed $2.82 billion from China Minsheng Trust Co. Ltd and others. In return, it collateralized the loans with gold bars.

Kingold failed to pay back its debts on time, prompting Dongguan Trust Co. Ltd, one of the lenders, to liquidate its gold collateral to cover their investments. However, the infamous shadow bank discovered in late February that about 83 tons of those gold bars were gilded copper alloy–completely bogus.

Minsheng Trust obtained a court order to have authorities inspect Kingold’s gold coffers. On May 22, the test results returned, stating the yellow metal bars kept in Minsheng Trust’s custody are also copper alloy. That amounted to almost $2 billion worth of fake gold collateral.

The problem with Wuhan is not only do they lie about the virus, they lie about gold also. Wuhan looks like the world center of counterfeit gold bars. The solution is simple. Stick with trusted dealers and keep away from China.https://t.co/UrOx439APA

“How could it be fake if insurance companies agreed to cover it?” he said but refused to comment further.

The clearest takeaway, as ZeroHedge highlighted, is that insurance companies (or their officials) knew about the fake gold bars in advance. But they preferred not to notice the elephant in the room altogether.

The $2 billion gold fraud ended up portraying Bitcoin, a decentralized asset, as a better alternative to the yellow metal.

Unlike gold, Bitcoin operates atop an immutable distributed ledger that independently verifies its transactions. In layman terms, a large and distributed group of miners across the world runs the Bitcoin network based on a pre-defined mathematical algorithm.

So, if an evil miner attempts to create a fake Bitcoin, the rest of the network invalidates the effort. Moreover, it would take at least 51 percent of miners to mine and validate a false token –  an expensive attack. That further makes Bitcoin more immutable than gold.

#Bitcoin is more divisible, durable, portable, recognizable (which encompasses verifiability), and scarce than gold. Bitcoin is also cheaper to safeguard and less vulnerable to theft.

I wonder which one the free market will select?

Meanwhile, hardcore gold investors reject Bitcoin’s immutability. Peter Schiff, the CEO of Euro Pacific Capital, for instance, argues that miners can create a new token out of Bitcoin through a hard fork, citing Bitcoin Cash and Bitcoin SV as examples.