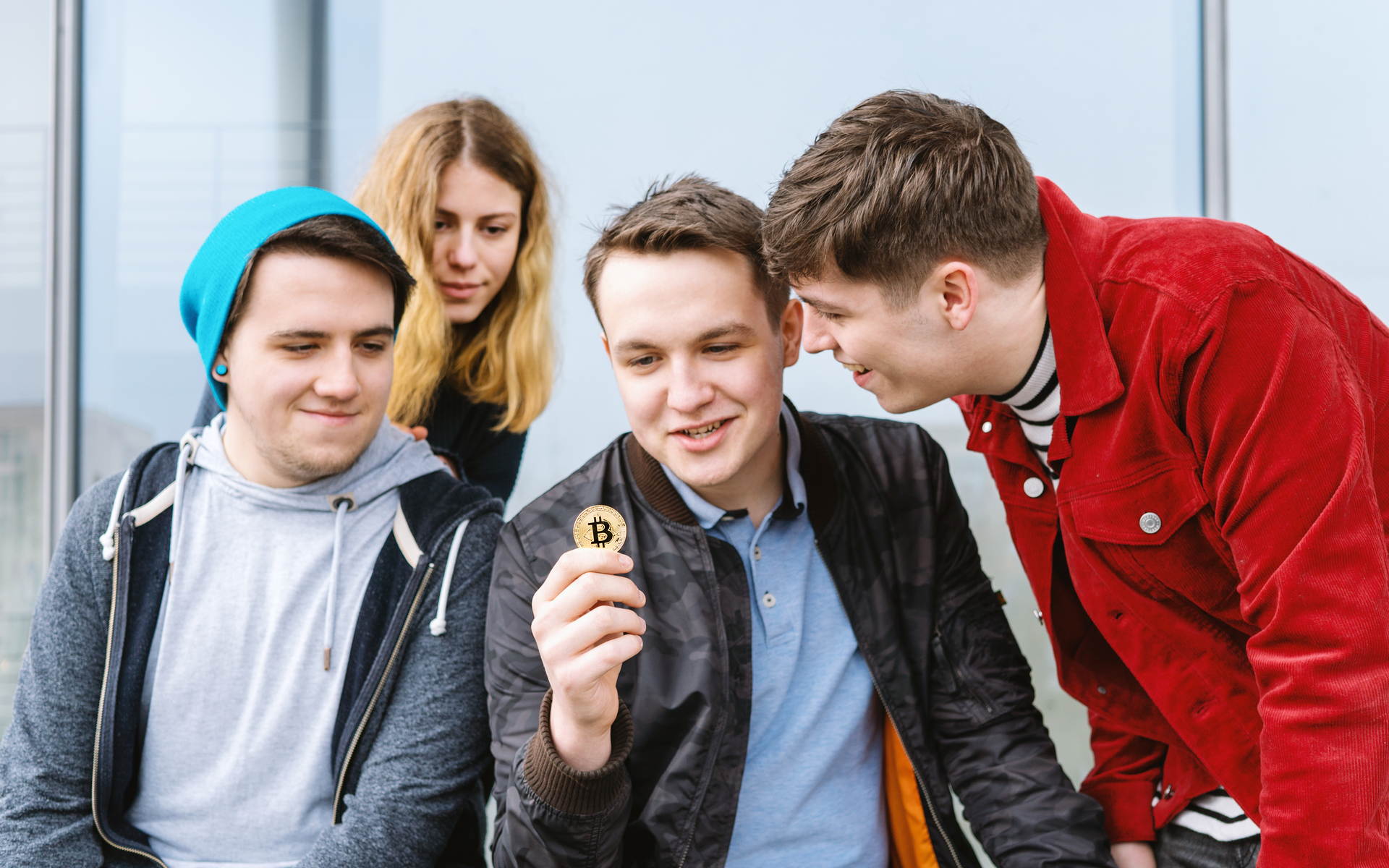 There is a lot of antipathy and mistrust over bitcoin from the current baby boomer generation which largely doesn’t understand the technology. Millennials on the other hand have been brought up with tech and they’re about to inherit trillions.

According to statistics an estimated $60 trillion in wealth will be passed down from boomers to millennials over the next 30 years. Boomers are defined as being born between 1946 and 1964 so an estimated 10,000 of them turn 65 every day.

10,000 Baby Boomers turn 65 every day. An estimated $60tn of wealth will be passed down from Boomers over the next 30 years.

Where. Do. You. Think. Its. Going. To. Go. pic.twitter.com/lgoVeRvci2

Boomers are generally old school investors that prefer traditional assets such as blue chip stocks and commodities, they are risk averse.

This can be evidenced by some of the repetitive commentary from some of the boomer characters on crypto twitter that revel in bashing bitcoin at every opportunity.

They do not understand the technology and do not want to; most of them have already made their millions, some have made billions. A generational paradigm shift is about to occur.

The global economy is in dire straits, that much was true even before the Coronavirus (Corvid-19) outbreak put the world on red alert. Booms and busts are cyclical and the last big one was in 2008.

Back then housing markets started to fall and banks were over lending, allowing people to take out loans at over 100% the value of their property.

The banks demanded more mortgages, often lending to non-credit worthy people, to prop up their profits from the sale of these derivatives. The bubble eventually burst so to say that banks caused the last financial crisis is an understatement.

Millennials were born between 1981 and 1996 according to the Pew Research Center so many have vivid memories and experiences from this global economic crisis. Most of them came of age and entered the workforce facing the height of this recession and many are now laden with debt.

Therefore a massive distrust of the banking system which caused this collapse is prevalent among this demographic. This was highlighted by Satoshi Nakamoto in his now famous whitepaper;

“The central bank must be trusted not to debase the currency, but the history of fiat currencies is full of breaches of that trust. Banks must be trusted to hold our money and transfer it electronically, but they lend it out in waves of credit bubbles with barely a fraction in reserve.”

It stands to reason then that a large portion of this wealth will not go into the banking system or old school assets, but into a technology that is immutable, finite, and can be trusted – bitcoin.

Will millennials drive the next bitcoin boom? Add your comments below.