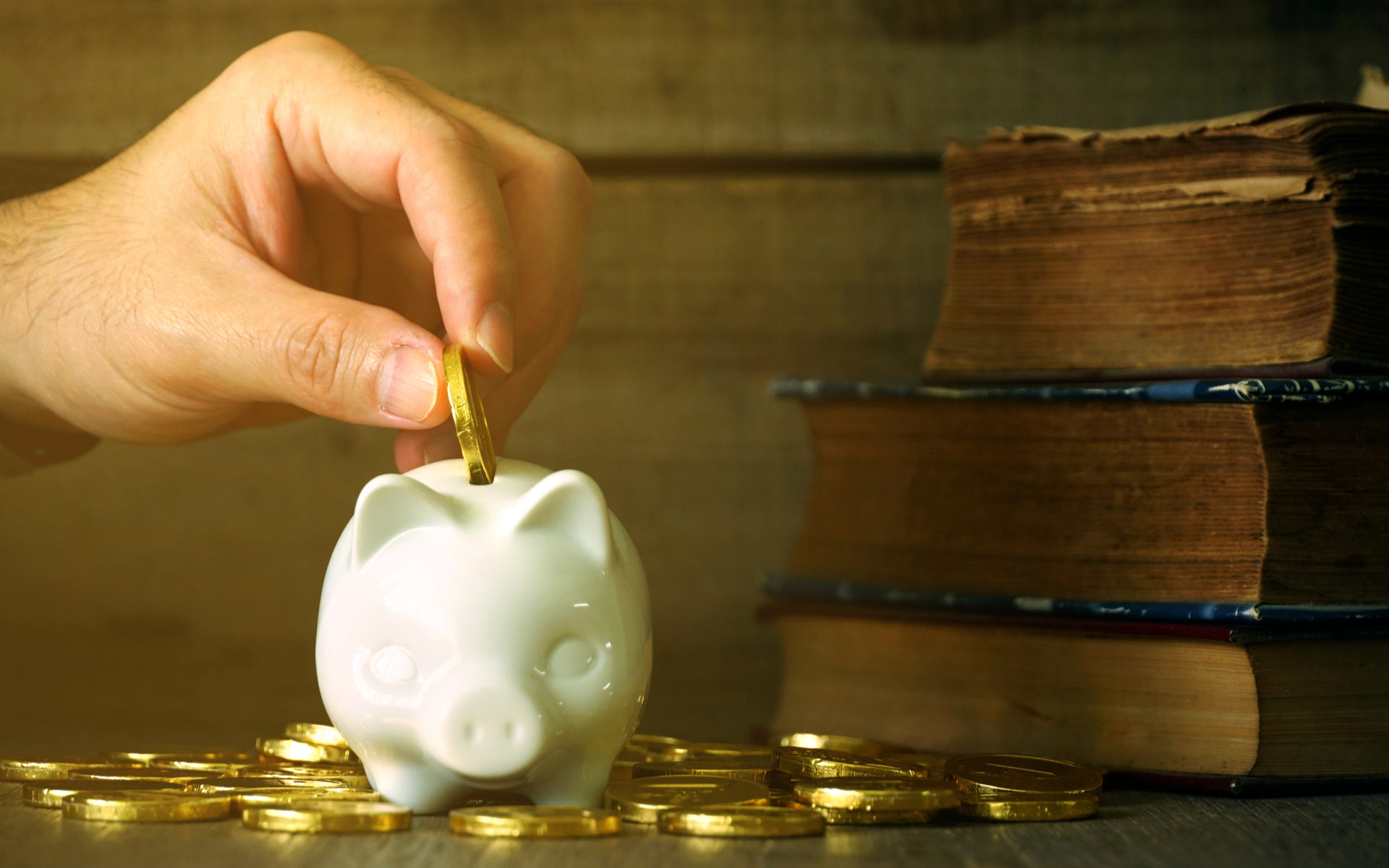 by Martin Young
in Op-Ed, Bitcoin
0

The bitcoin safe haven debate has been raging recently as global recession fears mount. Central banks and governments are actively putting the brakes on their economies in order to protect themselves, but this does no favors for the masses and their paper money. A generational paradigm shift on this disruptive technology could be the best thing for BTC, and it is coming soon.

Talking About My Bitcoin Generation

It is clear that the opinion on bitcoin as a safe haven asset is largely divided by age. Those born before the invention of the public internet have nothing good to say about crypto assets and believe only old school investments such as stocks, real estate or commodities matter. These include the serial BTC haters such as Warren Buffet, Peter Schiff and Nouriel Roubini.

On the other side of the digital divide are the biggest adopters of bitcoin which are millennials. This generational cohort was born between the early 1980s and the late 1990s. Within the next decade, they are expected to have the largest amount of disposable income, far exceeding the generations that preceded them.

Founding Partner Adamant Capital, Tuur Demeester, has observed that this group will be managing large funds which will branch out from traditional investments over the next ten years.

“2029 is the year where Millennials (biggest adopters of bitcoin) are expected to have the largest share of disposable income, leaving behind Gen X’ers and Baby Boomers. The oldest Millennials will then be in their late 40s and will start to control management of large funds.”

2029 is the year where Millennials (biggest adopters of bitcoin) are expected to have the largest share of disposable income, leaving behind Gen X'ers and Baby Boomers. The oldest Millennials will then be in their late 40s and will start to control management of large funds. https://t.co/or0fHUtZNK

What currently unites this generation is an inherent distrust of governments to manage the economy. The fallout from the 2008 global recession, catalyzed by the US sub-prime mortgage crisis, has taught them a tough lesson. This view is not shared by the Wall Street dinosaurs that have already made their billions in traditional investment vehicles.

Industry observer, Murad Mahmudov, added that this is likely to secure bitcoin’s status as a true safe haven.

“Bitcoin is going to start getting gradually treated as a safe haven asset *just in time* for a generational Blow-Off Top in the current monetary system. 7 billion people & their governments chasing true scarcity with infinite monopoly money.”

Even goldbug Schiff agrees that the current system will end up in the demise of the dollar, which has enjoyed status as the world’s reserve currency for way too long now.

“We’ve accelerated the process of the dollar’s demise by antagonizing so many of the nations around the world that we really need to continue to hold the dollar.”

It may take a few years yet, but bitcoin has already cemented itself as a new asset class and has proved itself to be beyond government manipulation. With these two factors in mind, and the current generational paradigm shift, not calling it a safe haven appears foolhardy.

Will BTC become the world’s financial safety net? Add your thoughts below.