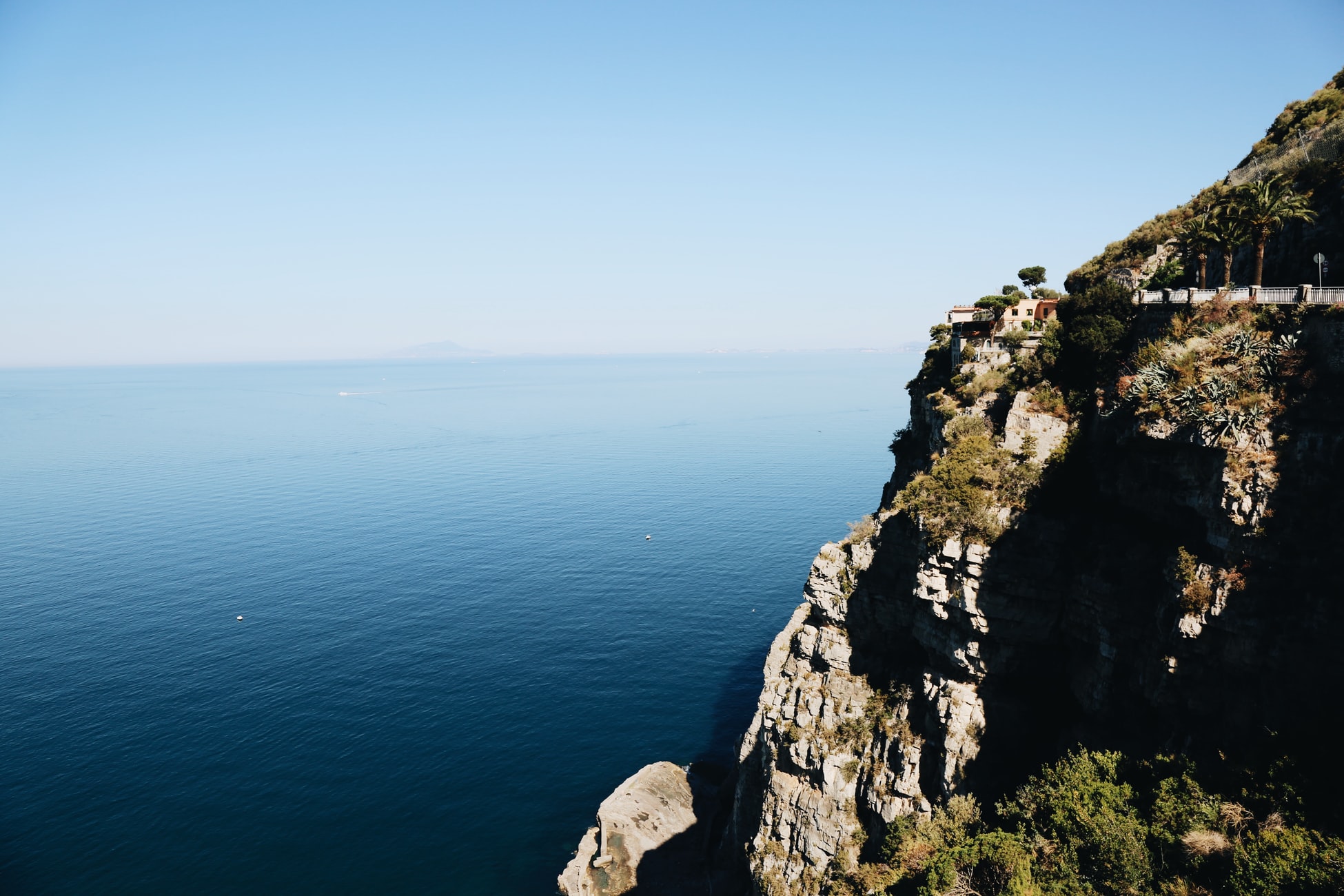 A CME Gap at $3,500 Leaves Bitcoin Vulnerable to a Colossal Correction

by Joseph Young
in Bitcoin
0

The Bitcoin price has a CME gap at $3,500, and given the historical tendency of BTC to close it, there exists a possibility that the dominant cryptocurrency may retest the $3,000 region.

CME gap alone is not a reason to retest Bitcoin lows, but it has many worrying signs

The CME gap occurs when the Bitcoin price moves after the CME Bitcoin futures market is closed during after market hours.

Although CME has accounted for a large portion of the global exchange volume of BTC, the Bitcoin price does not gravitate towards CME gaps. It typically closes in on the gap when it is supported with other factors such as momentum, volume, buying or selling pressure, and technical structures.

In fact, a strong argument can be made that the CME gaps are of less importance given the noticeable decline in the volume of the futures market since March.

As the U.S. stock market crashed, accredited and institutional investors showed signs of exiting the crypto market, at least in the foreseeable future. It led to a steep drop of volume in the Bitcoin futures market, reducing the impact of CME on the short-term price trend of BTC.

4 negative factors are present to trigger a correction

Currently, the Bitcoin price is hovering near the yearly open at $7,100. It has rejected the $7,100 to $7,500 range multiple times in the past week, and a triple rejection often leads to a breakdown to lower support levels.

The technical structure of BTC, which indicates a retest of the $4,800 to $5,500 range based on key Fibonacci levels, put together with the presence of CME gaps in the $3,000s leave the cryptocurrency vulnerable to a correction.

But, some traders foresee the price of Bitcoin reacting to the block reward halving in the first week of May.

Google Trends data shows that the search interest for the term “Bitcoin halving” is nearing all-time highs, indicating that investors are anticipating the event.

Historical data shows that the price of BTC spikes immediately after halving occurs, then consolidates in the near-term. In the past two halvings, Bitcoin saw extended rallies play out 10 to 11 months after a halving was activated.

An overhead resistance level, low CME gap, stagnancy at yearly open, and relatively low volume point toward a significant pullback for Bitcoin in the near-term, but halving remains as a potential variable for BTC.