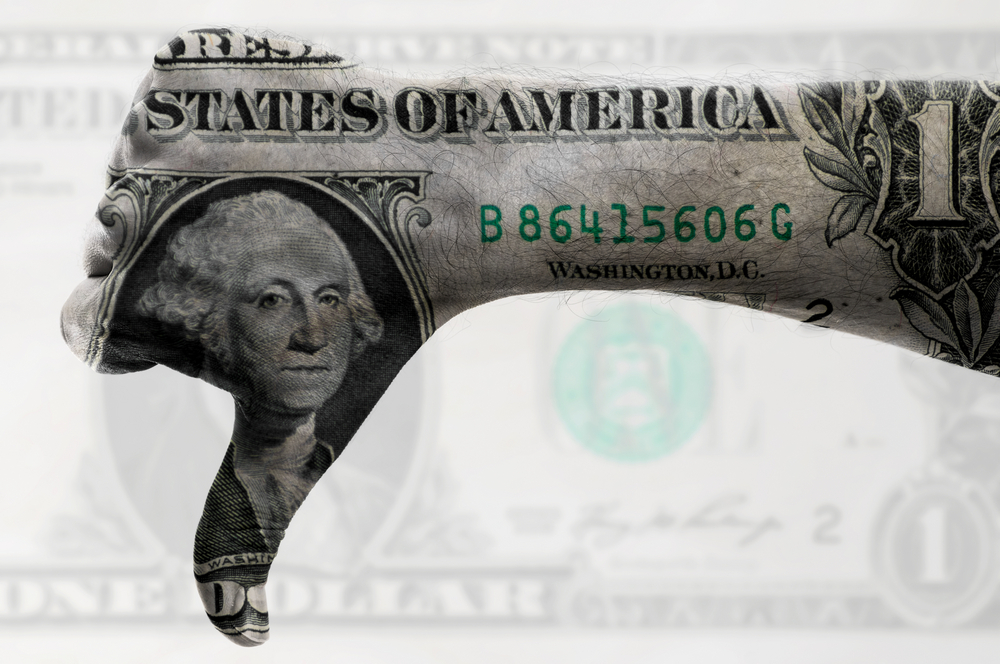 Bitcoin’s short-term outlook for the third quarter is fundamentally bearish due to its over-reliance on the S&P 500.

The two benchmarks have tailed each others’ moves since they dropped in tandem during the March 2020’s global market rout. Especially in recent weeks, the correlation between them has grown to record levels, according to data collected by Skew, a market analysis platform.

The S&P 500 is now sitting atop 0.94 percent year-to-date losses following a circa 43 percent retracement rally from its March 23 low.

Bitcoin likewise has recovered by more than 140 percent from its March 12 nadir. It is now maintaining its YTD gains over 27 percent. Therefore, if the S&P 500 tends to correct lower, as Bitcoinist covered here, it may allow investors to cover part of their losses by selling Bitcoin, a profitable asset so far into the year.

But despite its bearish outlook, Bitcoin investors still eyes a limited downside move due to weakening sovereign currencies.

Nic Carter, a partner at Castle Island Ventures, stated this week that he sees enormous opportunities for Bitcoin as sovereign currencies fail. He cited growing debts in emerging markets that may end up immiserating “tens or hundreds of millions of people.”

“And for some of those people, they will be able to use crypto financial rails to exit their sovereign local currency and they can go to Bitcoin,” Mr. Carter added. “They can go to the US dollar.”

But even the greenback is battling a string of weak fundamentals, so say analysts from Credit Suisse, BNP Paribas, Deutsche Bank, and Société Générale. The global reserve currency is at risk of declining in the coming months.

Shahab Jalinoos, the global head of foreign exchange strategy at Credit Suisse, said that the US dollar might weaken more from its March 2020 high. He cited escalating political and health risks in the US, as well as drastic rate cuts and a flood of liquidity introduced by Federal Reserve as key bearish catalysts.

“The stars have aligned for the dollar to weaken more,” Mr. Jalinoos told FT. “The US simply faces more risks than other major economies at this point.”

The dollar is also less attractive safe-haven for investors engaged in bonds. With rates falling near zero, there are not adequate yields available on the sovereign bonds. That is also one of the reasons behind investors’ shift to risky markets like Bitcoin and the S&P 500.

A weaker outlook for the US dollar may prove beneficial for Bitcoin.

The cryptocurrency has been long touted as the safe-haven against inflationary fiat assets. Institutional investors, including Paul Tudor Jones, have also opted to invest in the cryptocurrency’s derivatives as a measure of insurance against the Fed’s relentless money-printing.

Meanwhile, the S&P 500 is looking to pare part of its recent gains as data from FactSet shows a 45 percent plunge in quarterly profits. Bitcoin may follow suit, only to regain its bullish consciousness against a fundamentally weaker dollar outlook.