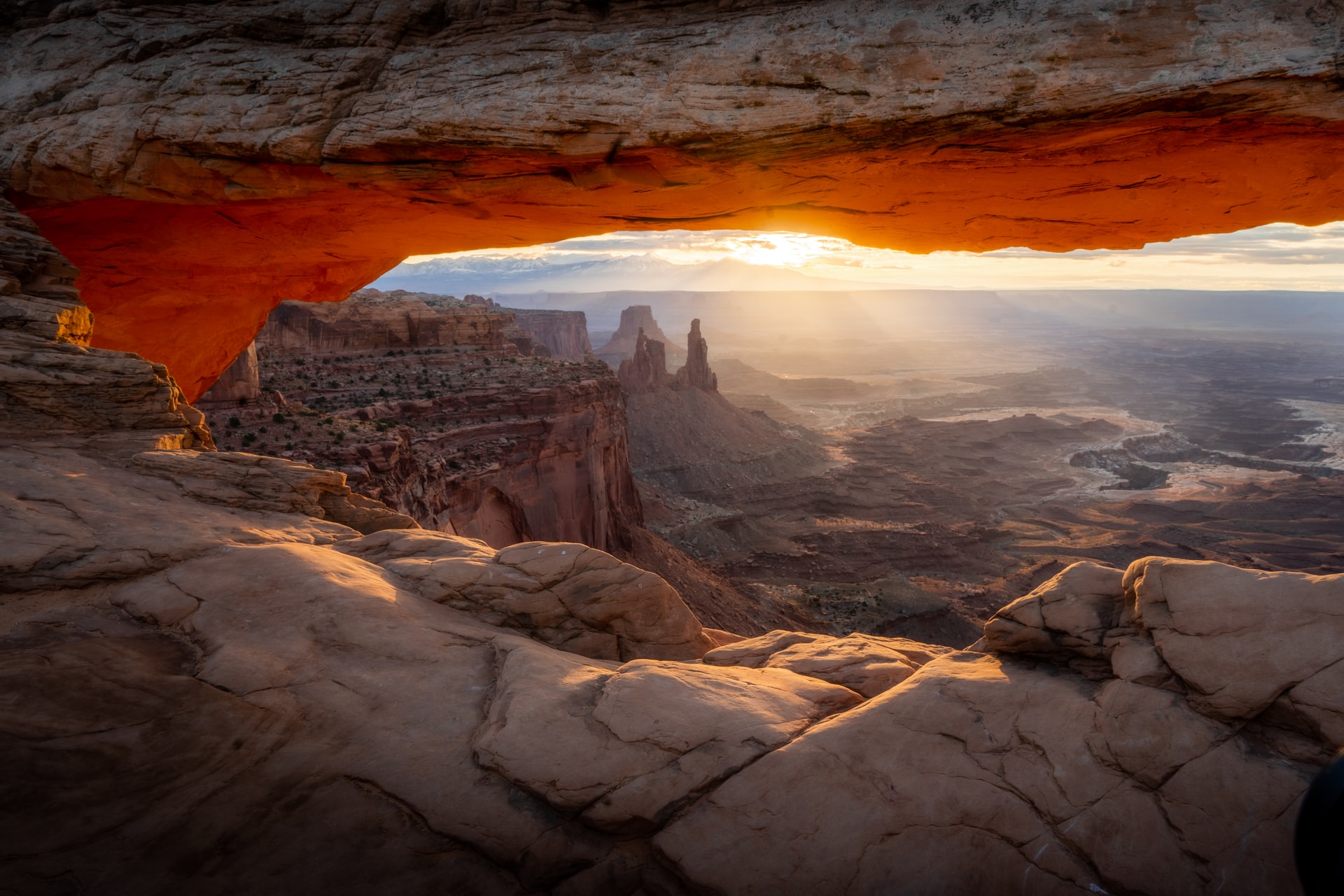 Bitcoin has begun to surge higher again after multiple days of consolidation under $16,000. Hours ago, the leading cryptocurrency moved from the $15,900 resistance it was trading near toward $16,500.

Analysts are not yet convinced it’s clear skies for Bitcoin, though. This comes in spite of some sentiment shared that there is no serious technical resistance from here until $20,000.

The leading cryptocurrency currently trades below a number of important daily levels that acted as support and resistance during the 2017 and early 2018 rally.

Crypto-asset analyst Josh Rager recently shared the two charts seen below. On the left is Bitcoin’s one-day chart from late-2017 and early-2018, and on the right is BTC’s daily chart over the past few weeks.

The chart on the right shows that Bitcoin is currently approaching these technical levels. Considering their historical importance, there is a high likelihood they will act as resistance for the cryptocurrency moving forward. As Rager explained:

Tyler Winklevoss, CEO of Gemini and a Bitcoin billionaire with his twin brother Cameron, recently stated:

Winklevoss was recently quoted as saying that Bitcoin could hit $500,000 in the years ahead. Such a rally would give the cryptocurrency a higher market capitalization than gold has today.

He thinks that Bitcoin will achieve such a rally due to the immense buying pressure that will take place due to monetary inflation. The Winklevoss twin added that the cryptocurrency is fundamentally better than the leading precious metal, which should aid a rally.