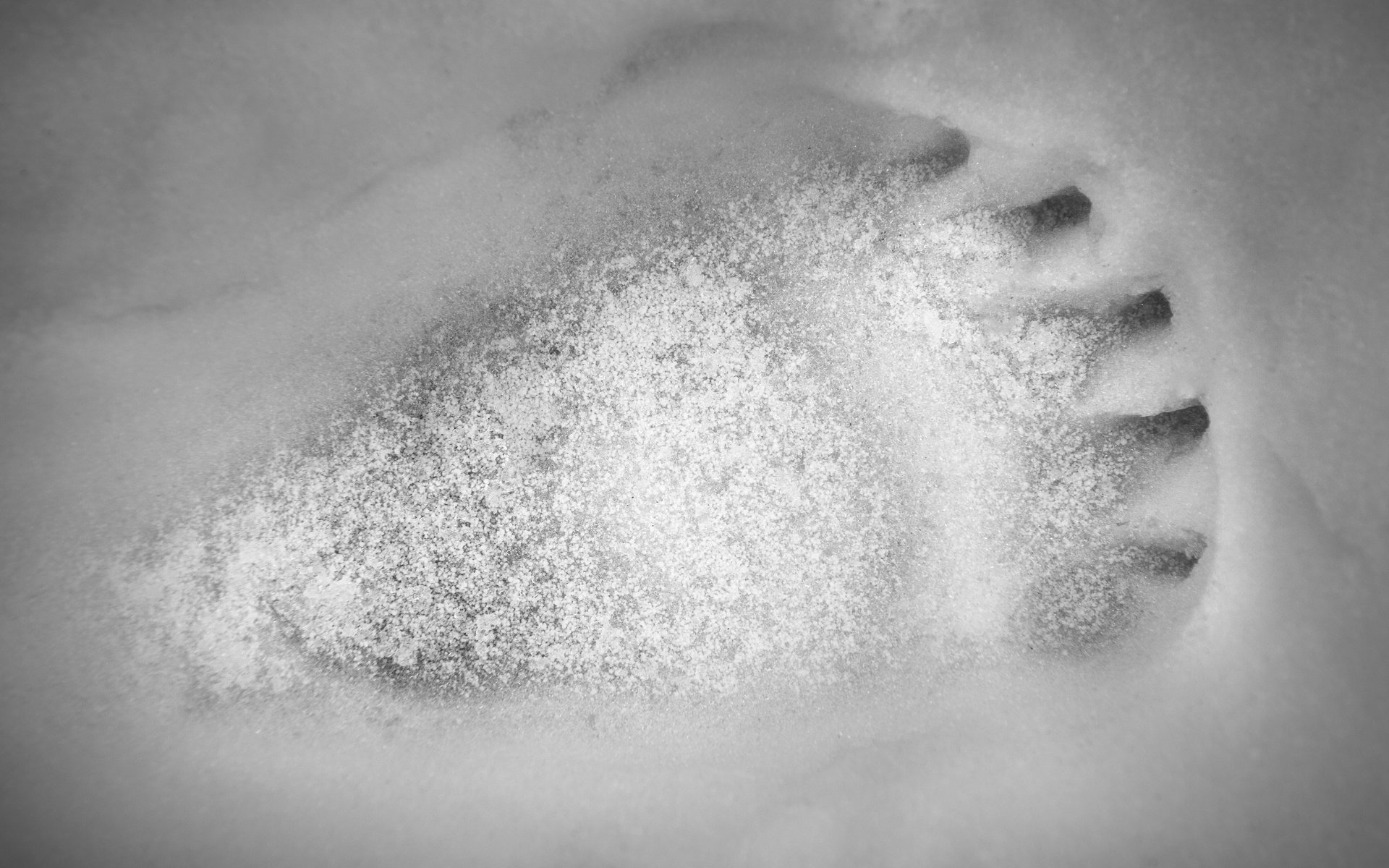 Fundstrat Global Advisors’ Tom Lee has declared the altcoin bear market “is over” and urged investors to buy Bitcoin.

In a note to investors which he followed up live on CNBC’s Fast Money segment, the firm’s head of research said investors were becoming “more comfortable” with Bitcoin as an asset. 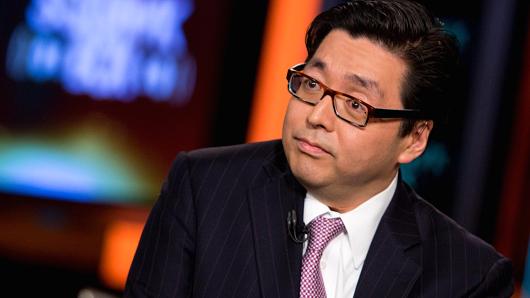 “I think the headlines were less draconian than many people were worried about, but that’s really been the case every time there’s been a regulatory event,” Lee told CNBC.

The reality is I think Bitcoin is starting sit away from the line[…] I think investors are comfortable that Bitcoin is likely to viewed as a commodity; whether regulations change around security tokens and registration, Bitcoin sits in its own sphere.

According to observations from Lee and his team, this trend bottomed out around March 20, and could now point to new upside, subject to a similar delay to the initial descent.

“The altcoins don’t really rally until mid-August, mid-September,” he forecast, adding that ‘altcoin’ for Fundstrat meant cryptocurrencies outside the top 50 by market cap.

In terms of buying Bitcoin, however, Lee hinted now was the time. Using his Bitcoin Misery Index, which Bitcoinist previously reported on earlier this month, he told viewers that Bitcoin’s score was still within the ‘buy zone’ below 27 out of 100.

At the time Lee issued the index, that score was just 18. “It’s still in the zone of misery, but of course it’s less miserable,” he added. 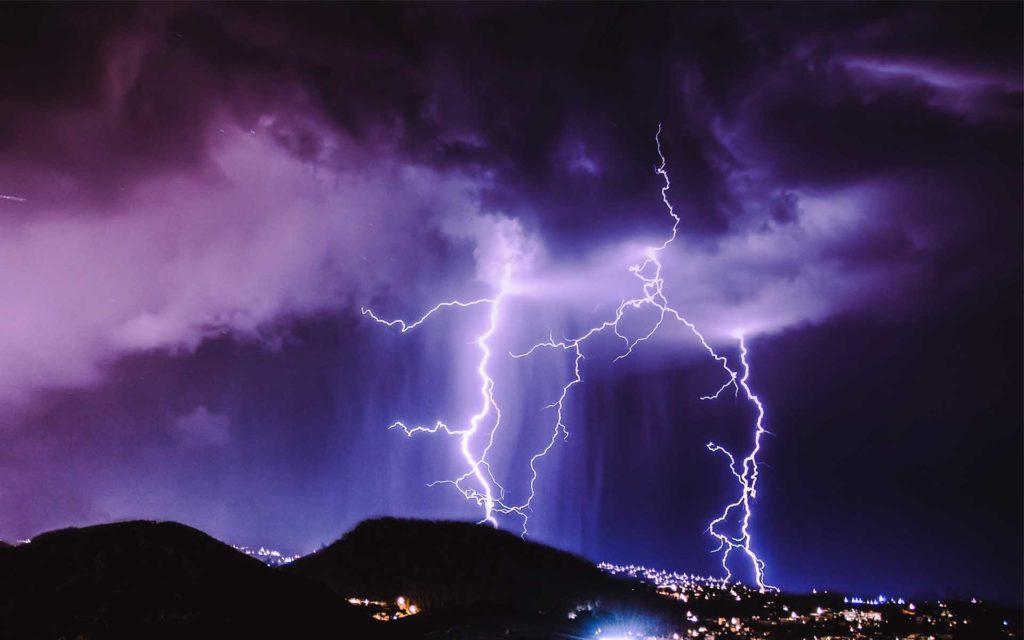 Technical upgrades such as a Lightning Network production beta last week have contributed to broader positive sentiment on Bitcoin meanwhile, with Weiss upgrading its rating for the cryptocurrency from C+ to B-.

BTC/USD was holding support around $9000 on major exchanges as of press time March 21.

What do you think about Tom Lee’s altcoin forecast? Let us know in the comments below!