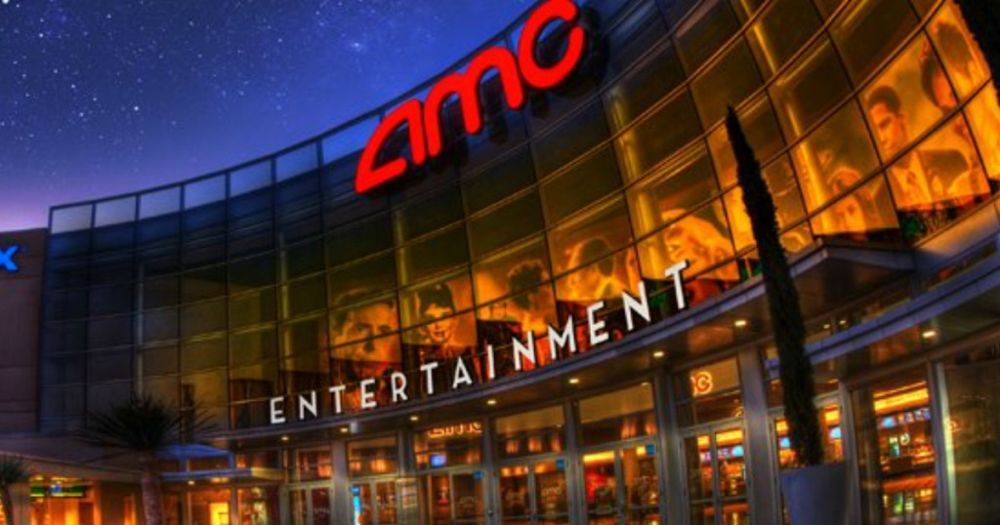 AMC Theatres To Accept 2 Meme Coins In The Coming Weeks

AMC’s shares were up around 5% Tuesday, but remained lower by a little more than a quarter year-to-date.

AMC Theatres is the largest movie exhibition company in the United States, Europe and the world, with more than 1,000 theatres and more than 11,000 screens servicing over 350 million people yearly. AMC operates over 660 cinemas with 8,200 screens in the US, serving 265 million customers.

Aron had polled the community on Twitter to see if the theater business should take Dogecoin as payment for its tickets.

Nearly 82% of the votes from a total of 153,100 participants favored the platform accepting meme coins.

Along with Shiba Inu, AMC’s cooperation with Bitpay will allow the company to support three more cryptocurrencies: Bitcoin Cash, Litecoin, and Ethereum.

The company’s next step has received a lot of clamor and attention from the Crypto Twitter community.

Since AMC has been a pioneer in crypto acceptance and currently accepts Dogecoin as payment for gift cards through a partnership with Bitpay, full support for Dogecoin and Shiba Inu payments is not far off since it is the “people’s crypto.”

I have been repeatedly asked when AMC expects to routinely accept Dogecoin and Shiba Inu for any and all payments made via the AMC web site and mobile app. I am being told that we are still well on track for the promised Q1 implementation, with exact timing most likely in March. pic.twitter.com/QSBvLAMHKx

The two memecoins have had a long and challenging journey in the cryptocurrency market. Nevertheless, AMC Theatres’ support for Bitpay payments will finally result in bullish trends for Shiba Inu and Dogecoin.

The company also announced that it would look into employing Shiba Inu.

On Monday, Aron tweeted, “Bitpay will be live for AMC online payments on our website by March 19, and live on our mobile apps by April 16, possibly a few days earlier.”

The new payment mechanism appears to be well-received by moviegoers, as it already accounts for 14% of the company’s total online transactions.

Meanwhile, Aron has completely embraced AMC’s support on cryptocurrency, telling investors that the business is looking towards developing its cryptocurrency soon.

In a recent meeting, AMC also announced its plans to enter the world of non-fungible tokens and talks with Hollywood studios to create NFTs tied to influential films.