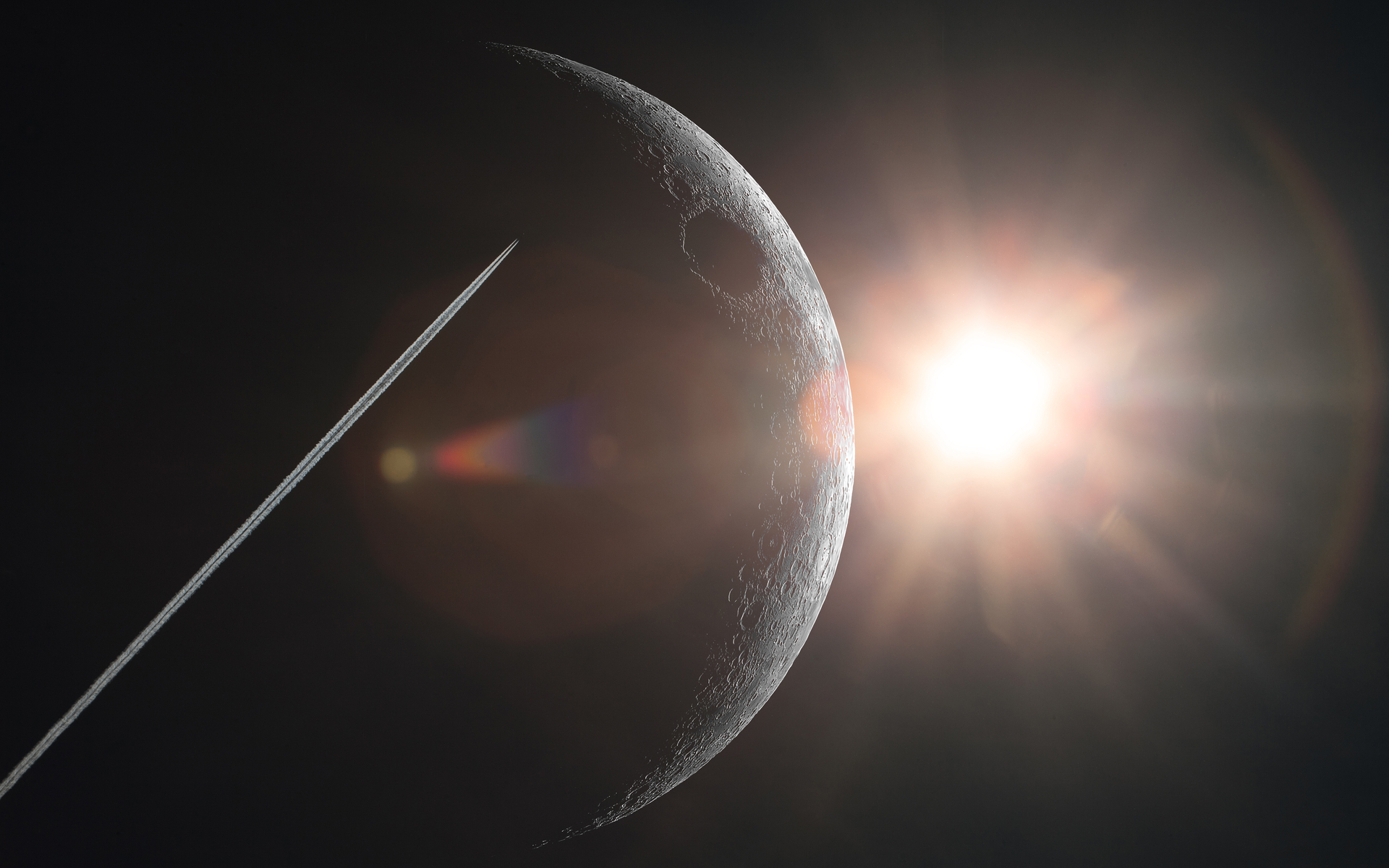 Since its epic surge off the floor in early April, bitcoin has reached a level where it appears to be comfortable consolidating. This could continue for quite some time as one prominent analyst suggests. It might be time to ignore these choppy markets and focus on the bigger picture.

Bitcoin is on the slide again during the Asian trading sessioni today. From a touch of support turned resistance at $11,450, BTC turned south and has since declined almost 2% to an intraday low of $11,230 today. Bitcoin is currently sitting on support and a fall through it, which is looking likely, could see it drop back to the next level around $10,800.

Daily volume has dropped considerably, along with volatility. At the moment the volume is down 40% on the week to around $13 billion. Bitcoin itself has dropped 8% over the past seven days and its market capitalization is about to fall below $200 billion again.

Bitcoin’s slow retreat this week has resulted in further declines in total crypto market capitalization. Over $4 billion has been dumped since the same time yesterday as market cap drops to $293 billion. Bitcoin dominance is still a shade under 70% according to Tradingview which means the altcoins are getting hammered even harder as has been the case for most of 2019.

In times of market chop and consolidation it becomes tougher to execute winning trades. Prominent analyst Murad Mahmudov, who has been quiet on crypto twitter recently, has suggested that there could be steady accumulation during this chop.

At first glance this looks like a weak chop for the next week or so, but my intuition tells me there is steady accumulation happening at these levels. Don’t try to outsmart yourself on short timeframes, zoom out & think big. In my view, BTC is going to $100K per orangecoin.

At first glance this looks like a weak chop for the next week or so, but my intuition tells me there is steady accumulation happening at these levels.

Don't try to outsmart yourself on short timeframes, zoom out & think big. In my view, BTC is going to $100K per orangecoin. pic.twitter.com/uccAgZdcXo

The trend appears to be to the downside on the four hour time frame in this chart. He added that the $10.8k support appears to be the target over the coming week and suggested slow and steady accumulation at every key support.

In the longer term these ebbs and flows are insignificant is bitcoin is to fulfill its destiny as a true store of value and hedge against government and bank initiated economic turmoil. The weekly and monthly charts are still extremely bullish and bitcoin remains almost 200% higher today than it was at the beginning of the year.

How long will it take BTC to reach $100k? Add your thoughts below.