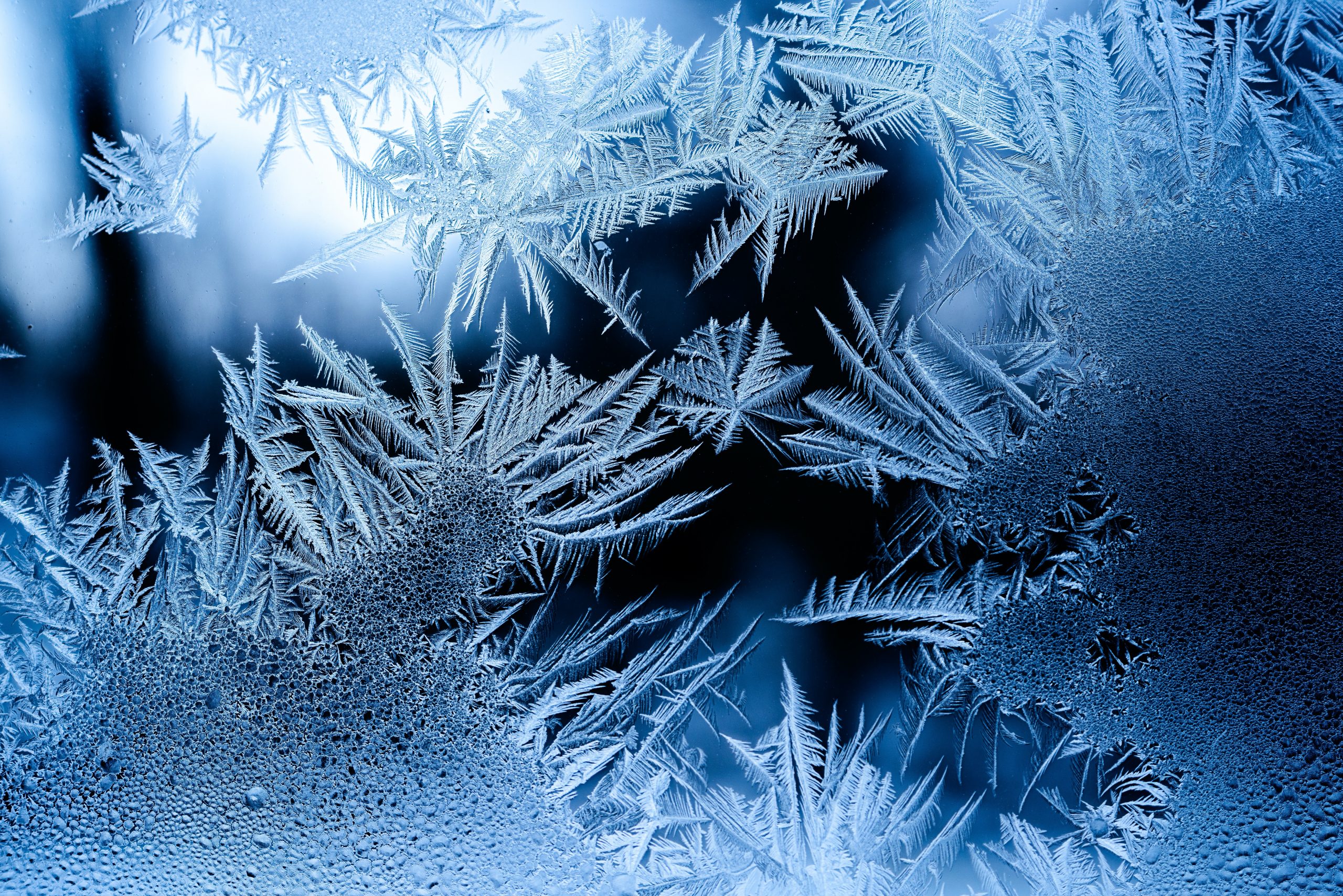 Ethereum has seen relatively lackluster price action over the past few days despite Bitcoin’s massive momentum.

Most analysts seem to believe that it will eventually gain enough momentum to match Bitcoin’s gains and exceed them.

For this to occur, the crypto needs to surmount the selling pressure laced throughout the upper-$600 region.

One trader is now pointing to a “final” demand zone that ETH has reached against BTC, indicating that it is bottoming out and ready to rally further.

At the time of writing, Ethereum is trading down just under 1% at its current price of $640. This is around the price at which it has been trading throughout the past day.

Yesterday morning it was able to rally as high as $677 before it lost all its momentum and saw a rapid decline to lows of $628.

Although it has been able to rally off these lows, it still shows some signs of weakness as its Bitcoin trading pair also hovers at a crucial last-ditch support region.

One trader believes that the weakness Ethereum has seen against Bitcoin has led the ETHBTC pair to reach a key demand zone.

He contends that this will act as a long-term base of support for it to grow upon.

“ETH- 3D: Eventually soon we will start trending again on the BTC pairing. If I had to bet, this will be one of the last times we really visit this demand zone, and I don’t see ETH dropping below.” 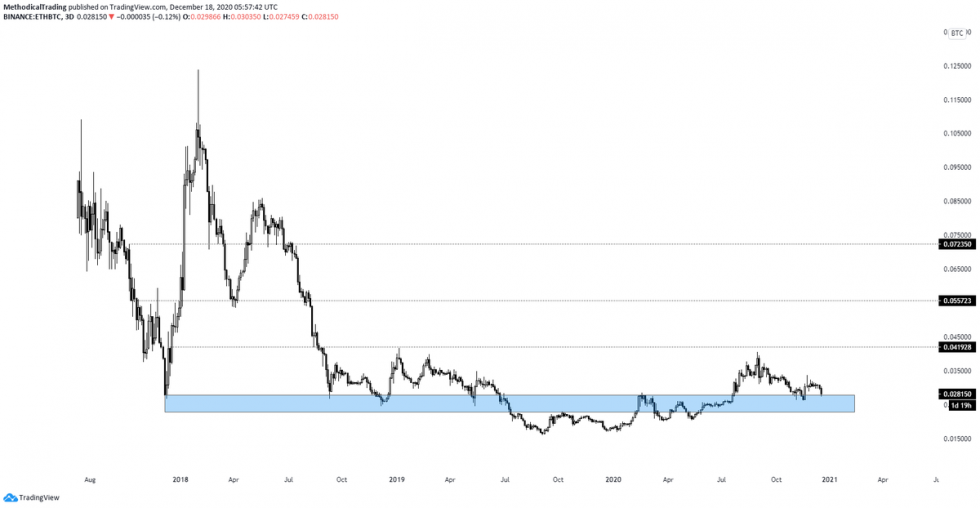 The coming days should shed some light on where the entire market will trend in the mid-term. For Ethereum, it must begin holding parity with Bitcoin in the near-term so that it doesn’t see further losses on its ETHBTC pair.