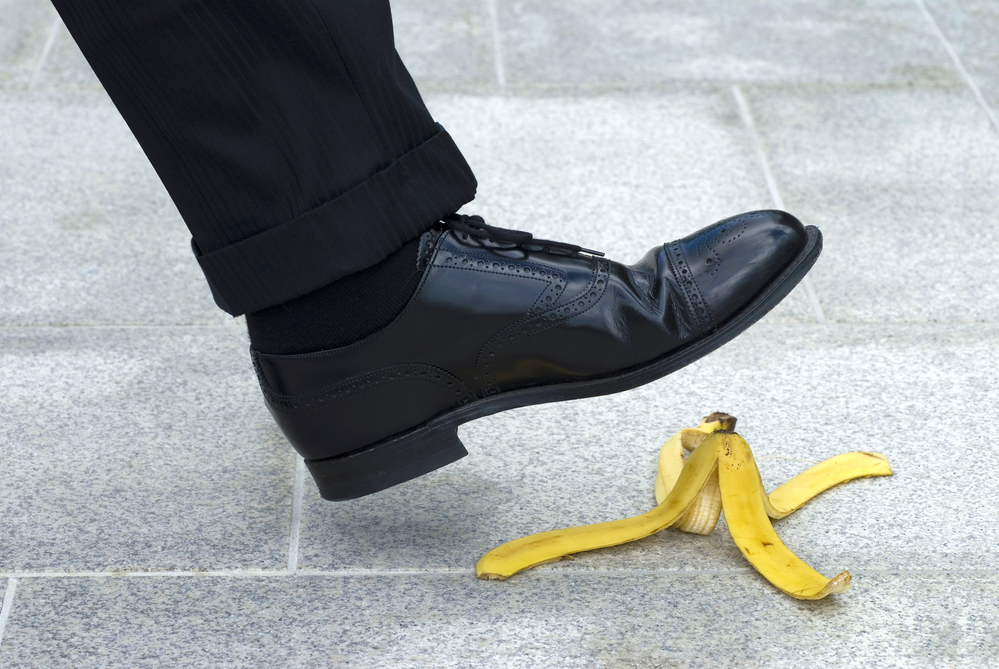 Bitcoin broke above $10,000 on Sunday after consolidating inside a sideways range for almost two months.

The benchmark cryptocurrency rallied 8.19 percent in a three-day winning streak, hitting $10,333 as of Monday. Market analysts, including veteran trader Jonny Moe, noted that BTC/USD could extend its move towards or beyond $10,500, a level it previously tested for a breakout in June and February but failed at achieving it.

But catalysts are different this time. Bitcoin’s latest rally appeared as the US dollar plunged to its two-year low against a basket of national currencies. In turn, the greenback fell under the influence of plunging Treasury yields as the Federal Reserve maintained its benchmark lending rate near zero.

#Gold $GC $GLD hit a new all time high in the last few hours, surpassing the 2011 high after nearly a decade.

This is certainly not a bad thing for $BTC. pic.twitter.com/lBWPvvU9Hn

But even a flurry of positive fundamentals failed to convince some analysts about an extended price rally. They include hardcore gold bull Peter Schiff and crypto-focused investment portal Phi Deltalytics.

Peter Schiff, the CEO/c0-founder of Euro Pacific Capital, expects Bitcoin to drop wildly in the coming session. He explained that the cryptocurrency failed to extend or hold its bullish bias above $10,000 across the last 12 months.

In October 2019, for instance, the BTC/USD plunged 38 percent right after breaking $10K. The same happened in February 2020 and May 2020 as the pair corrected by 63 percent and 15 percent upon hitting the six-figure region.

The gold bull’s comments highlighted a lower buying demand for Bitcoin above $10,000, as Bitcoinist discussed in one of its earlier articles. Traders typically liquidate their bullish positions near the said level to secure short-term profits, a sentiment that keeps the potential buyers away.

What Mr. Schiff predicted for Bitcoin may come true owing to an almost-accurate technical indicator. On its way up during the weekend trading session, the Bitcoin market left a massive gap in its daily Chicago Mercantile Exchange’s futures chart.

Historically, traders tend to fill the CME Bitcoin Futures gaps. The chart above illustrates many examples wherein the price has reversed from its uptrend/downtrend to fill the missing candles formed during weekend sessions.

Strategists at Phi Deltalytics agreed with the possibility of Bitcoin breaking below $10,000 to fill the said futures gap at $9,665-9,225. It also added that institutional activity on CME is also not showing indecisiveness about a clear trend ahead.

“There are no clear signs of bullishness for the coming months,” noted the strategists.