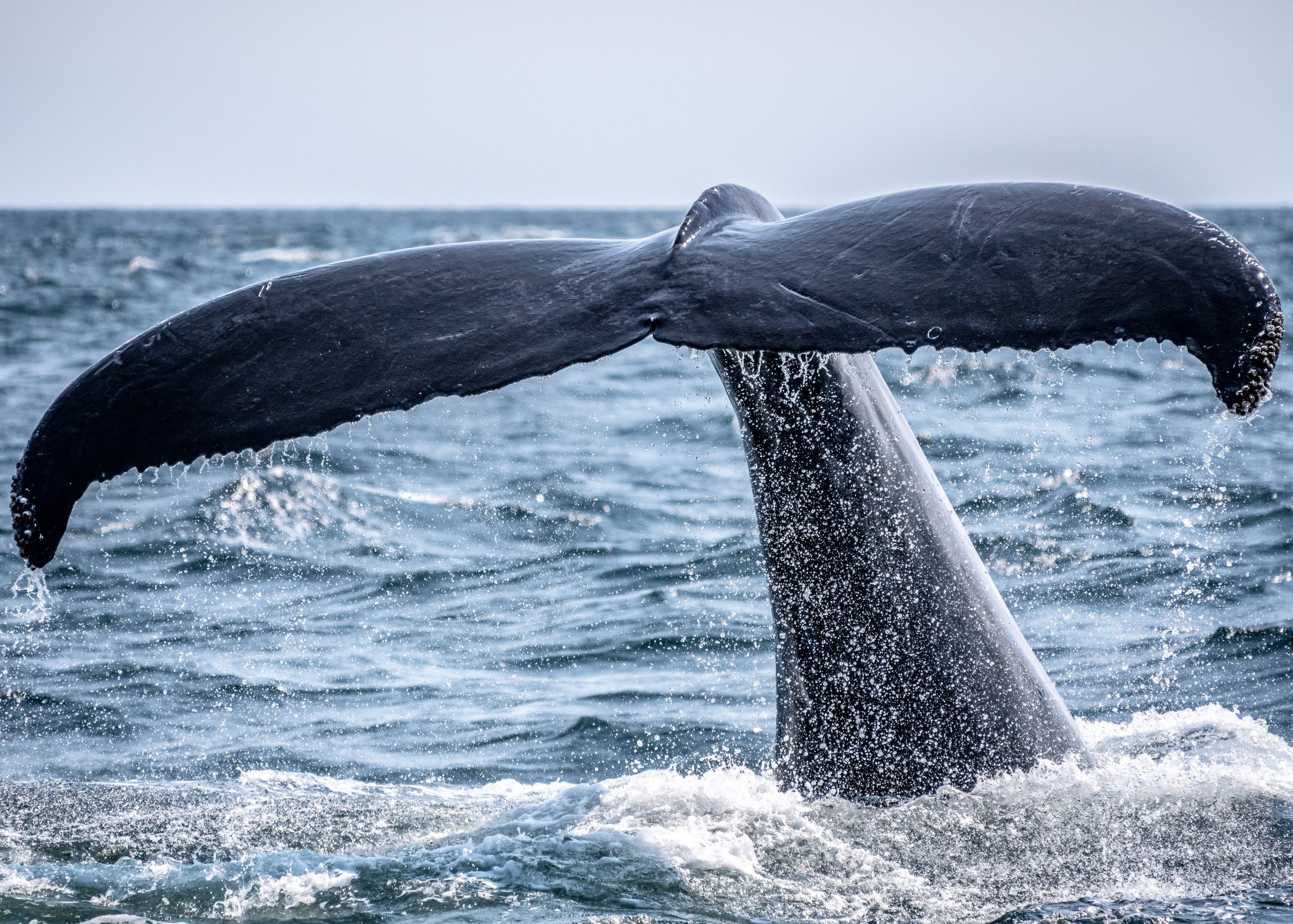 Analytics Firm Reveals That Whales are Starting to Accumulate Ethereum

Ethereum is currently in the process of sliding lower following a rejection in the mid-$750 region seen last night.

The selling pressure here was quite significant, and Bitcoin’s rejection around $29,000 created an additional headwind for the cryptocurrency.

Although its price action has been somewhat lackluster over the past few days, there’s still a strong possibility that upside is imminent for ETH, as so-called “smart money” appears to be accumulating it at a rapid pace.

At the time of writing, Ethereum is trading down just over 3% at its current price of $730. This marks a notable decline from its recent highs of $755 that were set yesterday evening.

These highs came about in tandem with Bitcoin’s surge up to $29,000, but the rejection here was grave and caused the entire market to drift lower.

Where ETH trends in the mid-term will undoubtedly depend largely on whether or not BTC and the rest of the market can rebound and slow its descent.

One analytics platform explained in a recent tweet that the number of Ethereum wallets holding over 10,000 Ethereum has been on the rise over the past two months, pointing to an ongoing accumulation trend.

This accumulation has not had any serious impacts on its price action but may be emblematic of a growing trend.

“With ETH crossing $750 for the first time in 31 months, we’ve discovered that there are 39 more Ethereum addresses holding 10,000+ ETH compared to just 2 months ago. Meanwhile, the amount of addresses holding 1-10,000 ETH have shrunk over this time.” 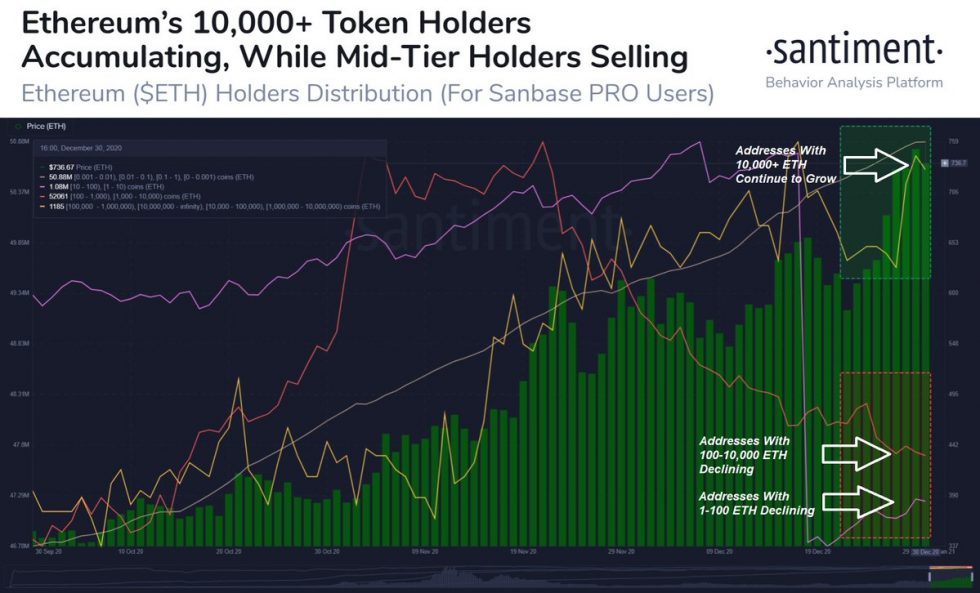 It may take a few weeks to understand this trend’s impact and longevity, but it is a bullish sign for Ethereum’s near-term outlook.