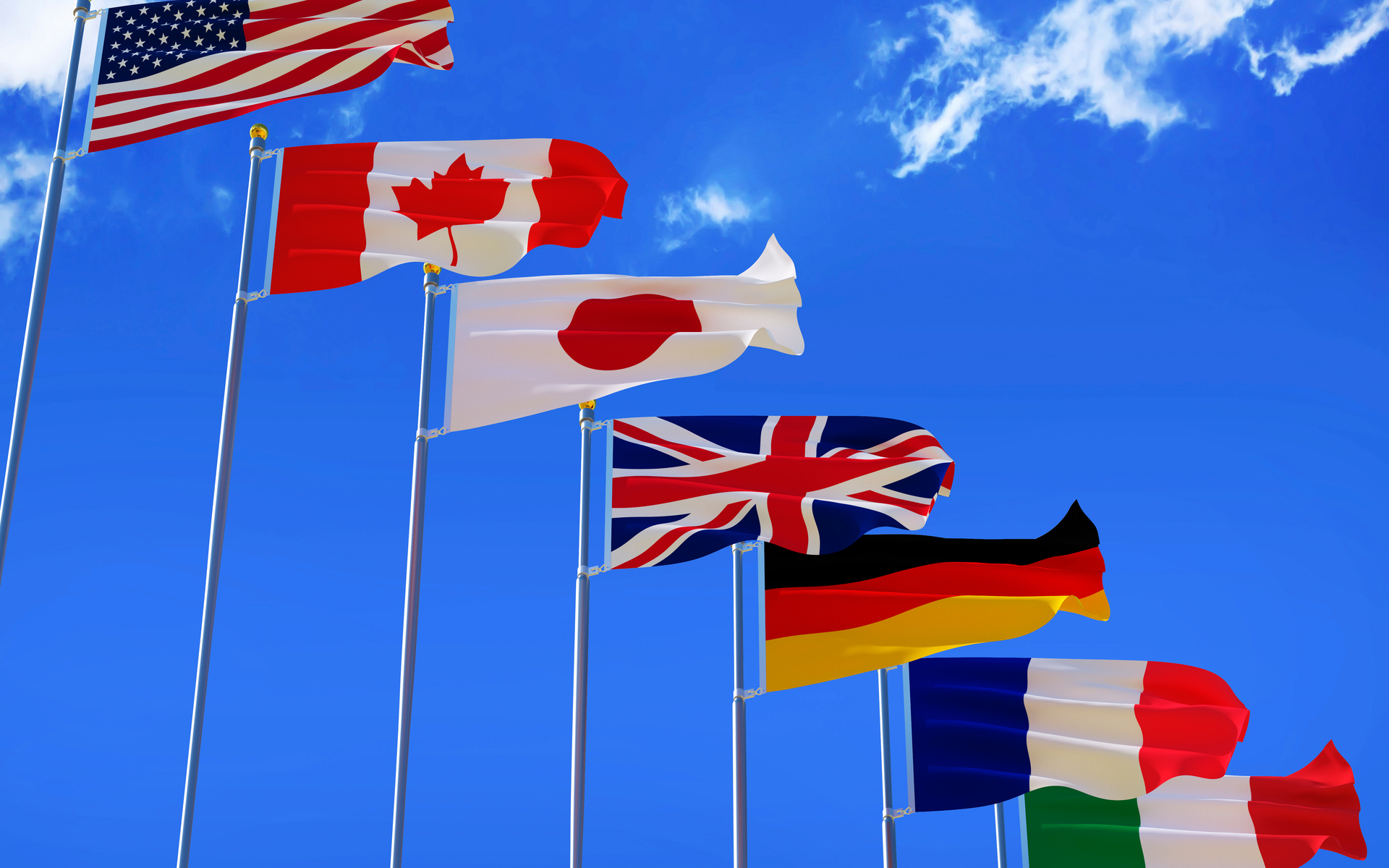 The G7 is meeting next week to explore the regulations around Bitcoin and other cryptocurrencies. Unsurprisingly, Anthony Pompliano is not worried.

Next week, the G7 is scheduled and this time the leaders of Canada, France, Germany, Italy, Japan, the United Kingdom, and the United States will set aside some time to discuss Bitcoin and digital currencies at length.

Previously, the group had discussed the need for oversight and regulation within the nascent sector, but the final result amounted to each country developing their own regulatory frameworks or doing nothing at all.

The digital asset analyst focused on the fact that in just 10 years Bitcoin went from a fringe token discussed by technology zealots on the internet, to a serious discussion topic amongst regulatory institutions across the globe.

Regulations are Coming… According to the Trump Administration

As previously reported by Bitcoinist, U.S. President Donald Trump, Treasury Secretary Steven Mnuchin, and even Secretary of State Mike Pompeo, have issued official statements highlighting their opinions about Bitcoin and other cryptocurrencies.

Pompliano believes that future regulations will likely target fiat onramps such as wallet providers and crypto exchanges. The analyst conceded that these targeted regulations “could definitely hurt in the short term” as they will weigh on sentiment and deter people from investing in cryptocurrency.

Ultimately, Pompliano and many other analysts agree that regulations are something of an inconvenient truth. Nobody likes the idea of government oversight, regulation and tax compliance but in order for the sector to truly expand and mainstream regulations are required.

No Pain, No Gain!

Pompliano told CNBC presenter Joe Kernen that whatever regulations the G7 might cook up could it will “ultimately be a net benefit for Bitcoin in a long period”, as the asset will be more accessible to retail and institutional investors.

The context and tone of next week’s meetings could cast a short-term bearish cloud over the crypto-market but Pompliano remains confident on Bitcoin’s long-term prospects.

The analyst pointed to the approval of Bakkt by the CFTC as proof that Bitcoin will continue to draw the interest of institutional investors.

Do you think the G7 will develop a multinational crypto regulatory framework next week? Share your thoughts in the comments below!