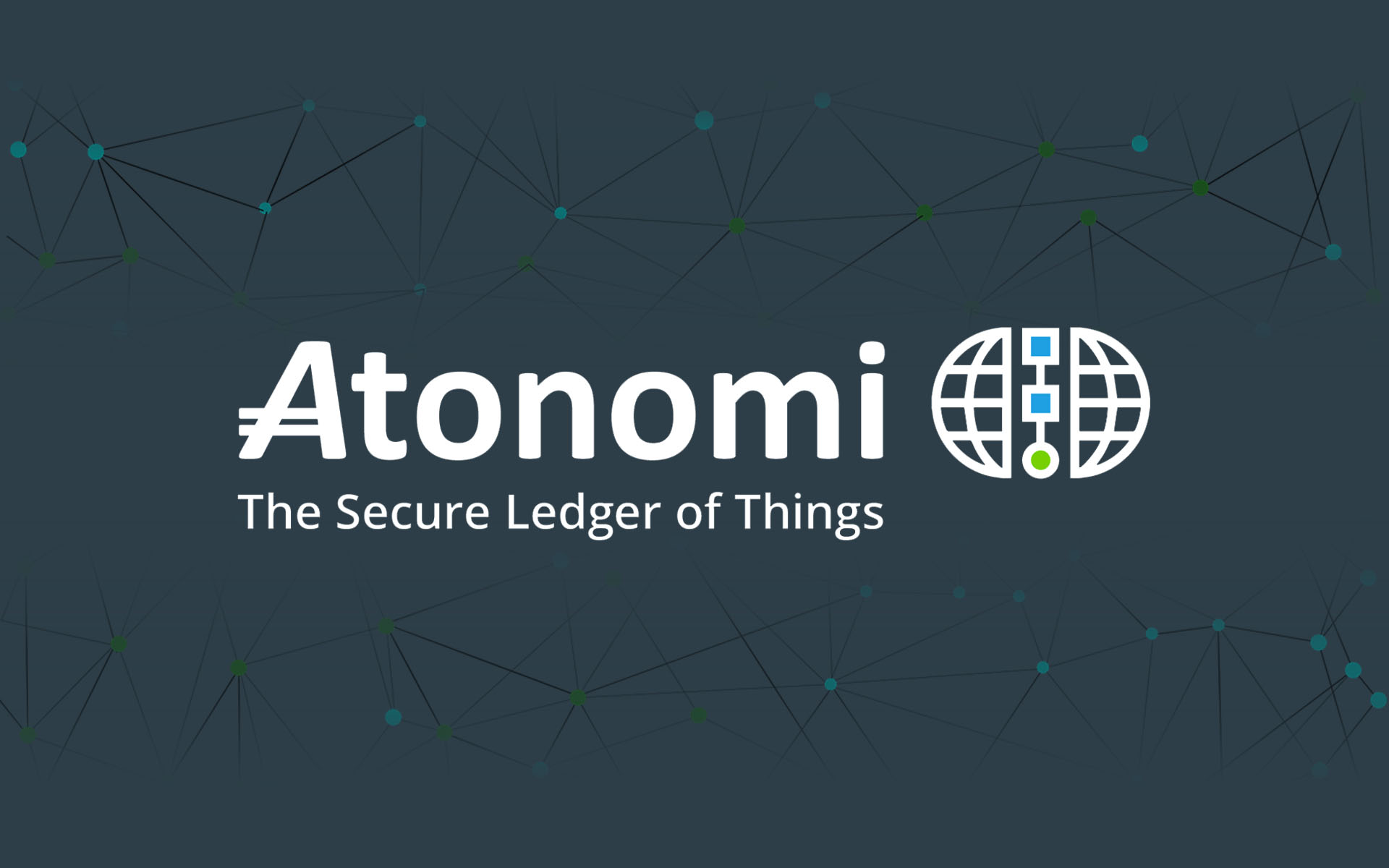 Atonomi Network now available for developers to bring trust and identity to the IoT.

Seattle, Washington — May 17, 2018 — Atonomi, the blockchain-based arm of leading IoT security provider CENTRI Technology, has announced the official beta launch of the Atonomi Network. Once fully tested and deployed, the Atonomi Network is intended to be the first blockchain-enabled security protocol to provide device registration, activation, validation, and reputation to secure the rapidly growing Internet of Things (IoT). A key innovation of the Atonomi Network is to root the identity and reputation of devices on the blockchain, enabling trusted interoperability between billions of connected devices. Securing the IoT is mission-critical for numerous sectors including smart cities, healthcare, manufacturing and home automation.

The billions of IoT devices that have already been deployed represent a vast attack surface for hackers and other bad actors to target. Future projections show ever greater numbers of these devices, tightly woven into the infrastructure of our daily lives. We believe Atonomi’s root-of-trust device identity and reputation tracking are essential to securing device interoperability required for the world to enjoy the full potential of the IoT.

The Atonomi Network brings blockchain-based secure identity and reputation to developers and manufacturers, giving them the ability to secure and validate IoT devices across their real-world applications. The Atonomi Network should benefit the industrial IoT by enabling manufacturers to securely deploy sensors, controllers, and other IoT devices. It aims to promote the growth of smart cities by enabling municipalities to safely and securely link IoT devices such as smart street lights and traffic sensors; and help healthcare organizations protect devices within clinics, as well as devices sent home with patients, including insulin pumps and heart monitors.