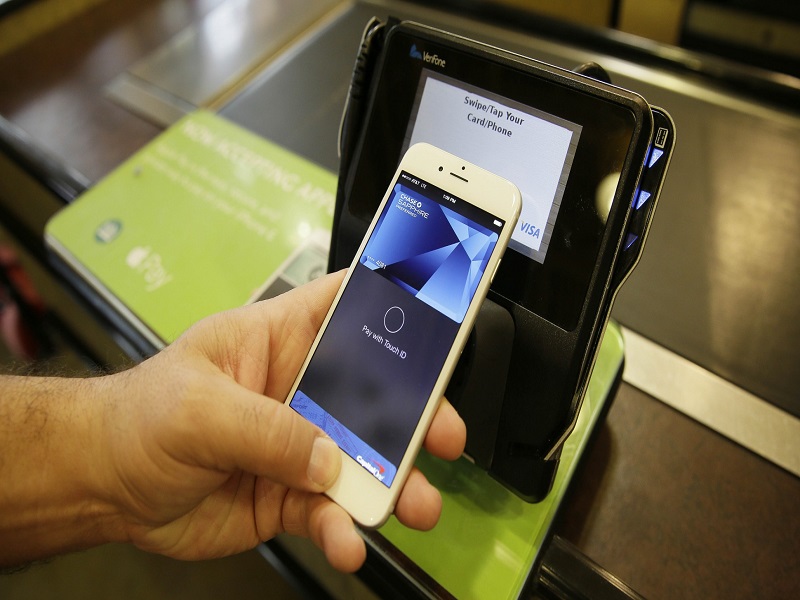 Competition in the mobile payments industry is heating up all over the world, but things are getting particularly interesting in Australia. The National Australia Bank has launched a new mobile payment solution for Android users, which will be in direct competition with Apple’s concept. Furthermore, the country’s largest banks are planning to keep boycotting Apple Pay for the foreseeable future. Bitcoin is still the only global mobile payment solution. 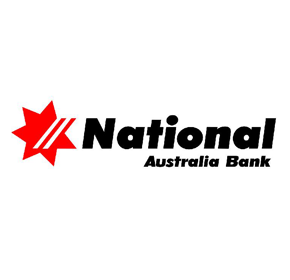 That should come as no major surprise, in fairness, as Australia is only just getting used to the concept of contactless payments. While this may have seemed to be an opportune moment for Apple to launch their Apple Pay service in Australia, they are facing a major challenge. If banks do not cooperate with Apple Pay, the mobile payment solution will not gain any traction in the country.

Which brings us to one of the main flaws of these mobile solutions altogether: they still rely on existing financial infrastructure. Using a credit card or bank account through a mobile application is not an innovation, although Apple would love consumers to think otherwise. Granted, it might be slightly more convenient, but services like Apple Pay will only succeed if they can convince existing financial players. So far, no dice.

But that is not all, as the National Australia Bank has taken things one step further by launching their Android application. NAB Pay, as the solution is aptly named, is a part of the National Australia Bank’s Mobile Internet Banking app. There is one requirement for using this new app, though, as users will need to own an NAB Visa Debit Card to start using the service.

To rub even more salt into the wounds of Apple Pay, Google is making headway to launch Android Pay in Australia this year. So far, the company has been working with Westpac, ANZ, and several other Australian banks, succeeding in key areas where Apple can’t. Needless to say, this competition between Apple, Google, and the Australian banks is far from over. 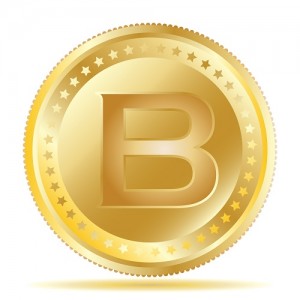 Whether or not this in-house bickering between the parties mentioned above will benefit the consumer, remains to be seen. These days, most people just want a mobile solution that is accessible, works on a global scale and is relatively hassle-free. Bitcoin seems to check all of those boxes, although the opinions might vary.

There is one key difference between Bitcoin and all of these other solutions that cannot be ignored, though. Unlike efforts by Apple, Google, and others, Bitcoin does not rely on existing financial infrastructure or access to provide services to consumers around the world. To this very date, Bitcoin remains the only global financial service that also works on mobile.

What are your thoughts on the mobile payment solution battle for supremacy in Australia? Is Bitcoin a more viable choice? Let us know in the comments below!