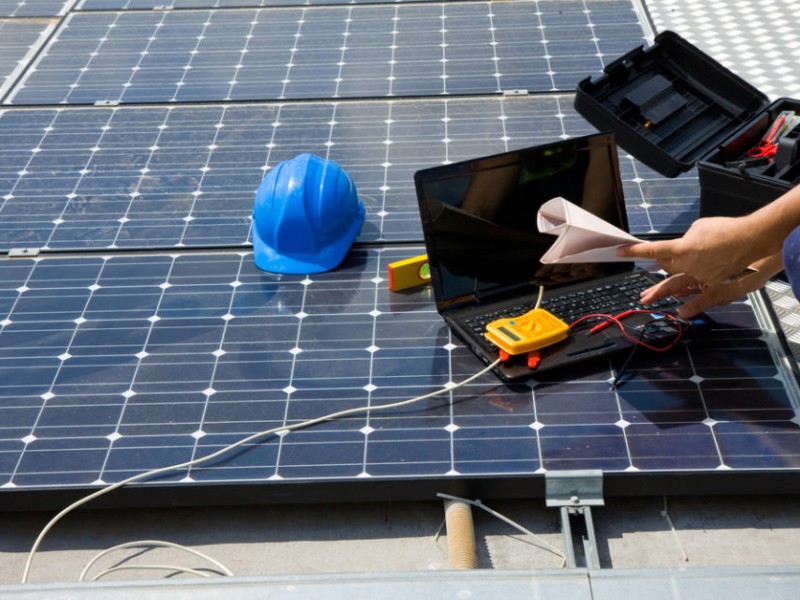 In the National Lifestyle Villages in Busselton, Australia, a group of homes are experimenting with selling excess solar energy over the blockchain.

running a trial on Peer-to-peer energy markets that will allow 10 homes to figure out how much money they can actually earn by selling their excess solar power to other peers.

To get their plan off the ground Power Ledger will be leveraging Asset Ledger’s private blockchain, called EcoChain, which uses proof-of-stake rather than proof-of-work and significantly reduces energy costs.

Additionally, EcoChain also confirms transactions every minute, which is 10x faster than the Bitcoin blockchain.

Jemma Green, Research Fellow at Curtin University’s Sustainability Policy Institute and chairwoman of Power Ledger thinks their experiment will be providing a proof-of-concept for a highly valued commodity.

“When Tesla announced its Powerwall battery on April 30 last year, it had $800 million in ‘pre-orders’ in the first week, as prices come down we will see mainstream take-up, the research suggests. It’s clear people want control of their electricity and to commercialize it how they see fit.”

Currently, residents can sell their excess energy to Synergy, the local utility, for 7 cents per kilowatt, but must pay 26 cents per kilowatt when they take power from the grid. Green thinks that by enabling people to sell their solar power to their peers that they will be able to make somewhere in between that range.

It seems as if leveraging blockchain tech for P2P energy consumption is starting to become a trend as a similar experiment was also done in New York, between two Brooklyn neighbors.

However, while this isn’t the first experiment of its kind, it is more far reaching as Power Ledger is planning to begin a real-world solar power trading system that will involve 80 homes in the South West region.

According to Green,  such an expansive project will be the first of its kind.

What do you think of the blockchain based experiment? Let us know in the comments below!