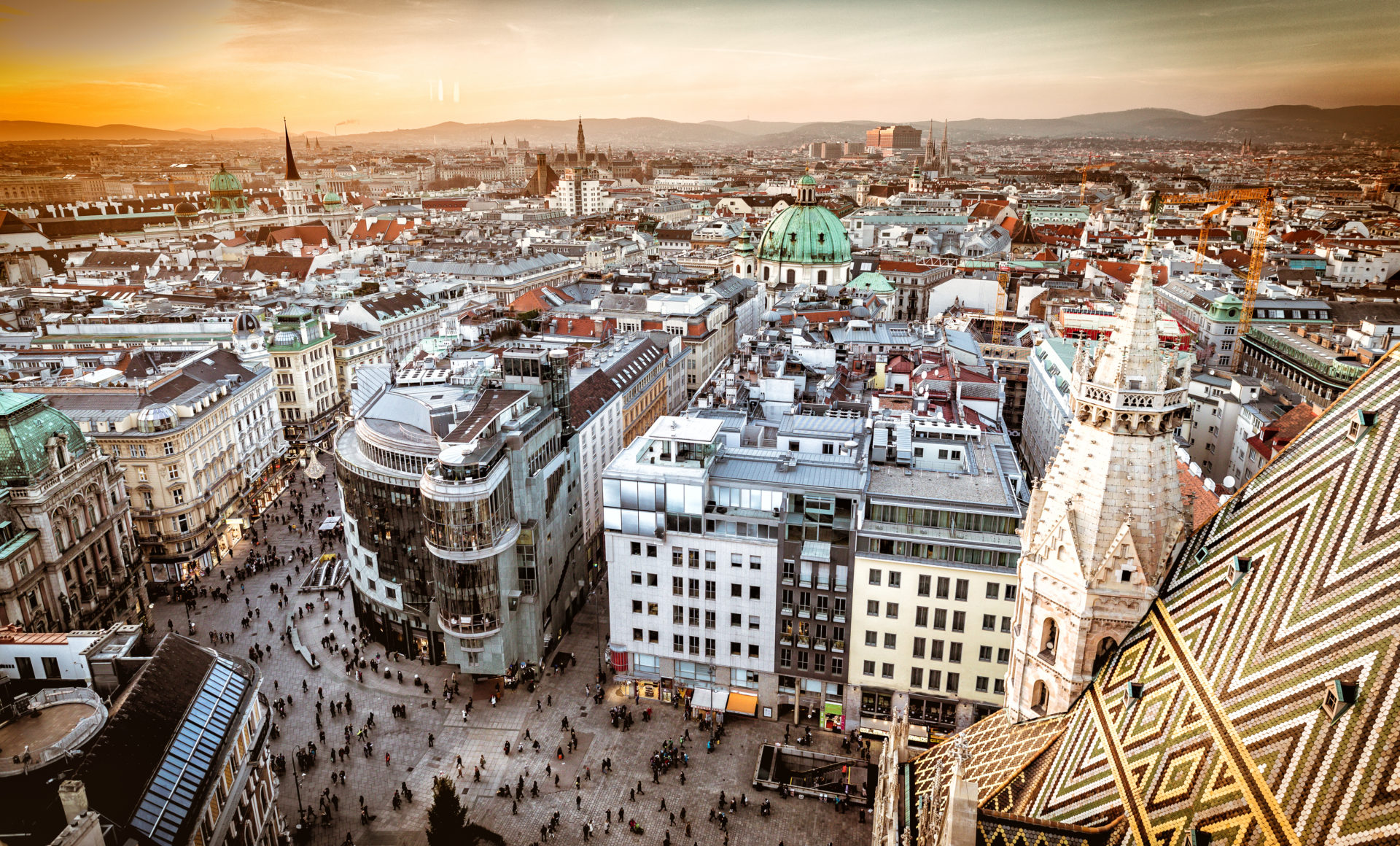 The government of Austria, like almost every other on the planet, is sinking deeper into debt. The country is planning to raise 1.15 billion euros in an auction next Tuesday.

In an effort to reduce costs and increase efficiency, the bonds will be issued and authenticated using the Ethereum blockchain.

For us, blockchain technology is an important part of economic policy. With the establishment of the Fintech Council in the Ministry of Finance, we are developing strategies so that Austria can profit from these developments as much as possible.

Two bonds will be issued — one maturing in 5 years, and the other in 10 years. The high yielding 10-year bond will yield a whopping 0.78% interest, which investors will (hopefully) be able to collect 10 years from now.

For those readers who aren’t familiar with how government financing works, it’s essentially like an ICO, except instead of a startup offering promises of revolutionary technology, governments sell bonds (complicated paper tokens) based on the promise of being able to extract taxes from their citizens.

The bonds will be issued by the OeKB (Oesterreichische Kontrollbank) on behalf of the Austrian treasury, but it’s not exactly a token sale. The debt itself is only being recorded on the blockchain and will not be tradeable, but it is a major step towards potential future tokenization. 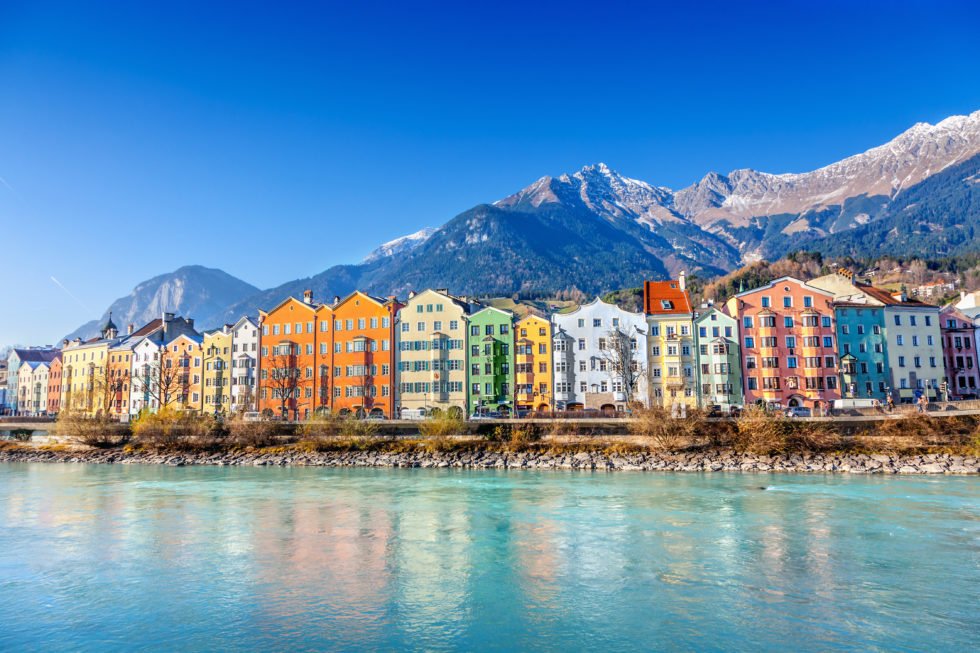 This is good news for cryptocurrency prices. It means publicity for the actual value of the technology. Austria is known for being relatively conservative. If the country is able to find uses for the Ethereum blockchain, other governments are likely to follow suit. This means big potential increases in demand.

Furthermore, the move is a major step toward more regulatory clarity for tokenized assets, which is one more step towards blockchain-based assets going mainstream. As both the technology and the regulatory procedures have their kinks worked out, the barriers to entry for other players seeking to enter the market will be lowered.

This is not the first time bonds have been issued using a public blockchain. Sberbank in Russia issued bonds in May using the Hyperledge Fabric framework, and Australia recently partnered with the World Bank to issue bonds on a blockchain.

This announcement is a major development, however, due to the choice of the Ethereum blockchain. It’s the first time the major public blockchain has been chosen for a task usually reserved for established but highly bureaucratic and inefficient high finance institutions.

If this is a sign of what’s to come, the trickle of institutional money coming into the blockchain space could turn into a flood.

Is the Ethereum blockchain’s popularity with big banks and governments a sign of the powers that be? Leave your conspiracy theories in the comments!