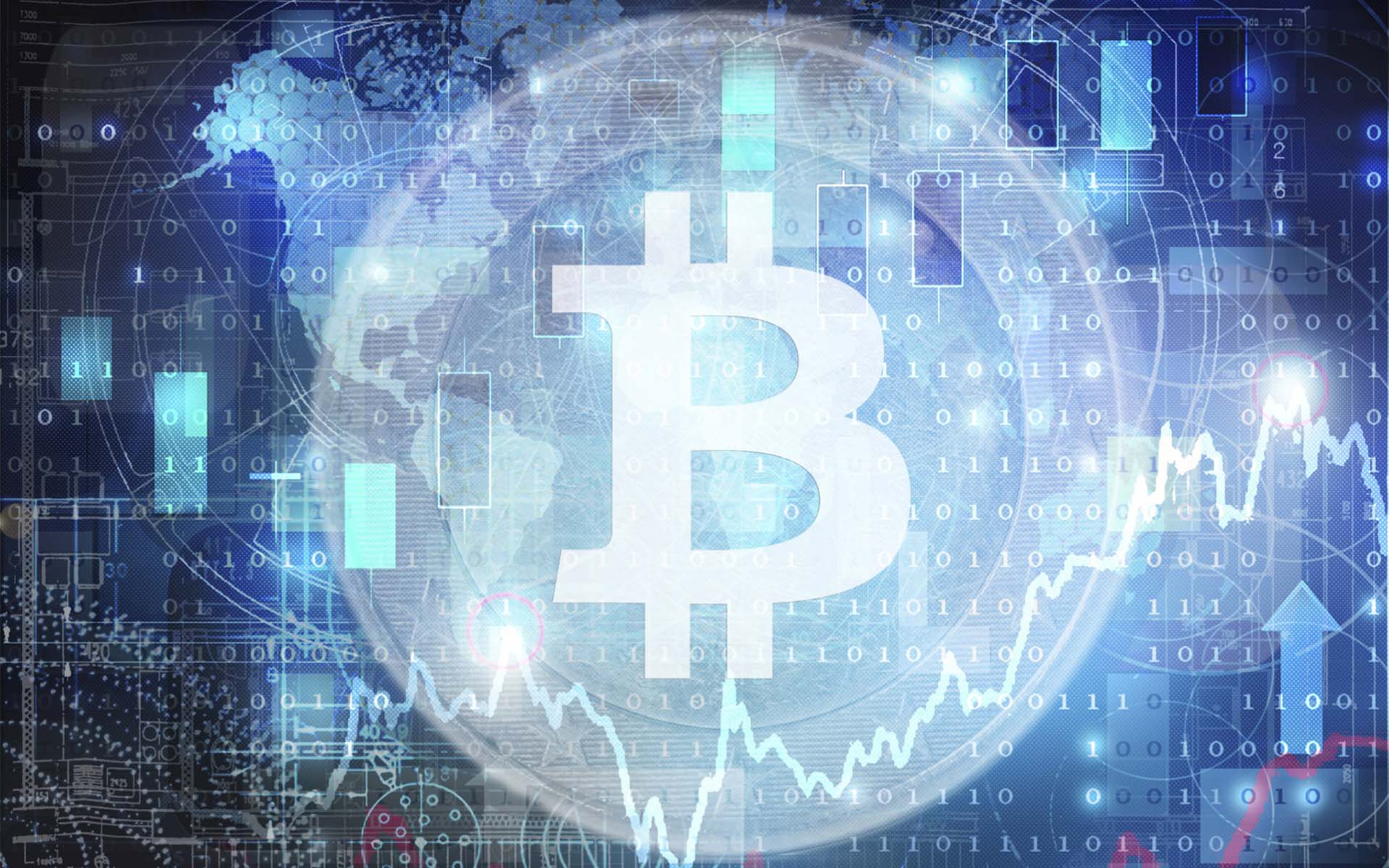 Kyiv, Ukraine – Law firm Axon Partners, in conjunction with cryptocurrency consulting firm ForkLog Consulting, have released an English-language version of their comprehensive report on the regulation of Bitcoin and Bitcoin-related businesses around the world.

What’s in the Report

Titled Bitcoin Regulation: Global Impact, National Lawmaking, the report, which was published in its original Russian language in February 2017, details the regulatory status of Bitcoin and Bitcoin-related businesses in Australia, the United Kingdom, Hong Kong, the European Union, Canada, China, South America, Russia, the United States, Ukraine, and Japan in 2016.

For each jurisdiction (country) in the report, the following areas are examined:

Due to the rapidly changing cryptocurrency landscape, some of the statements in the report are no longer current. Regardless, the report gives substantial insight into the evolution of cryptocurrency and blockchain-based business regulation from the period of 2014 to 2016, which was one of the primary objectives of the report.

Research supervisor Vlad Likhuta, also an associate at Axon Partners and the head of marketing at ForkLog Consulting, explains:

The report analyzes jurisdictions that are most popular with cryptocurrency businesses in terms of regulation. The document’s goal is to paint the most comprehensive picture of regulation, taxation, and possible liability for cryptocurrency-related activities.

As of this writing, Bitcoinist has learned that both Axon Partners and ForkLog have already prepared a second report, which will go into further detail on cryptocurrency regulation in such jurisdictions as Switzerland, Singapore, Estonia, the U.K., and the U.S.

Ivan Grekov, a market researcher at ForkLog Consulting and supervisor for the new research, explains:

The previous research did not cover regulation in countries like Singapore and Switzerland as we expected their authorities to react and enforce some regulation. Those jurisdictions were for a tidbit. Thanks to that, the new report, in my opinion, proved to be quite interesting.

Research for the second report was undertaken by ForkLog, the largest Russian-language media outlet for cryptocurrencies and blockchain technologies, as a part of the companies’ joint project. Both Russian and English-language editions of the report will be published soon.

Have you read the report? What was your take away after reading it? Let us know in the comments below.