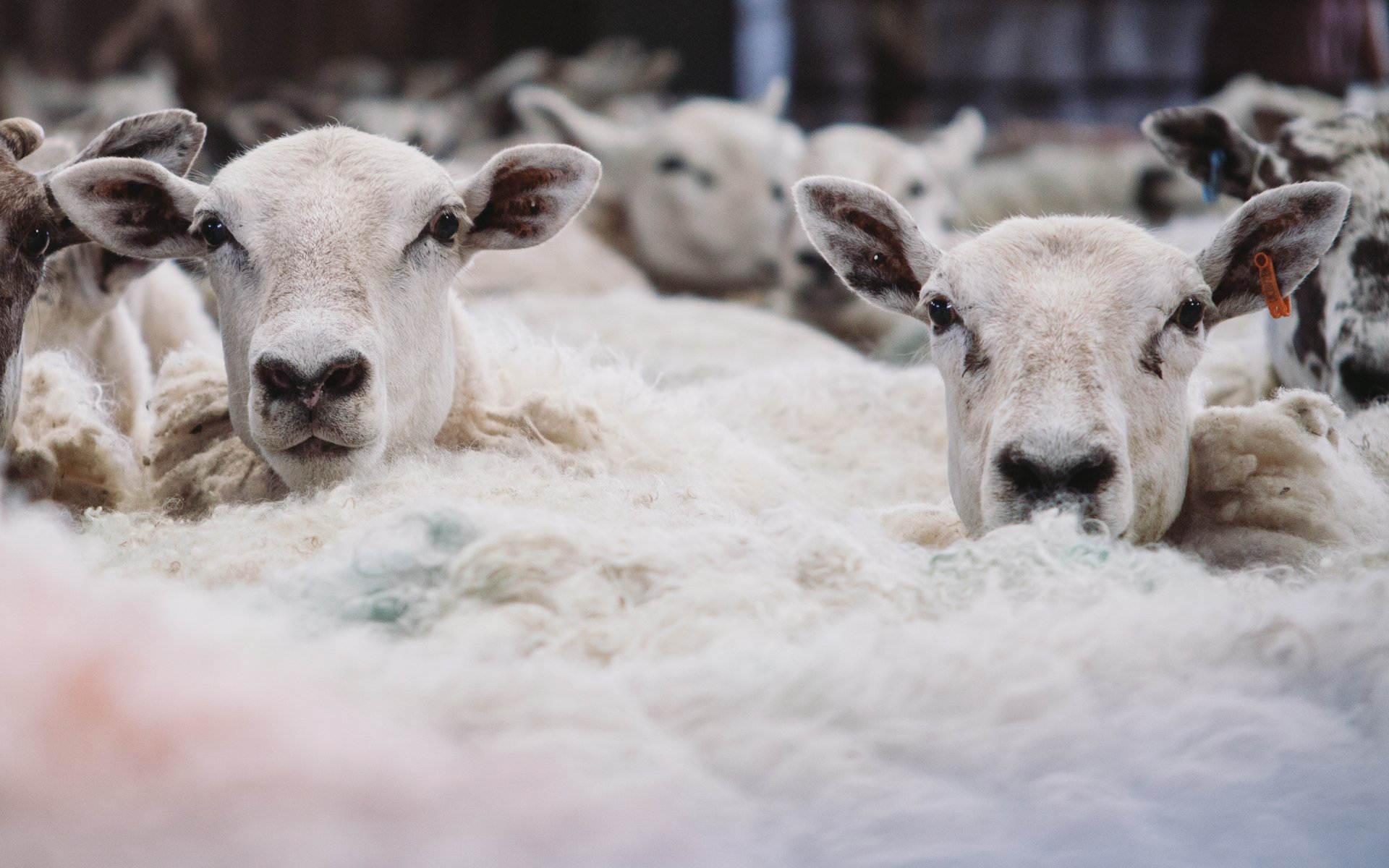 While Bitcoin critics claim the cryptocurrency is too expensive to use for transactions, data from Bank of America (BoA) shows traditional fiat transfers cost 6000 times as much.

BoA, along with other domestic US institutions, makes use of the Federal Reserve’s money transfer network FedWire, which charges them a maximum of 83 cents to process a payment.

According to its public figures, however, BoA charges customers themselves up to $45 for the same service.

The FedWire fee varies with the size of the payment involved and whether it qualifies for an “incentive” fee, described as “transfers that exceed 60% of a customer’s historic benchmark volume.”

By contrast, the recommended Bitcoin fee from Earn.com – which would deliver the quickest settlement relative to fee paid – was 8 satoshis per byte on September 19. This translates to around 75 cents for a $90,000 transaction.

For both consumers and merchants using Bitcoin, however, complaints about fees remain, despite the average cost decreasing significantly in 2018 to record lows.

As Bitcoinist reported, businesses who opted not to add support for SegWit – a protocol allowing for faster and quicker transactions – have faced a backlash from clients and commentators alike.

Coinbase, the US’ largest exchange and wallet provider, had contended with similar threats prior to introducing SegWit functionality in February.

What do you think about Bitcoin versus bank charges? Let us know in the comments below!