Bank of America has filed three new blockchain-related patents geared towards data authentication and identity verification. The new patents are the latest in a growing number of blockchain patents filed by the financial services giant. 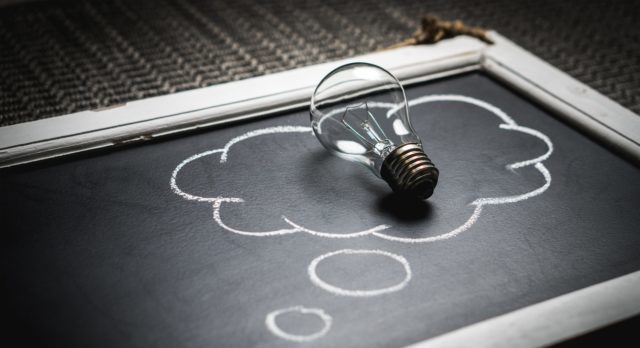 Financial services company Bank of America has submitted three new blockchain patents that focus primarily on authenticating information as well as those who handle it.

According to the official website of the United States Patent and Trademark Office (USTPO), one of the patents focuses on the conversion of non-secure “instruments” through a validation process into “transaction confirmation outputs”.  The document explains:

Essentially the patent would allow Bank of America to authenticate user and transaction information through a blockchain system.

The second patent utilizes a distributed ledger system that monitors and verifies user identities on a network. In the patent documents, it is described as following:

The last patent is centered around a system that monitors changes in user history at a specific timeline and creates a “map” of the user and his history. The patents suggest that Bank of America is going to heavily invest in Bitcoin and blockchain technology. 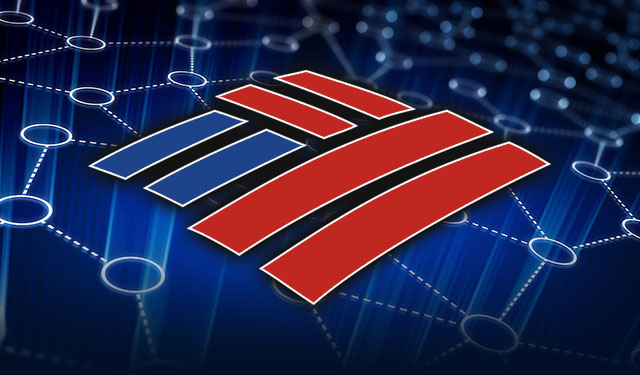 Bank Of America and Blockchain Technology

This isn’t the first time that the famous finance corporation has shown its intention to innovate with blockchain technology. According to an article by CNBC on January 28, 2016, Bank of America decided to get ahead in the innovation ‘game’ and filed 15 different blockchain-related patents.

It is worth noting that the majority of these innovative patents are focused on user and transaction verification through blockchain technology, which could greatly reduce transactions costs and drastically cut transaction times for customers.

Catherine Bessant, the chief operations and technology officer at Bank of America, explained the company’s interest in blockchain technology:

Through its rapid movements, Bank Of America is clearly trying to win the innovation race with the help of blockchain technology. We are looking forward to seeing how other financial institutions will respond to this.

What are your thoughts on these patents? Do you think that Bank of America will be able to win the innovation race? Let us know in the comments below!