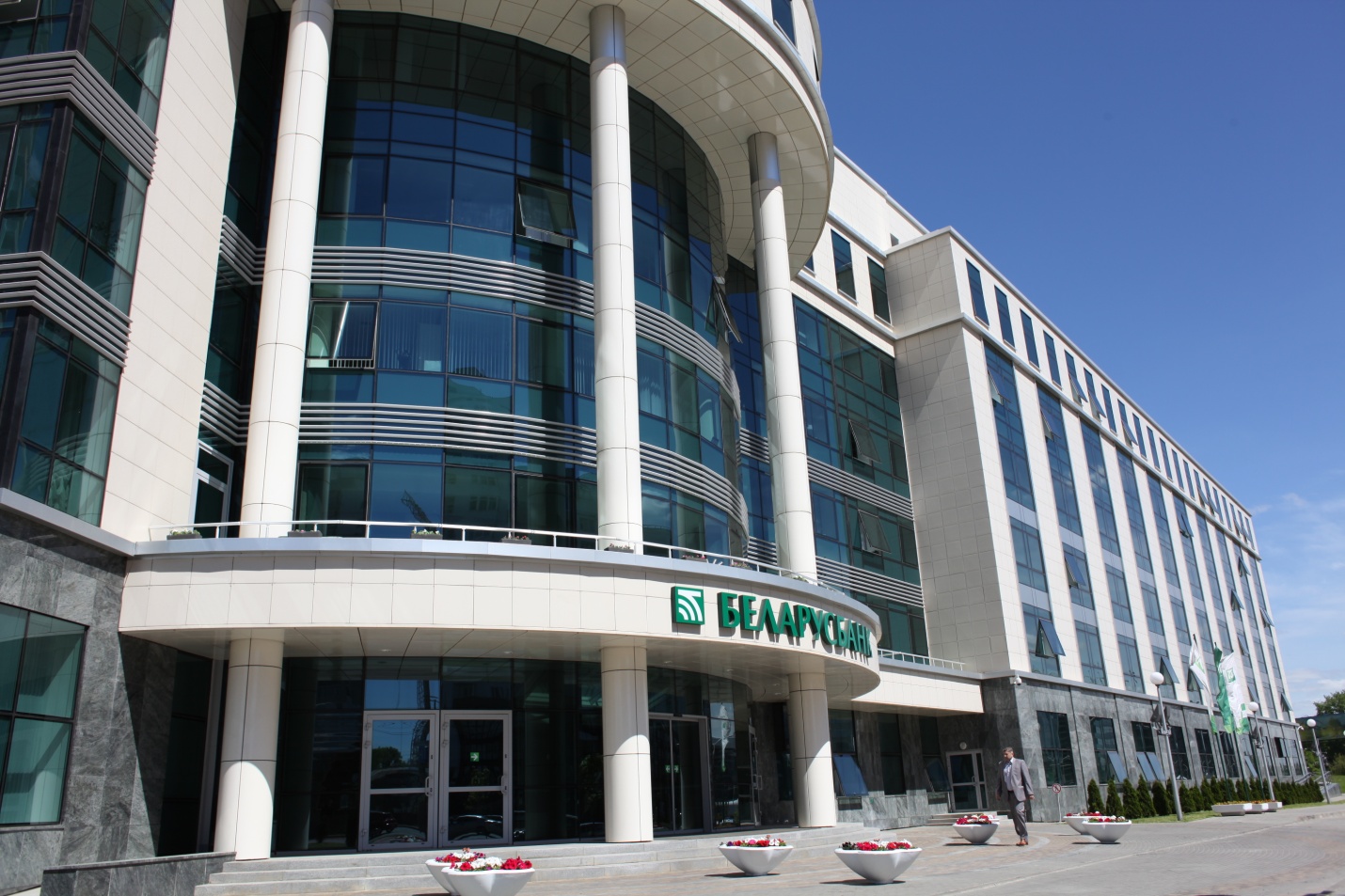 Biggest Bank in Belarus May Launch a Cryptocurrency Exchange

The biggest bank in Belarus is reportedly looking into launching a cryptocurrency exchange platform.

The Chairman of the Board at Belarusbank, the country’s largest bank, has said that they are studying the opportunity of creating a cryptocurrency exchange platform.

Speaking to the local TV channel, Belarus 1, he said:

The possibility of creating an exchange platform for trading operations with cryptocurrencies is being studied. We are currently addressing the issue.

Supposedly, this is just a part of the bank’s plans to transition to using digital technologies.

Besides launching a cryptocurrency trading platform, the bank is also looking to expand its list of services provided in cooperation with mobile operators in 2018.

Ananich also said that there is a defined trend of transitioning to new formats of both retail and corporate clients and that digitalization will be one of the main directions for the banking sector.

Belarusbank is the largest bank in the country when it comes to equity, assets, loans, and deposits. In 2018 the bank’s asset volume was BYN 27 billion (roughly around $13 billion).

In 2017, Belarusbank reported around $86 million in profits, marking 11 percent increase over the previous year.

Belarusbank is not the first local bank to foray into the field of blockchain-based technology.

In mid-2017, Bitcoinist reported that the National Bank of Belarus has deployed an information network based on blockchain technology. It’s intended to be used as a register for bank guarantees and their issuance. 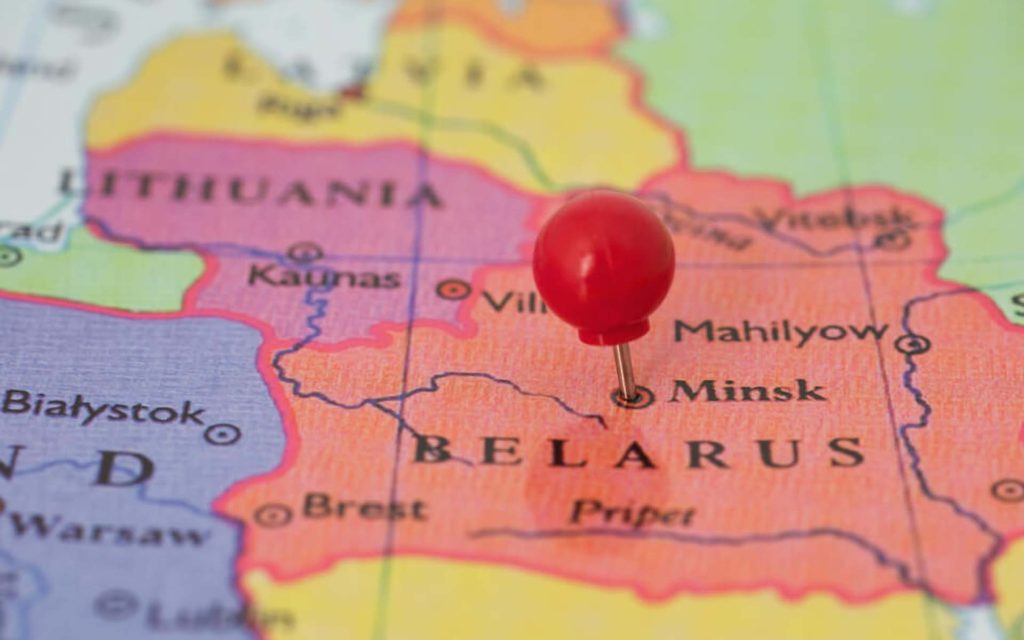 Earlier this month, a Belarus-based startup launched a trading platform for tokenized securities, enabling investors to enter traditional markets with bitcoin and ethereum.

The country’s involvement in the field of blockchain accelerated after the president signed a decree in December 2017, which spearheaded developments in this regard. Back then, President Lukashenko said:

Belarus will become the first government in the world that opens wide opportunities for the use of blockchain technology. We have every chance of becoming a regional center in this area.

What do you think of Belarusbank launching a cryptocurrency trading platform? Let us know in the comments below!