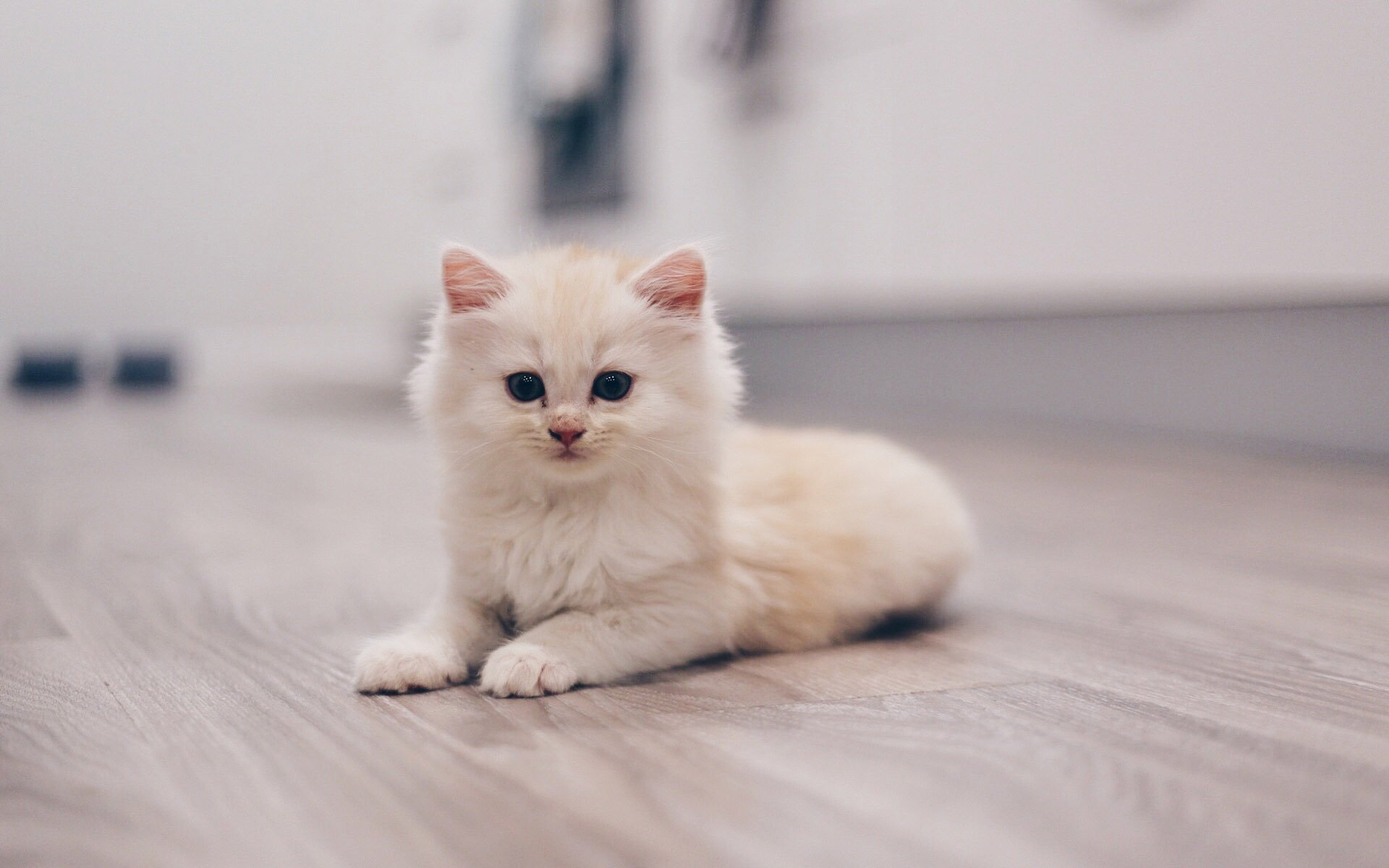 Belgium Central Bank Governor Declares Bitcoin is Not a Threat

National Bank of Belgium governor Jan Smets says that Bitcoin is not a threat, and he believes that a banking issued-cryptocurrency will be coming.

It seems that every banker of prominence has an opinion on Bitcoin. Though they initially stuck their hands in the sand and ignored the cryptocurrency, Bitcoin’s amazing surge over 2017 has forced them to take notice. On the whole, bankers are not fans of Bitcoin as it represents an existential threat, and this is borne out by the many shots they’re willing to dish out. The latest salvo comes from Belgium Central Bank governor Jan Smets, who declares that Bitcoin is not a threat because it’s unstable. 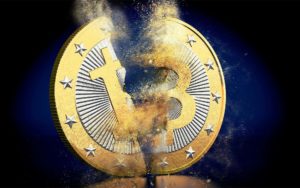 Not a Fan of Bitcoin

In a recent interview, Smets makes some pointed remarks about Bitcoin. He first says that the virtual currency is not stable like the euro, and he follows that by saying that blockchain-based digital currency could diminish banks’ limitation to drop interest rates below zero.

Jan Smets went on to say:

Let’s stop calling bitcoin a currency. Unlike the euro, bitcoin is not guaranteed by a central bank or government as a means of payment so bitcoin is not a currency. Even if there are small risks for investing in bitcoin at the moment, there are potential consequences for financial stability.

The bank governor was pretty keen on the notion that Bitcoin could not be trusted and used like a currency because there’s no central authority overseeing the network. He went on to say that most of the people investing in Bitcoin are only doing so because they’re speculating on the virtual currency going up in value. On a positive note, he does say the risk of investing in Bitcoin is pretty low at the moment, but this could change pretty rapidly.

It should be noted that Bitcoin and other cryptocurrencies appeal to many people because there’s no central authority behind them. Crypto networks run on a trustless, decentralized, and peer-to-peer system. The whole point of crypto is that you don’t need to rely upon banks or central governments in order to send or receive money. 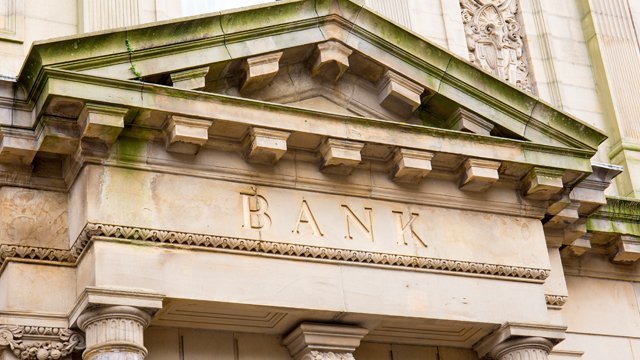 On his people investing in Bitcoin comment, I think he may both be right and wrong. A great many people use bitcoins as an everyday part of their life, whether for buying things or getting paid. It’s a tremendous way to pay people who have done work for you but live on a different continent. All the red tape and other barriers banks and governments have put up over the years is completely circumvented when using crypto. However, there are a good number of people who are buying the cryptocurrency in hopes of it gaining in value. Such speculation can have an impact upon price.

Of course, Smets is a fan of digital currency if it’s issued and backed by a bank or government. He sees promise in what the blockchain can deliver for the payment system in terms of innovation and efficiency, and he hopes to see a digital euro one day. The governor of the Reserve Bank of Australia, Philip Lowe, is also in favor of bank-issued crypto as well.

It should be noted that Jan Smets is not alone in his views on Bitcoin. Other bank governors are also part of the chorus. Governors from the central banks of Australia, Canada, Denmark, and New Zealand have all denigrated Bitcoin and other cryptocurrencies. Such an attitude is not surprising as Bitcoin and other cryptocurrencies are cutting out institutions such as banks from the daily economic interactions between sovereign citizens.

Do you agree with Jan Smets in that Bitcoin is too unstable to be a threat? Do you think banks will begin issuing their own cryptocurrency? Let us know what you think in the comments below.