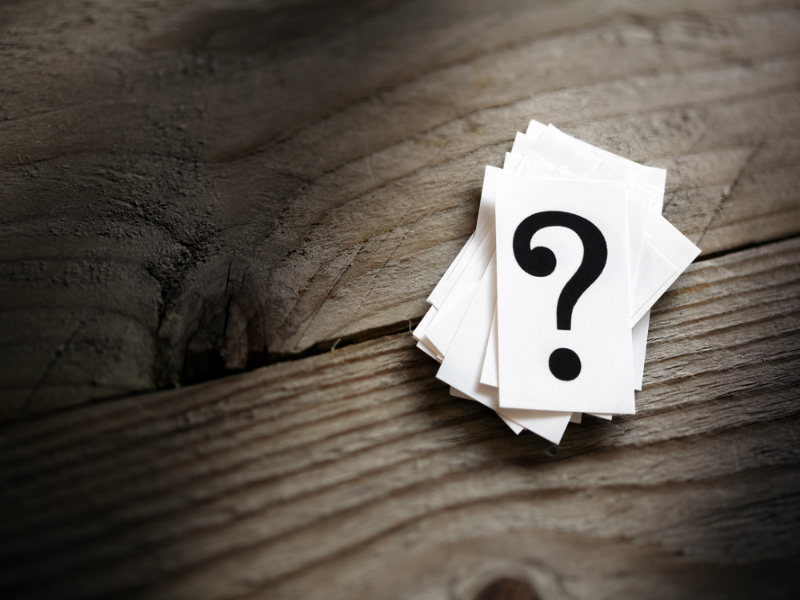 One of the many reasons why Bitcoin attracts a lot of attention is that virtual currency can be a powerful tool for charities around the world. Rather than relying on credit card and wire transfer payments, both of which are subject to fees and delays, Bitcoin donations are instantaneous at a fraction of the cost. But not every “entity” claiming to accept Bitcoin donations does it for the right reasons.

The Curious Case of Connect All Media B.V. 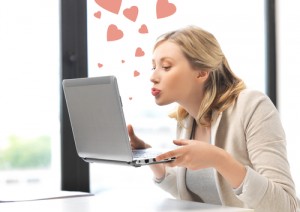 A post appeared on the Dutch BitcoinTalk forum the other day, allegedly made by a representative of Connect All Media B.V. This company is relatively unknown for the most part, as their bread and butter is creating dating websites targeting specific audiences. Connect All Media B.V. is headquartered in The Seychelles, according to this representative.

Finding out information about this company has proven to be a slightly difficult task, as the only shred of information found online is a review on a sex dating website. The Connect All Media B.V. spokesperson explained the lack of information as the company being registered as an LTD, and therefore not having a website to access.

This is where things get a bit dodgy. According to the post on BitcoinTalk, a company no one has heard of — and which has no website — is now raising awareness for ALS. For those who have never heard of ALS, it’s short for Amyotrophic Lateral Sclerosis, also known as Lou Gehrig’s disease.

While the effort being made by Connect All Media B.V. is nothing short of commendable, the fact they are collecting virtual currency donations is raising a few questions, to say the least. Furthermore, the company is only conducting this fundraising online by advertising it on the Bitcointalk forum, as no other efforts are underway to gain media coverage.

In recent years, there have been various “donation” efforts by individuals and entities to raise awareness for a certain disease or disaster. Some of those efforts have proven to be scams in an attempt to defraud Bitcoin holders, as virtual currency transactions can not be reversed or charged back.

Lack of Transparency and Details is More Than Worrying 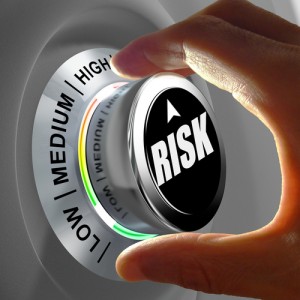 Connect All Media B.V. is looking to not only collect Bitcoin donations, but various altcoins are supported as well. Dash, Dogecoin, Blackcoin, and Litecoin donations are all welcome to addresses posted in the Bitcointalk thread. According to the spokesperson, all funds collected will be converted to Bitcoin, and the amount donated originally in Bitcoin will be doubled. The sum of all funds will be converted to EUR and then donated to a foundation supporting ALS on September 30th.

As of press time, there was no mention of which ALS foundation would receive the funds. Connect All Media B.V. is known for dating websites, which makes this ALS fundraising stand out like a black swan on a white canvas. No one is claiming Connect All Media B.V. is not a legitimate company as far as business registration is concerned. However, there is a serious doubt regarding this fund raising having anything to do with them in an official manner.

To make matters even more worrisome, the dating websites created by Connect All Media B.V. trick customers into paying for their monthly subscription. In return, customers can connect to “potential partners” from all over the world. With a few dozen websites operated by this company, services offered are questionable at best.

Trusting your virtual currency to the addresses provided by the “spokesperson” of Connect All Media B.V. carries a major risk. Should anyone decide to do so, they are responsible for any financial harm that may come to them. Signs point towards a possibility of this campaign being a scam, and we advise everyone to do their own research regarding this matter.

What are your thoughts on this “campaign” allegedly created by Connect All Media B.V.? Let us know in the comments below!