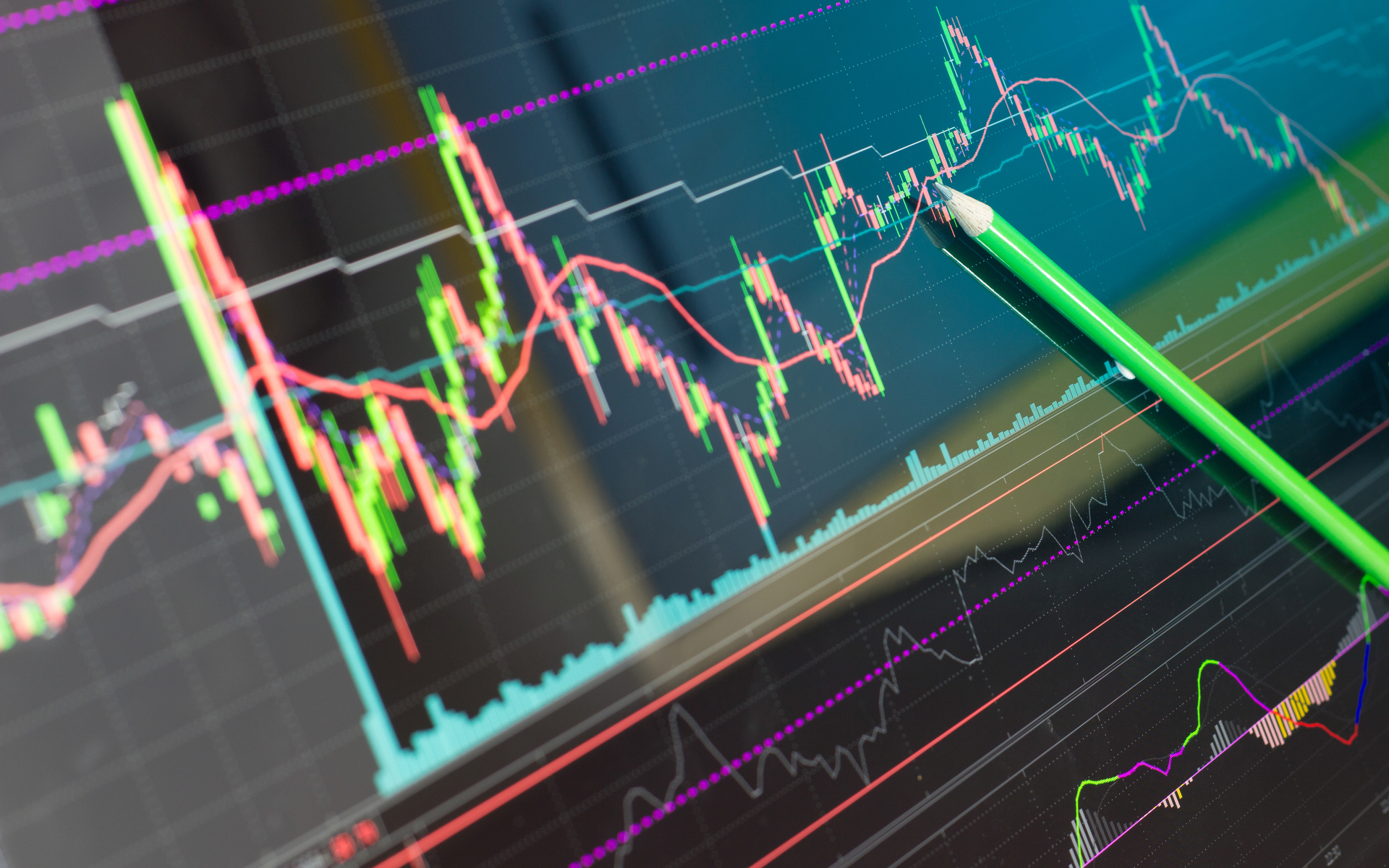 Since the 13th of June bears have caused Binance Coin to pull-back down from the highs of 0.044 sats down to visible lows around 0.024 sats, resulting in a 45% correction. Short-term timeframes are starting to indicate that a potential reversal could play out over the coming days.

On the 4 Hour chart for BNB/BTC we can see a wedge has formed around current market price as MACD re-tests median levels for the fourth time during the recently formed down-trend. A small bullish flag has formed on the intra-minute levels visible within the wedge close to overhead resistance – typically this is a very strong sign of a breakout to come. The volume appears to be steady, showing no real fluctuations.

Binance coin is known for its ability to bounce and create higher highers without having to depend on the general consensus of altcoins in the market. We’ve seen time after time BNB being the first coin to break out of the current trend, forming a clear reversal shortly followed by other big volume coins in the market breaking their current trends. More information on how altcoins such as BNB move in direct correlation with BTC can be found here.

A clear breakout to the upside of the newly formed wedge should see price levels propel back to POC (Point of Control) around 0.038 sats quite swiftly. Key resistance points to look out for to gauge the sustainability of the breakout and short-term bullish trend are 0.032sats and 0.035sats, providing these levels are broken convincingly.

On the daily chart for BNB/BTC we can see clear staggered three descending lows which is a strong indication of bullish divergence. Price levels have been descending since the ATH at 0.048 sats in April yet volume has been at it’s highest. Strong historical support lies around 0.0024 sats being the previous ATH before the break-out towards May of this year meaning there’s a strong chance for a bounce and reversal in trend at this level which also appears to be around the current market price.

Given that margin trading is now fully operating on the Binance platform as shown here, it would be shocking to see price levels drop much further. The rollout of Binance’s leverage trading has been highly anticipated within the market for the last few months and was likely the main driving factor behind the previous ATH of 0.048 sats. Key support areas to look out for if we do see BNB/BTC dive lower are 0.0022, and 0.0018sats.

Do you see Binance dropping any lower throughout summer of 2019? Leave your thoughts in the comments below!