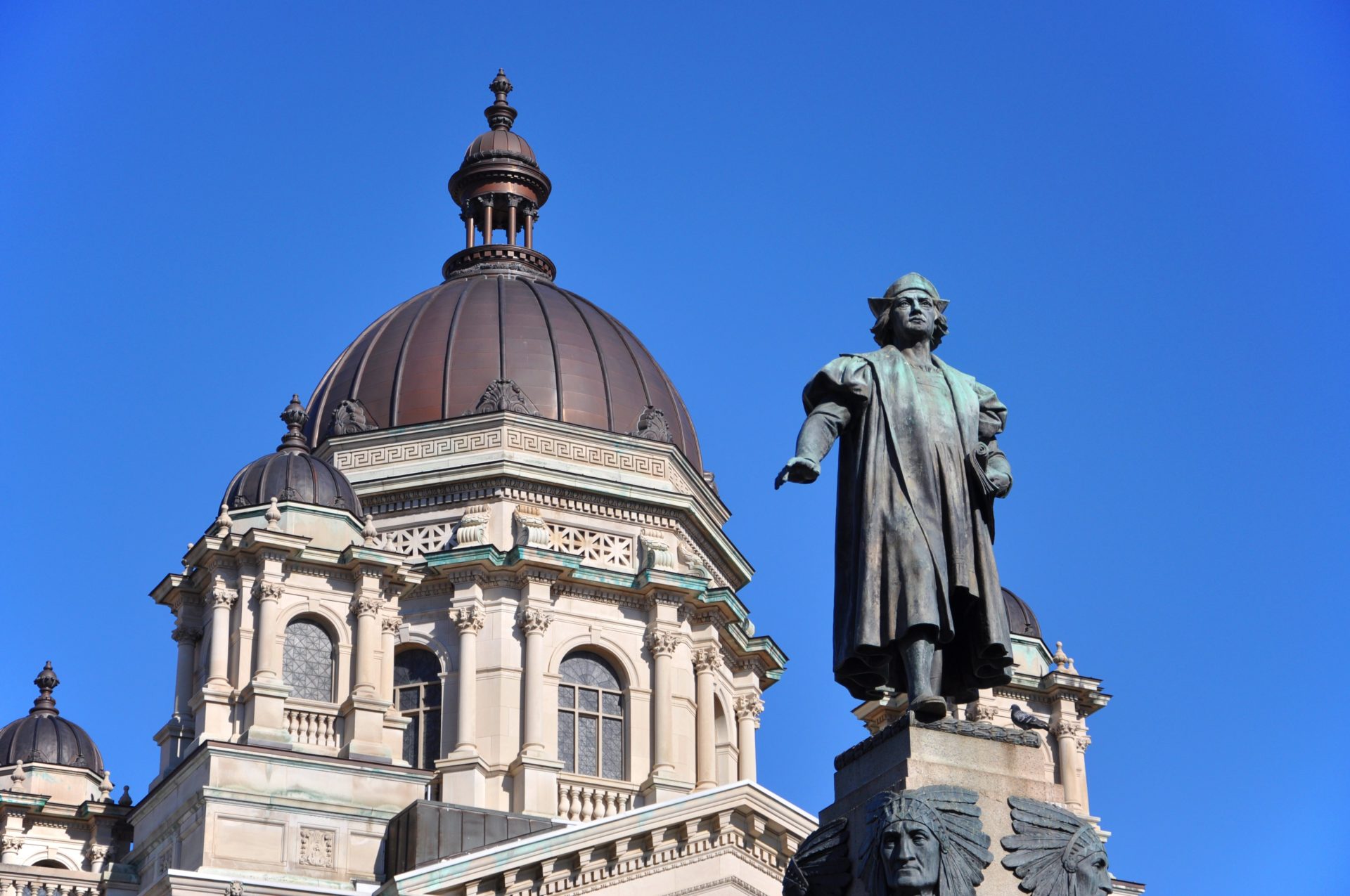 Binance and Kraken May Be Operating Illegally in NY State

According to the Attorney General of New York, three crypto exchanges namely, Binance, Kraken, and Gate.io, may be in violation of digital currency regulations in the state.

Binance, Kraken, Gate.io Under the Gun

A new report by the Virtual Markets Integrity Initiative by the New York’s Office of the Attorney General reveals that three cryptocurrency exchanges, namely Binance, Gate.io, and Kraken, have been referred to the Department of Financial Services for potential violation of the existing regulations governing virtual currencies.

As the Bitcoinist reported on the matter, the report finds that a many of the platforms are lacking the required policies to guarantee the financial safety of their retail customers:

Many virtual currency platforms lack the necessary policies and procedures to ensure the fairness, integrity, and security of their exchanges. […] Most platforms seem to cater to professional, automated traders, with many venues offering special pricing and other features to such traders, leaving retail customers at a disadvantage. 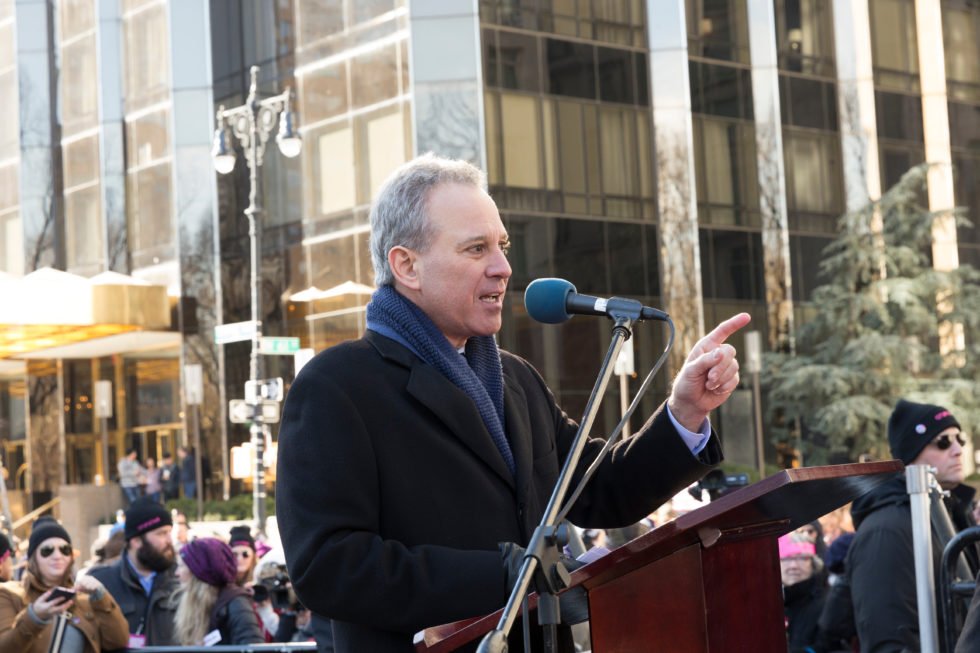 In April, now former New York Attorney General Eric Schneiderman prompted 13 cryptocurrency exchanges to provide information on their operations, safeguards against market manipulation and fraud, internal control, and so forth.

Nine of those had replied, while the other four — including Binance, Kraken, and Gate.io — claimed they don’t allow trading in the state.

In a clear warning to investors, the new report reads:

Customers should be aware that the platforms that refused to participate in the OAG’s Initiative (Binance, Gate.io, Huobi, and Kraken) may not disclose all order types offered to certain traders, some of which could preference those traders at the expense of others, and that the trading performance of other customers on those venues could be negatively affected as a result.

In April the CEO of Kraken, Jesse Powell, refused to provide any information to the regulators, calling their request “insulting.”

We must, however, object to the highly unprofessional/malicious implication that because we did not respond to the voluntary information request, we *might* be operating illegally. We told you we don't operate in NY. AG trying cases in court of public opinion now?

What do you think of the New York Attorney General’s actions? Don’t hesitate to let us know in the comments below!