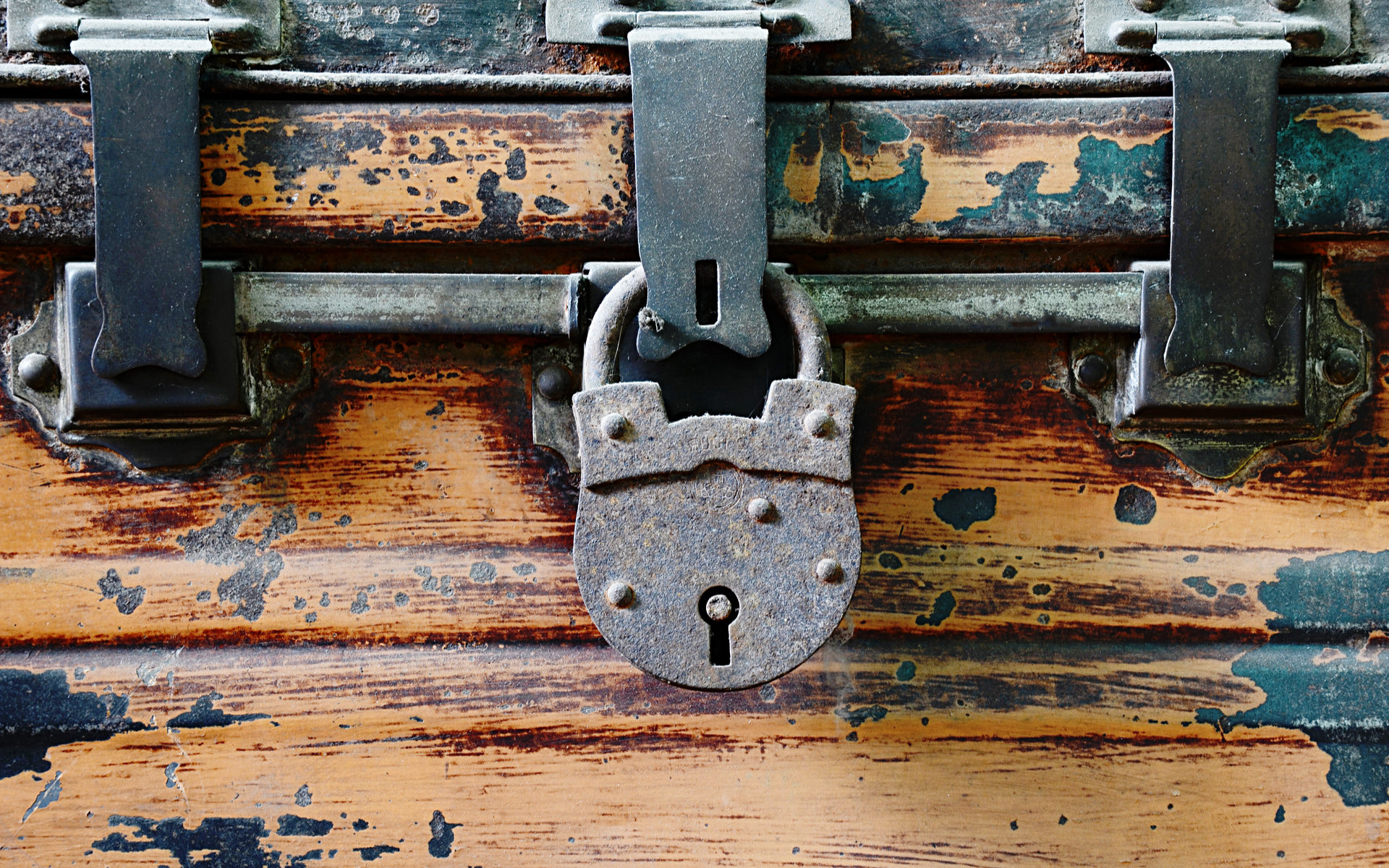 New research has indicated that over half of bitcoin’s circulating supply has not moved in over a year. This narrative suggests that the store of wealth notion is still strong and short term speculation may not be the dominant force on BTC markets.

Research by industry analysts Delphi Digital suggests that 59% of bitcoin’s circulating supply still hasn’t moved in at least a year. It added that the figures correlate with the asset’s declining trading volumes.

It added that trading volumes spiked at the end of October this year, coinciding with China’s public endorsement of blockchain, but hit a six month low by the end of November.

The findings were reported by TNW’s Hard Fork which added that around $1.6 billion worth of BTC (at today’s prices) purchased this time two years ago still hasn’t been moved. It also means that BTC hodlers are dominating, with fewer selling even during this year’s 260% pump and 50% dump.

There will obviously be some taking of profits but the likely scenario is that bitcoiners are accumulating and keeping hold of more for the future.

The research said that less new money was entering the space and declining volume has been the trend since the high back in June. Spot USD markets have seen the largest decline and month-on-month volume has dropped by 9.4% across the top crypto exchanges.

As reported by Bitcoinist last month, Binance and Huobi are the top two crypto exchanges for inflowing bitcoin. They jointly represent over half of all BTC deposits since August.

The researchers noted the bearish sentiment in markets in general at the moment, stating;

“Often times, it seems as if capital is just being reshuffled among existing player who can ignite violent market moves given the minuscule size of this market, so a renewed enthusiasm among investors is going to be required for bitcoin (and crypto at large) to reverse its downward trend,”

The HODL sentiment has been strong though and anyone that survived last year’s bear market is unlikely to be phased by the current situation as bitcoin is still over double what it was at the bottom this time last year.

As far as next short term moves are concerned, analysts are generally in agreement that there will be more pain before any gain and a dip into the $6k zone seems inevitable now. As before, it is likely to serve as another accumulation zone in the lead up to another run in 2020.

Are you a bitcoin hodler or trader? Join the conversation below.