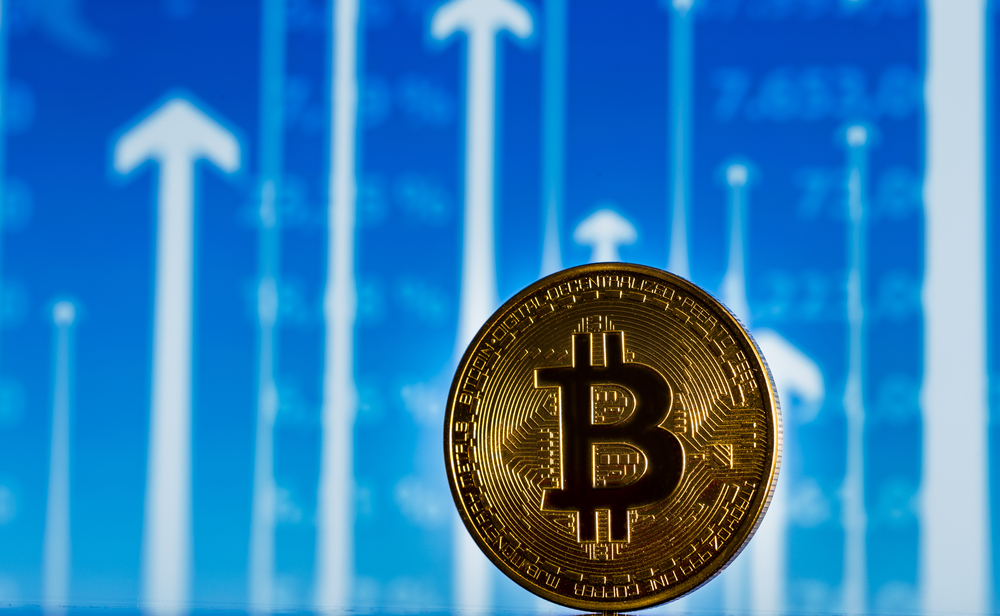 In traditional markets, the S&P 500 remained steady throughout the week, finishing on 3,722. In Europe, the STOXX 600 rose marginally, finishing the week on 395. And here in the UK, it was a different story, with ongoing Brexit negotiations and the uncertainty surrounding No Deal sending jitters through the FTSE All-Share; it finished the week on 3,685.

In crypto markets, there was a little more movement. Bitcoin flew to an all-time high of $23,586. Some altcoins also experienced positive movement, with Ethereum hitting a 7-day high of $673 and Litecoin remaining solidly above the $100 level.

Despite a large number of sell orders on exchange order books at the $20,000 level, bitcoin still flew through what was previously a significant resistance barrier. I wouldn’t have been surprised if the price had hung around $20,000 for longer but the bullish trend was clearly snowballing. Bitcoin didn’t even stop to say hello to $20,000 as it headed straight to $23,000.

We saw a record trading day on eToro last Thursday in terms of the number of people holding bitcoin, which is now up 30% from the start of the year. Also on Thursday, for the first time in 5 days, there were more positions opened than closed, indicating that the market sentiment is now becoming more bullish than at the start of the week.

Now we’ve set a new all-time high, we’re in price discovery mode, who knows how far the price can still go before the close of the year. With that said, and given the price increase we saw last week, a period of consolidation could be beneficial to bitcoin price, allowing things to stabilize and cool down before another potential price movement higher.

Last week, digital asset firm Sygnum announced that it will be offering its own shares in a tokenized format, accounted for on a distributed ledger. We have mentioned the distribution of shares in this format previously, and I believe that tokenization is one of the next steps towards a truly digital world.

An instantly redeemable and highly liquid token clearly has benefits over a traditional ‘paper’ stock. It would work just as well for a small business with a lower market cap as it would for a larger one with an enormous market cap, which in traditional markets would not see a comparable level of liquidity.

We are still in the early stages of this technology, and so the difficulty now is the connectivity between brokers and wallets. Plus, there still remains the issue that regulation has not yet caught up to the concept of tokenization, although it is on various regulators’ radars. Andrew Bailey at the Bank of England discussed in September the topic of tokenization and stable coins.

The US and Republicans finally approved its $900bn stimulus bill on Friday, with each citizen set to receive $600 as well as support for small businesses. With the European Central Bank also approving a fresh round of measures to support its members through the Covid-19 pandemic, ‘stimulus’ has been the buzzword for central bankers this year, whether they like it or not.

Continued injections of capital into the global economy have also helped stimulate the bitcoin price, which has been performing well on the back of this central bank support. Businesses and investors of all sizes are looking at bitcoin due to its much-celebrated inflationary hedge characteristics. And even though we might not see an actual inflation rise around the world (it seems to be remaining stagnant), investors are not willing to take that risk.

Santa leaves a BTC all-time high under the Christmas tree

As this is the last newsletter of 2020, we’d like to take a moment to wish everyone a happy and safe holiday season. It’s been a bumper year for bitcoin and ethereum in particular, and we expect even more in the next twelve months. See you in 2021.

Cryptoassets are volatile instruments that can fluctuate widely in a very short timeframe and therefore are not appropriate for all investors. Other than via CFDs, trading crypto assets is unregulated and therefore is not supervised by any EU regulatory framework. Your capital is at risk.