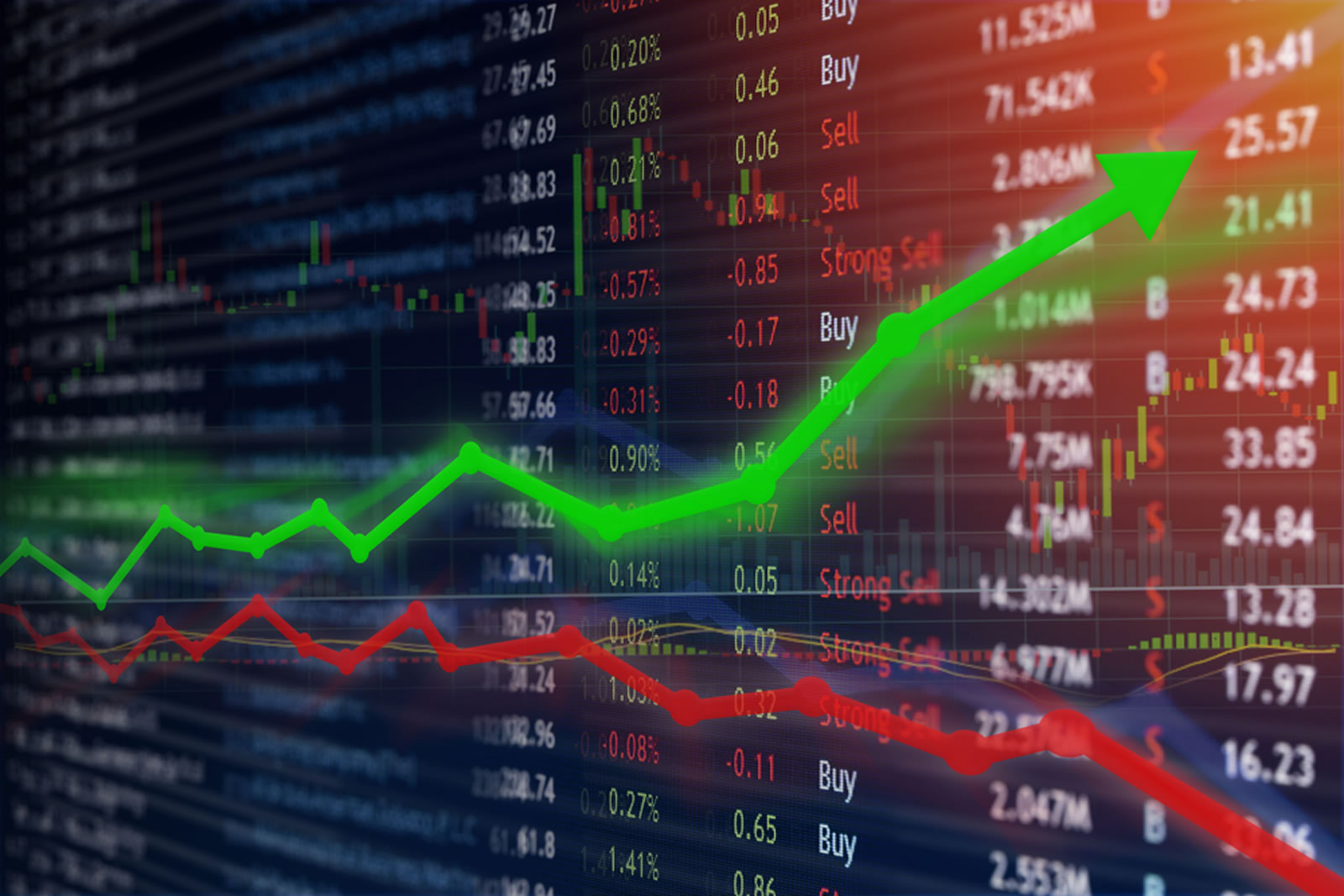 Bitcoin and Crypto Market Analysis for the Week Gone By

Good afternoon, the S&P 500 rose steadily through the week to 3,348 by Friday evening as it recovered the ground lost last week. By contrast, the STOXX 600 and FTSE All-Share showed very little signs of life, ending the week much as they started it at 362 and 3,294, respectively. In crypto, bitcoin has continued to show remarkably low levels of volatility, while altcoins had a mixed bag of a week, with Cardano and Binance Coin on upwards trajectories and Chainlink, Tron, Tezos, and Neo all taking hits.

Bitcoin displayed remarkable consistency last week, nearly touching the $11,000 mark at times but spending most of the time hovering between $10,700-10,800. There was some negative price action following the news that BitMEX’s Arthur Hayes, Benjamin Delo, and Samuel Reed were indicted alongside a civil action from the Commodity Futures Trading Commission, but in general, Bitcoin has been stable for some time.

Interestingly even with the somewhat lackluster price action, on a positive note bitcoin has opened and closed above $10,000 for 63 days in a row – a record. In addition, the 50 and 200 weekly moving average also remains at an all-time high, and the on-chain fundamentals we mentioned last week continue to show signs of positivity. It is encouraging that bitcoin has shed the volatility it had become known for and is now increasing in value incrementally.

On the highly topical point of software platforms, both Cardano, which recently celebrated its three year birthday, and Tron allow users to delegate their voting rights to validate transactions and secure the network, and in turn receive a reward in the form of the native token for doing because of their proof-of-stake consensus mechanisms. eToro will now be passing on these rewards to investors on the platform automatically, with no input from our users required. We recently released data showing the most traded crypto assets on the platform for September, with Tron and Cardano holding the sixth and seventh positions, respectively. See below for further info and the full dataset.

I would expect to see eToro investors either open new positions in these crypto-assets or increase their current holdings in the coming months. Staking is an exciting and profitable aspect of proof of stake protocols and is only going to fuel further interest in the sector as investors take advantage of a regular income stream.

Lagarde Not Wanting To Be A CBDC Laggard

Christine Lagarde, President of the European Central Bank, has tweeted her intention to continue to pursue a Central Bank Digital Currency (CBDC). That makes Lagarde the second prominent European central banker, after the governor of the Bank of England Andrew Bailey, to discuss the benefits of a CBDC, while also highlighting potential logistical issues and the importance for such currencies being legislatively robust.

It’s positive to continue seeing prominent leaders of these central banks in support of a fully digital central bank currency. I suppose a silver lining of the coronavirus pandemic is that it has highlighted the inefficiencies of the current financial system and accelerated the conversations and feasibility studies into having a CBDC. Hopefully, in the near future, we’ll see these being tested and used on a small scale before more mainstream adoption.

In data released today, Bitcoin, Ethereum, and XRP remained the top three traded crypto assets on the eToro platform in September. There was a widespread dip in trading volume for nine out of the 10 crypto assets, which suggests that investors opted to take profits in September following the exceptional summer performance of both bitcoin and a number of altcoins.

Despite a quiet September, we know the sector doesn’t slow down for long, and I’m expecting to see a number of crypto assets see an uptick in trading activity over the coming months. This increase in trading activity could be instigated by the launch of Cardano and Tron’s staking rewards.

Cryptoassets are volatile instruments that can fluctuate widely in a very short timeframe and therefore are not appropriate for all investors. Other than via CFDs, trading crypto assets is unregulated and therefore is not supervised by any EU regulatory framework. Your capital is at risk.